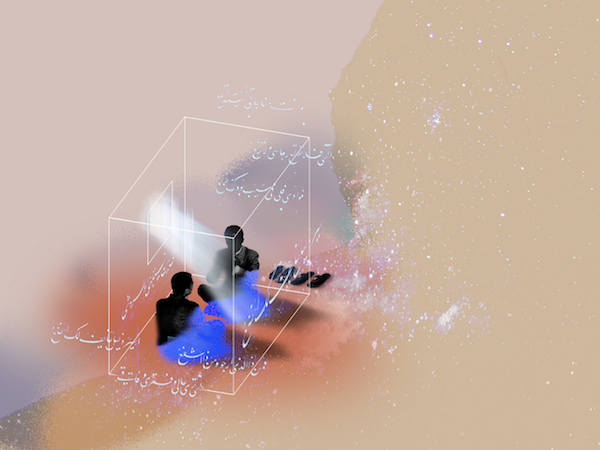 Join us for a special reading with the Open City fellows. We’ll hear from Neighborhood Fellows Roshan Abraham, Pearl Bhatnagar, and Huiying Bernice Chan, who have been documenting the pulse of metropolitan Asian America as it’s being lived on the streets of New York right now, and our Muslim Communities fellows, Aber Kawas, Humera Afridi, and Sarah Moawad, who have been writing on the city’s Muslim American communities over the past six months. Don’t miss this chance to hear some best local reporting and narrative nonfiction about communities of color in New York City. Moderated by Roja Heydarpour.

Roshan Abraham is a freelance journalist who has written for The Verge, Village Voice, Motherboard and City Limits. Roshan is also a poet and essayist who curates Final Fantasy, a monthly reading series in Crown Heights.

Humera Afridi is a 2017 Gregory Millard NYFA/ NYSC Artist Fellow in Nonfiction Literature. Her writing has appeared in several publications, including Granta, Guernica, The Journal of Postcolonial Studies and The New York Times.

Pearl Bhatnagar is a community organizer, cultural worker, and writer committed to divesting from institutions that harm our communities, and re-investing in collective wellness. Pearl is inspired by the life and works of philosopher-organizer, Grace Lee Boggs.

Huiying B. Chan is a creative non-fiction writer, poet, and cultural organizer born and raised in New York City. Huiying is a recent VONA/Voices alum and Knafel Traveling Fellow, where they traveled to Chinatowns in eight countries around the world, documenting stories of resilience across the diaspora.

Aber Kawas has been organizing with the Arab and Muslim communities in New York City since 2010. She is currently the NYC advocacy specialist with the Campaign to Take on Hate of the National Network of Arab American communities.

Sarah Moawad is a print and multimedia journalism student at Columbia Journalism School. Born in the US to Egyptian parents and raised in Saudi Arabia, she is fluent in Arabic and has covered issues related to the Middle East, Arab and Muslim diaspora communities as a writer, editor and translator. She has interned at Al Jazeera English in Cairo and WBUR in Boston, and spent two years as Egypt & North Africa Editor for the online publication, Muftah Magazine. She earned a Bachelor’s degree in political science from the University of Pittsburgh and a Master’s in Middle Eastern Studies from Harvard University.

Revelatory Magic: The City and Self, a reading with the Open City Fellows