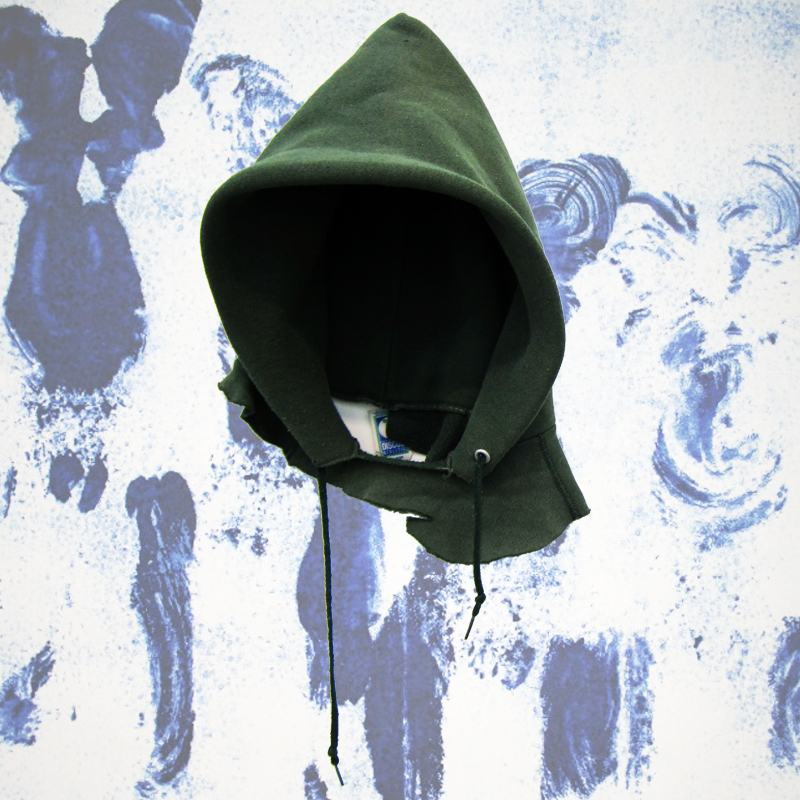 “The world is wrong…. Who did what to whom on which day? … Did I hear what I think I heard? Did that just come out of my mouth, his mouth, your mouth?” So writes Claudia Rankine in her new book Citizen: An American Lyric (Graywolf Press 2014), just short-listed for the National Book Award a few weeks ago. She is describing the disbelief and fatigue that you get when you respond to the daily trauma of racial oppression. Citizen, you might say, is a diary of microaggressions lifted up to the lyric level. As The New Yorker described this “brilliant, disabusing work,” Citizen “explores the kinds of injustice that thrive when the illusion of justice is perfected, and the emotional costs for the artist who cries foul.”   She’ll be joined by feminist Eco-poet Hoa Nguyen, whose new book Red Juice: Poems 1998-2008 (Wave Books 2014) collects poems written over a decade and previously available only in small-run handmade chapbooks, journals, and out-of-print books. Bookslut called her “one of America’s best contemporary poets that you may not have heard of” and praised Red Juice’s “stark snapshot of domesticity — its tenderness, even its banality — yielding both an intimacy, and a playfulness.” The reading will be moderated by Guggenheim Fellow Rigoberto Gonzalez. A queer Chicano poet and author of twelve books, Rigoberto is the author most recently of Unpeopled Eden (Four Way Books 2013), “wide-ranging and fearless collection, where we see U.S.-Mexico bordercrossers, a gay man asking his dead father for acceptance, and a brother looking for his lost brother” (Cutbank). Read his essay Our Deportees here.

Claudia Rankine is a poet, playwright, and all-over literary superstar. Her works include Citizen: An American Lyric (2014), which garnered her the title National Book Award finalist; Don’t Let Me Be Lonely: An American Lyric (2004); and Nothing in Nature is Private (1994), winner of the Cleveland State Poetry Prize. Her work is experimental, often crossing genres and blurring the lines between well-understood societal conventions: her style, as noted by The Poetry Foundation critic Calvin Bedient, can only be described as “the sanity, but just barely, of the insanity, the grace, but just barely, of the grotesqueness.” Aside from her poetic endeavors, Rankine teaches university classes and co-edits anthologies.

Born in the Mekong Delta and raised in the Washington, D.C. area, Hoa Nguyen studied Poetics at New College of California in San Francisco. With the poet Dale Smith, Nguyen founded Skanky Possum, a poetry journal and book imprint in Austin, TX, their home of 14 years. She is the author of nine books and chapbooks including As Long As Trees Last (Wave, 2012) and Red Juice: Poems 1998 – 2008 (Wave, 2014). She lives in Toronto where she curates a reading series, reads tarot, and teaches poetics at Ryerson University’s Chang School and in a private workshop.

Rigoberto Gonzales was born in Bakersfield, California and raised in Michoacán, Mexico. He is the author of several poetry collections such as So Often the Pitcher Goes to Water Until It Breaks (1999), a National Poetry Series selection and Unpeopled Eden (2013), a winner of the Lambda Literary Award. He also published the novel Crossing Vines (2003), which won ForeWord Magazine’s Fiction Book of the Year Award. Throughout his career, he has been a recipient of both Guggenheim and NEA fellowships as well as various international artist residencies. Gonzalez lives in New York City and teaches at the MFA writing programs of both Queens College and Rutgers University—Newark.

SAVE A SEAT HERE!