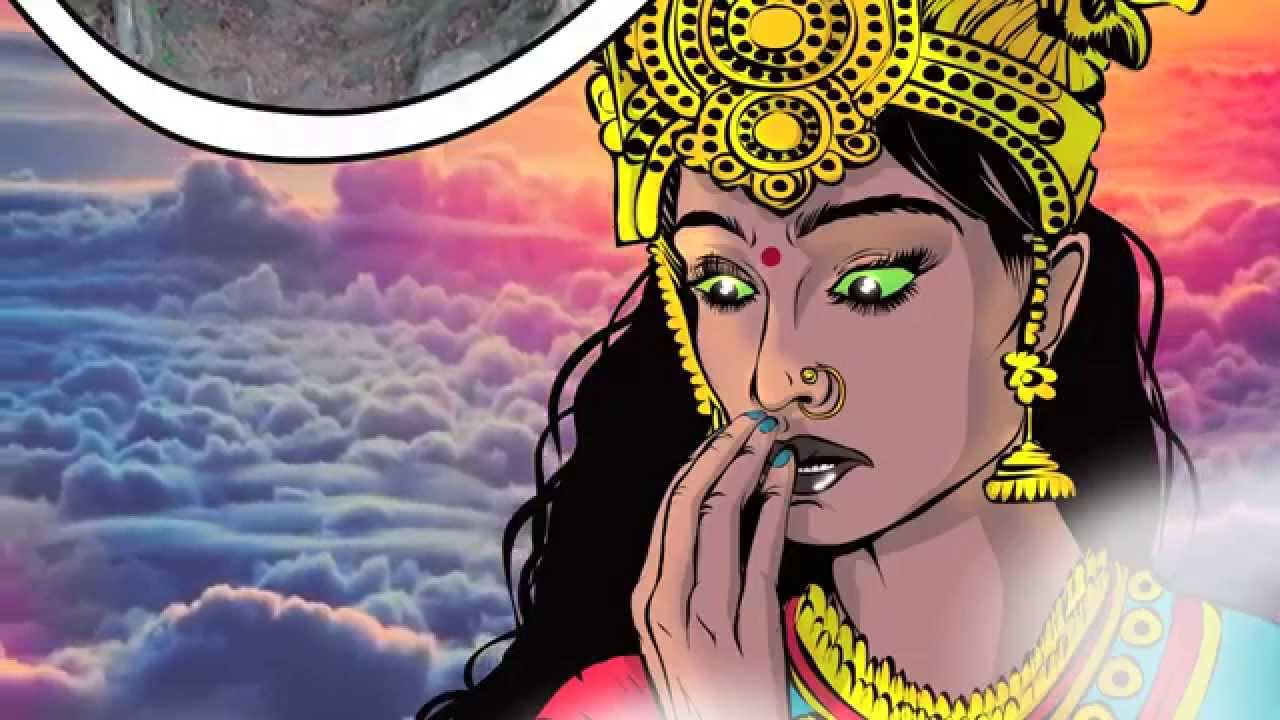 Calling all poets and politicos! You are hereby requested to drop by our first installation of our Poetry & Politics series featuring Wing Tek Lum and Vikas Menon and MCed by Sarah Gambito.

In 1937, the Japanese army invaded the then capital of China–the city of Nanjing–and over the next six months, slaughtered as many as a third of a million civilians and raped as many as 80,000 women. American Book Award winner Wing Tek Lum’s collection The Nanjing Massacre: Poems (Bamboo Ridge Press 2013) portrays the apocalypse in bleak terrifying vignettes of wartime violence. (Audience members should be advised that Wing Tek’s poems contain graphic descriptions of war-time violence and sexual assault.)

Kundiman board member Vikas Menon co-wrote Priya’s Shakti, a comic book that uses augmented reality to highlight and empower sexual assault survivors in India. His Letters from Yeravada Prison poem series features his great-uncle, who was a freedom fighter during the Quit India movement (for which he was imprisoned) and a co-founder of the Praja Socialist Party. Vikas’s work has been published in Indivisible: An Anthology of South Asian American Poetry and The HarperCollins Book of English Poetry, The reading will be introduced by Kundiman founder Sarah Gambito, author of the poetry collections Delivered (Persea Books 2009) and Matadora (Alice James Books 2004).

And make sure to check out our next event in this series on September 24th–it’ll feature David Mura and Aimee Suzara, whose poems you can read in The Margins.