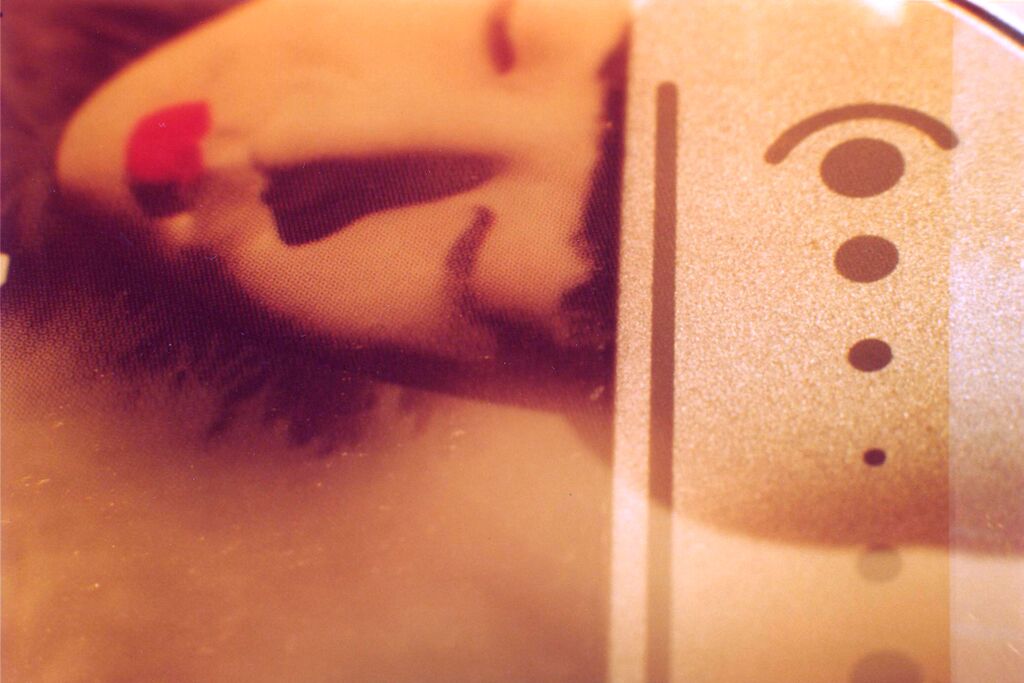 The poems of David Mura, Monica Sok, and Aimee Suzara delve into the darker reaches of history: the internment of Japanese Americans during World War II, the mass killing of Cambodians by the Khmer Rouge, and the exhibition of Filipinos at the 1904 World’s Fair. We begin our second installment of Poetry & Politics with three poets who bear witness to the blacker chapters of the Twentieth Century and write “to see the whole of society and how it works.” Introduced and moderated by Cathy Linh Che, author of the poetry collection, Split (Alice James Books, 2014), winner of the Kundiman Poetry Prize and the Norma Farber First Book Award from the Poetry Society of America.

A Sansei, or third-generation Japanese American, David Mura attacked racism in After We Lost Our Way and played with race and eroticism in The Colors of Desire. His newest collection, The Last Incantations, has been hailed as “a rich, generous book peopled with an energetic, multicultural hood of family and friends, rambunctious youths, fierce ancestors, and a red-carpet array of dead and living poets” (Marilyn Chin).

On April 17, 1975, the Communist Party of Kampuchea—also known as the Khmer Rouge—took control of Cambodia, ultimately torturing, raping and killing millions until its fall in 1979. Khmer poet and Kundiman Fellow Monica Sok’s writing investigates the sweeping violence of the Khmer Rouge regime. As she writes in her poem, “Remains”: “Today I can’t look at the ocean. / A skull’s in the wet sand, / bleach white & freshly chiseled. / It’s looking at my face.”

Hallucinatory, fragmented, and haunting, Aimee Suzara’s debut poetry collection, Souvenir, writes back from the archive, telling the story of indigenous Filipinos who were exhibited in the St. Louis World’s Fair shortly after the United States killed 200,000 people in the Philippines. Suzara juxtaposes the “authoritative-scientific voice” of white anthropologists with “Filipino voices who variously address, internalize, and question the White Man’s Burden,” creating a politically-conscious “exhibit that talks back.” (Kenji C. Liu) You can read poems by David Mura, Monica Sok, and Aimee Suzara in our online magazine, The Margins. 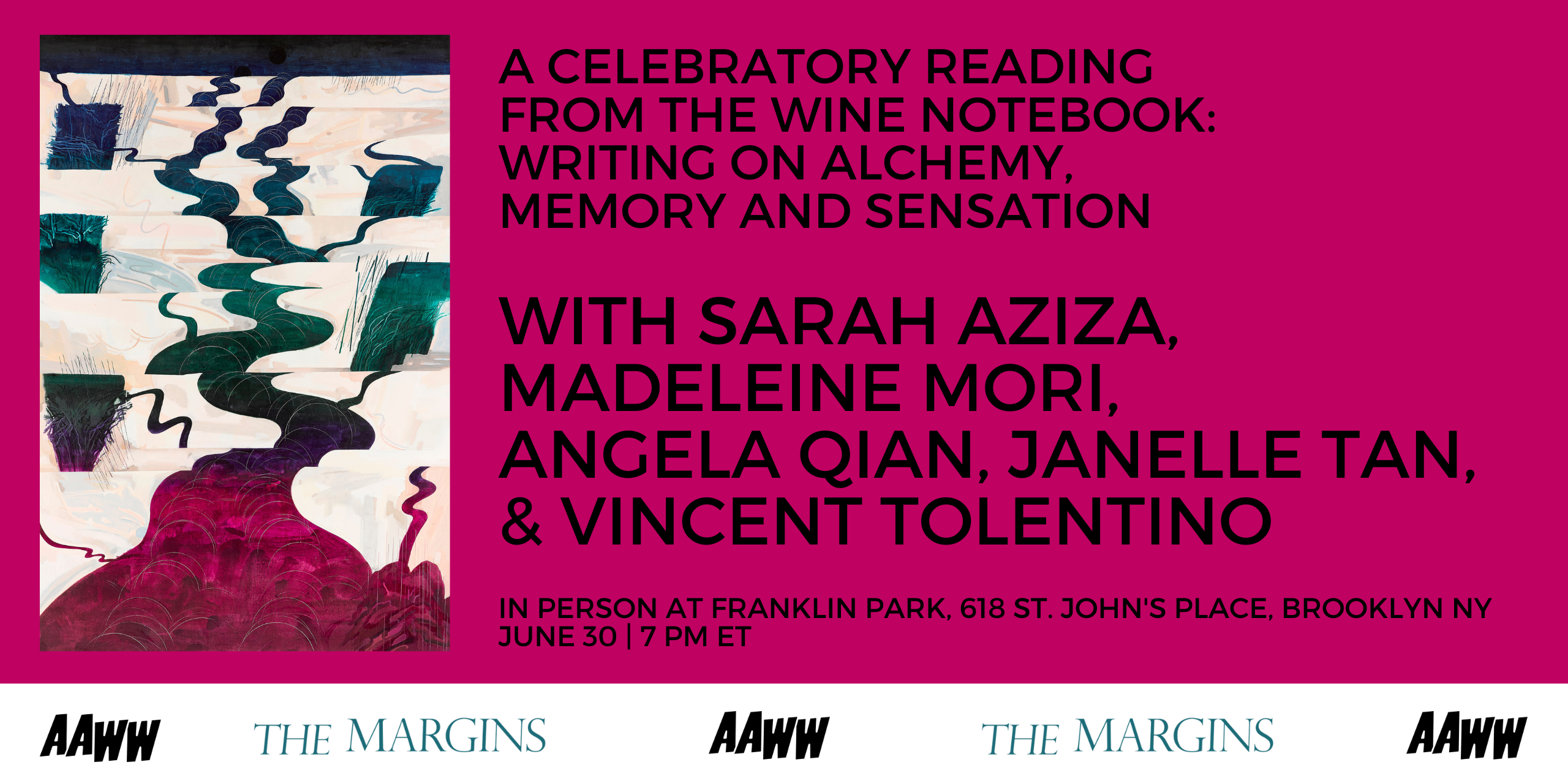