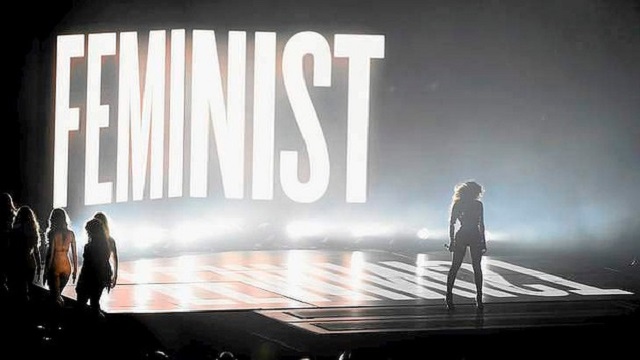 You love the sound of “Blurred Lines” but hate the words. You’re troubled by The Help. Where do feminism and diversity fit into this crazy world of pop culture? Roxane Gay’s Bad Feminist doesn’t offer up definitive answers, it provokes us into conversation. Alexander Chee, author of Edinburgh and the great blog Koreanish, joins her on stage to ask the question: what would real diversity look like in our popular culture?

Roxane Gay’s writing has appeared or is forthcoming in Best American Mystery Stories 2014, Best American Short Stories 2012, Best Sex Writing 2012, A Public Space, McSweeney’s, Tin House, Oxford American, American Short Fiction, West Branch, Virginia Quarterly Review, NOON, The New York Times Book Review, Bookforum, Time, The Los Angeles Times, The Nation, The Rumpus, Salon, and many others. She is the co-editor of PANK. She is also the author of the books Ayiti, An Untamed State, Bad Feminist, and Hunger,forthcoming from Harper in 2016.

Alexander Chee was born in Rhode Island, and raised in South Korea, Guam and Maine. He is a recipient of the 2003 Whiting Writers’ Award, a 2004 NEA Fellowship in Fiction. His first novel, Edinburgh (Picador, 2002), is a winner of the Michener Copernicus Prize, the AAWW Lit Award and the Lambda Editor’s Choice Prize, and was a Publisher’s Weekly Best Book of the Year and a Booksense 76 selection. In 2003, Out Magazine honored him as one of their 100 Most Influential People of the Year. He has taught fiction and nonfiction writing at the New School University, Wesleyan, Amherst College, and in spring 2011 will teach in the Fiction program at the Iowa Writers’ Workshop. He lives in New York City and blogs at Koreanish.

Co-sponsored by A Public Space.

The Popular is Political