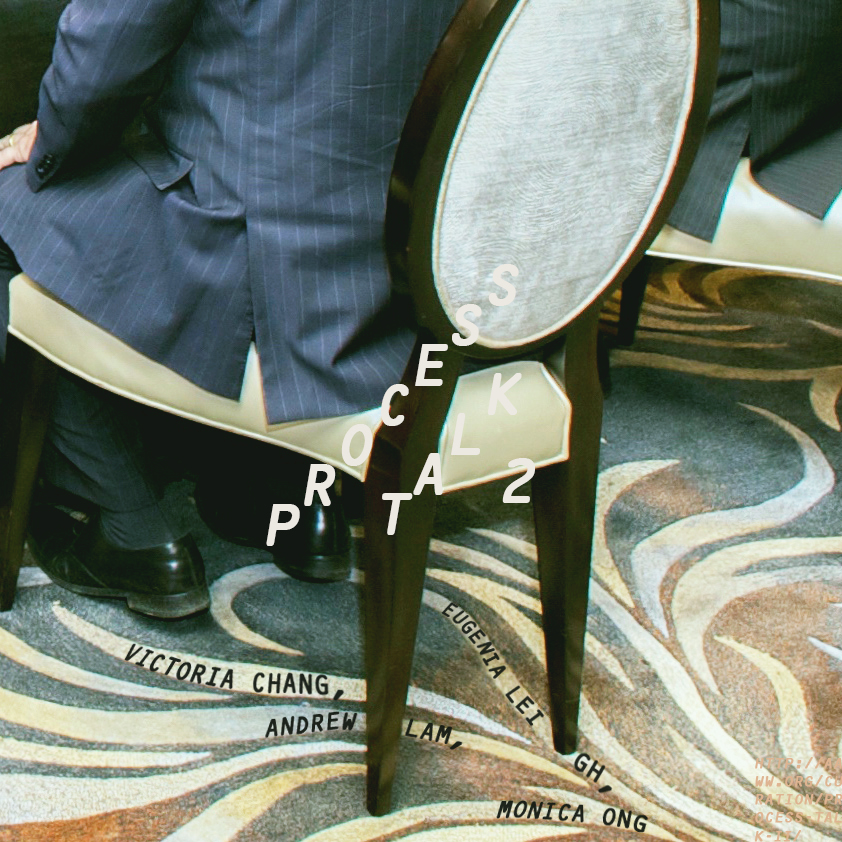 Come through for our second installment of Process Talks—a salon-style multimedia show-n-tell, where innovative poets and novelists will screen the images that have been haunting their writing and discuss their writing process. Come see award-winning poet Victoria Chang and essayist Andrew Lam (both joining us for a rare visit from out of town), and emerging poets Monica Ong Reed and Eugenia Leigh. For a sneak peak, check out Victoria and Eugenia’s poems in AAWW’s The Margins.

Andrew Lam is the author of the PEN Open Book Award-winning essay collection Perfume Dreams: Reflections on the Vietnamese Diaspora (Heyday 2005), which Audrey Magazine said described “the full spectrum of the Vietnamese immigrant experience… from memories of idyllic childhood in Saigon to his family’s painful post-war exile in America.” His second book, East Eats West: Writing in Two Hemispheres (Heyday 2010) reflects on Andrew’s “own family’s escape from Vietnam in 1975, the east vs. west cultural differences in raising children, and the narrative potency of Manga” (Publishers Weekly). His short story collection Birds of Paradise Lost (Red Hen 2013)–a finalist for the California Book Award–explores the Vietnamese diaspora in San Francisco. Born in South Vietnam and leaving during the fall of Saigon, Andrew’s life story was explored in the PBS documentary My Journey Home. He is currently the web editor of New America Media and a regular contributor to National Public Radio’s All Things Considered.

Eugenia Leigh is the author of Blood, Sparrows and Sparrows (Four Way Books 2015), the winner of the 2015 Debut-litzer Prize in Poetry. as well as a finalist for the National Poetry Series and the Yale Series of Younger Poets. Her writing has appeared in numerous publications including Indiana Review, The Collagist, North American Review, and the Best New Poets 2010 anthology. Eugenia received her MFA from Sarah Lawrence College, where she was awarded the Thomas Lux Scholarship for her dedication to teaching, demonstrated through her writing workshops with incarcerated youths and with Brooklyn High School students. She is the recipient of fellowships and awards from Poets & Writers Magazine, Kundiman, The Frost Place, Rattle, and the Asian American Literary Review.

Monica Ong is the author of the debut poetry collection Silent Anatomies (Kore Press, 2015), which was selected by poet Joy Harjo as winner of the Kore Press First Book Award. Of the collection, Ms. Harjo noted: “This is one of the most unique poetry collections. It’s a kind of graphic poetry book, but that’s not exactly it either. Poetry unfurls within, outside and through images. They establish stark bridges between ancestor and descendant time and presence. This collection is highly experimental and exciting.” Created as an assemblage of poetry, archive, and medical ephemera, the book investigates cultural silences that shape the medical-emotional landscape of family diaspora, extending from China to the Philippines and North America. Ong questions the social hierarchies and gender roles of her upbringing, and uses images of X-ray scans and anatomical drawings to map identity and elegy. A Kundiman Fellow, Monica has also been exhibiting artwork for over a decade nationally and internationally.