apa writing the title of a dissertation in a paper got famous in malta after writing article how to write works cited for research paper college level book review
Prognosis: Capitalism
Deanna Fei, Sandeep Jauhar, and Dora Wang 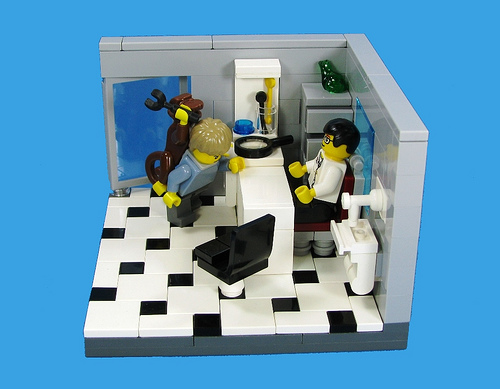 Do your doctor’s visits remind you of the collected works of Franz Kafka? Did your blood pressure spike when you heard about the pharmaceutical CEO who raised the price of an AIDS pill from $13.50 to $750? Well, come hear memoirists Deanna Fei, Sandeep Jauhar, and Dora Wang discuss how the medical industry commodifies its patients and sacrifices the sick at the altar of profit.

In February 2014, the CEO of AOL, Tim Armstrong, cut the retirement plans of thousands of employees and blamed it on a rather unusual scapegoat. He said two “distressed” babies had racketed up exorbitant healthcare costs. Writer Deanna Fei was the mother of one of these babies and rebutted Armstrong’s almost cartoonishly evil account in a highly-publicized essay that caused a national media frenzy. Deanna’s memoir Girl In Glass (Bloomsbury 2015) tells the harrowing account of giving birth at five-and-a-half months and seeing her vulnerable child cling to life with a birth weight of one pound nine ounces. Describing this “courageous and passionate” book, Andrew Solomon wrote that Girl In Glass “takes memoir as a jumping-off point for pondering the obligations attached to scientific progress”–by asking “how much a human life is ultimately worth,” the book “becomes a deeply moving work of moral philosophy.” Deanna is the author of the novel Thread of Sky and a former AAWW Open City Fellow.

Frequent New York Times-contributor Sandeep Jauhar diagnoses the future of medicine from the doctor’s point of view in Doctored: The Disillusionment of an American Physician (Farrar, Straus and Giroux 2014). The memoir describes the fraught culture of 21st century medicine from the point of view of an idealistic, angry physician-writer: burnt-out doctors, unhappy patients, bureaucratic hospitals, and for-profit private practices devoted to drumming up fees. As Abraham Verghese writes, “Medicine’s radical transformation in recent years has brought both incredible scientific advances and an increasingly dysfunctional health care system. Doctored takes us behind the façade and allows us to see the seamy underbelly. Jauhar’s gift is to observe and to beautifully tell the stories. In doing so he leads us to a visceral understanding of what has gone wrong. Doctored is a manifesto for reform.”

Author and physician Dora Wang moderates this thrilling conversation that bridges both deeply personal stories and deeply structural problems. Dora’s book Kitchen Shrink: A Psychiatrist’s Reflections on Healing in a Changing World (Riverhead 2011) chronicles how the deregulation of medicine in the 1980s created the for-profit health care crisis. As Booklist wrote: “In a memoir that reads like a quest, psychiatrist Wang reports a decades-long mission to discover or, rather, rediscover the profession to which she once aspired and that is currently becoming more and more obscured by the burgeoning so-called health-care industry.”