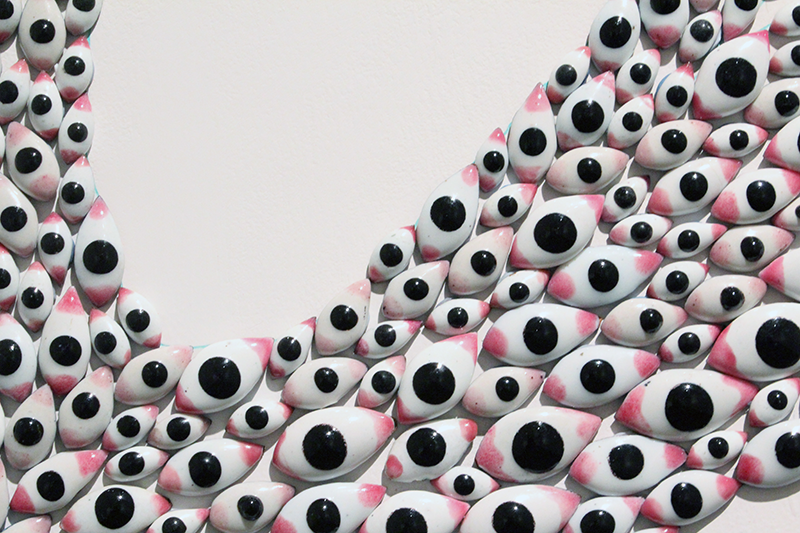 For the final event in the Post-Midnight series, guest curator the Asian American Writers’ Workshop (AAWW) is throwing a rather unusual holiday: Anti-Nationalism Day. An invented holiday meant to humorously rebut India’s Independence Day on August 15th, Anti-Nationalism Day will feature poets and writers reading newly written pieces in response to the works and themes of After Midnight, the Queens Museum’s Indian Modernism exhibition that orients itself on the years 1947 and 1997—the year of Indian and Pakistani Independence and its 50th anniversary, respectively. Audiences are invited to tour the show, stopping at various pieces to hear the writers share their poems, essays, reflections, and short stories, and continue the conversations over masala chai and chaat. Writers will include Open City Fellow Chaya Babu, Margins Fellow Muna Gurung, Amitava Kumar (nominated for the highest literary prize in India), novelist Hari Kunzru (a Guggenheim Fellow and named by Granta as one of the “Best of Young British Novelists”), writer and artist Swati Khurana, and others.

“Post-Midnight” is a series of artist and writers responses to After Midnight, the current exhibition of modern and contemporary art from India. In the interest of presenting audiences with multiple ways of reading and interpreting the works in the exhibit, we have selected artists who can create interactive experiences for our museum’s publics. We approached artists working in various disciplines– visual art, video, spoken word, dance, and sound–in hopes that the works in the exhibition might inspire varied interpretive forms. The series has been organized by guest curator Reya Sehgal.