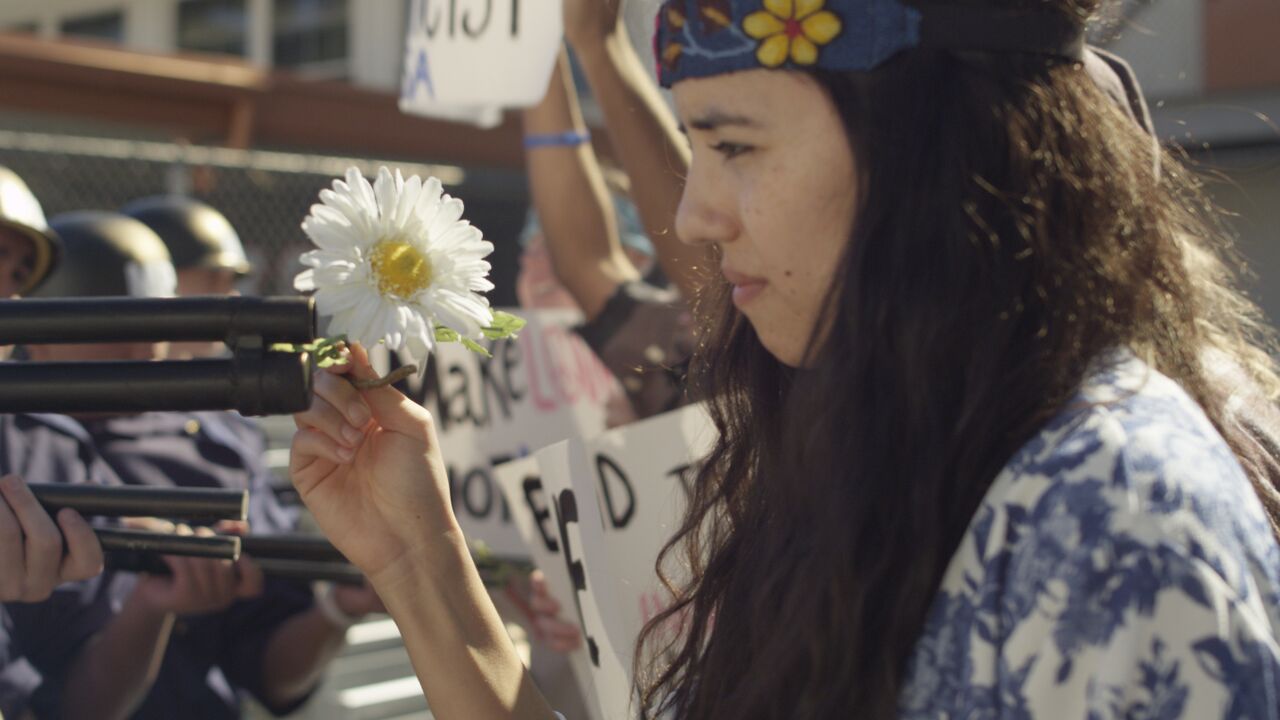 In the mood for a film screening? Gear up as a community and gather ‘round for a screening of the Queer Vietnamese film N??c (Water/Homeland). Praised by The Long Beach Post as “a six-minute shot to the heart. It’s a visceral, gut-wrenching, heartfelt string of moments” — N??c is an experimental narrative short film about a queer Vietnamese American teen who attempts to piece together and understand their mom’s experience as a Vietnam War refugee. Joining us will be writer/director of N??c, Quyên Nguyen-Le, as well as talented local queer and trans Vietnamese poets Alex Quan-Pham, Chrysanthemum Tran and Paul Tran for a poetry reading. The film and poetry readings will be followed by a panel discussion moderated by Jess X. Chen in response to the themes about refugee mothers, first generation queer child relationships, the aftermath of the Vietnam war, and how magical realism and time travel are employed as artistic tools to heal intergenerational trauma. There will be an altar and a musical tribute to honor the life of My Le Nghiem, who played the mother in N??c.

Jess X. Chen is a queer, Asian-American artist, filmmaker, and poet. Her first full-length book of poems, Sing Me A Time Machine, is forthcoming. Her artwork has appeared in The Los Angeles Times, The Huffington Post, The U.N. Human Rights Council, and on indoor and outdoor walls throughout the U.S. She is working toward a world where migrant and indigenous youth can see their own stories on the big screen & city wall & then grow up to create their own. You can read Jess’ What I Saw Through The Telescope on The Margins here.

Alex-Quan Pham is a young Vietnamese gender non-conforming femme person. They hail from a long lineage of dangerous women. They are a Contributing Writer for Everyday Feminism and Black Girl Dangerous, you can read When You Become The Oppressive “Ally”: Asians, Anti-Blackness, and Accountability here. Their poetry has been published in POETRY Magazine, The Offing and Jonathan.

Paul Tran is a queer and gender queer Pushcart Prize-nominated poet and historian. In 2015, they became the first Asian American in almost 20 years to represent the Nuyorican Poets Cafe at the National Poetry Slam (NPS) and Individual World Poetry Slam (IWPS), where they ranked Top 10. Their work appears in Nepantla, Spit This Rock, The Cortland Review, Prairie Schooner, The Collagist, & RHINO, which gave him a 2015 Editor’s Prize. You can read their poems, Derma and Ichor, and an interview with Viet Thanh Nguyen on <em>Anger in the Asian American Novel up on The Margins.

Chrysanthemum Tran is an emerging queer and trans Vietnamese American poet, performer & teaching artist based in Providence, RI. In 2016, they became the first transfeminine poet to ever reach finals stage at the Women of the World Poetry Slam, ranking 12th among women slam poets. They are a three-time semifinalist at the College Unions Poetry Slam Invitational, where they were awarded “Best Poet,” “Best Poem,” and “Best Writing By A Team” in 2016, and “Pushing the Art Forward” in 2015. Read Two Micros on The Offing here.They were also a member of the champion team for the 2016 Rustbelt Regional Poetry Slam. Representing Providence Poetry Slam, they were a semifinalist at the 2015 National Poetry Slam. Above all, they constantly dream of Southeast Asian and southern fried cooking.