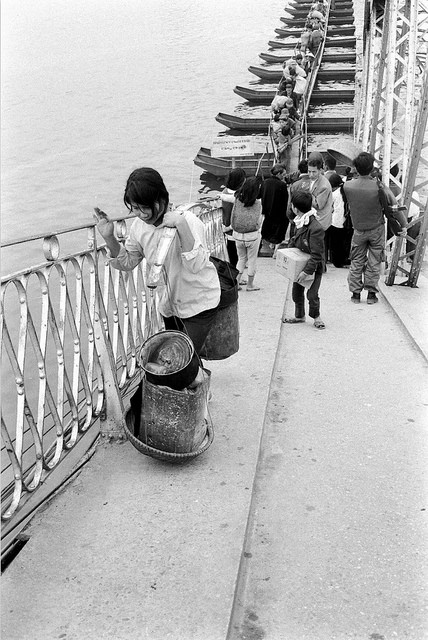 In the stories of Mia Alvar and Vu Tran, you can run away from history but you can’t escape it. Both authors have been acclaimed by NPR and the New York Times for their debut books that discuss the trauma of transnational migration of the 1960s and ‘70s and the ghosts that pursue us across the globe. They’ll be joined by poet and novelist (and AAWW co-founder!) Bino Realuyo, who will moderate the event. Reserve a seat for this incredible event.

A series of nine short stories that jump through time and space, Mia Alvar’s In the Country (Alfred A. Knopf 2015) zeroes in on unique voices of the Filipino diaspora: a laundress’ daughter, a nurse who leads a strike at Manila’s City Hospital, and an exiled senator running the Boston Marathon (really opposition leader Benigno Aquino Jr.!). As Maureen Corrigan wrote on NPR’s Fresh Air, the books balances Alvar’s “gorgeous writing style” with “fresh subject matter: namely, Filipinos living under martial law in the 1970s in their own country and in exile” in the US and the Middle East. As J.R. Ramakrishnan wrote in the New York Times, “Worlds continue to be upended as Alvar’s characters move among the Philippines, the Persian Gulf and the United States. The Manila-born, New York-based author offers deft portraits of transnational wanderers, blessed and cursed with mobility.” A New York Times Book Review Editors’ Choice, In the Country is an unpredictable globe-trotter, the globalization of Filipino labor as literature.

In Vu Tran’s Dragonfish (W.W. Norton and Company 2015), a Vietnamese woman called Suzy–still haunted by her escape from the fall of Saigon–writes lonely letters to her estranged daughter, remarries a smuggler, and disappears into the dark underbelly of Las Vegas. Vu plays the story as a dark and uncompromising noir, but the story’s subtext is even darker. It turns out that Suzy’s husband had languished in a Vietnamese communist reeducation camp after the fall of Saigon, and Suzi herself later made her way through a Malaysian refugee camp. The novel works at what Vu calls “that interplay between what’s knowable and unknowable” (NPR). You might say that both crime
stories and immigrant mothers know more than they’re willing to tell. As Chris Abani writes in The New York Times, “Dragonfish is a strong first novel for its risk taking, for its collapsing of genre, for its elegant language and its mediation of a history that is integral to post-1960s American identity yet often ignored.” 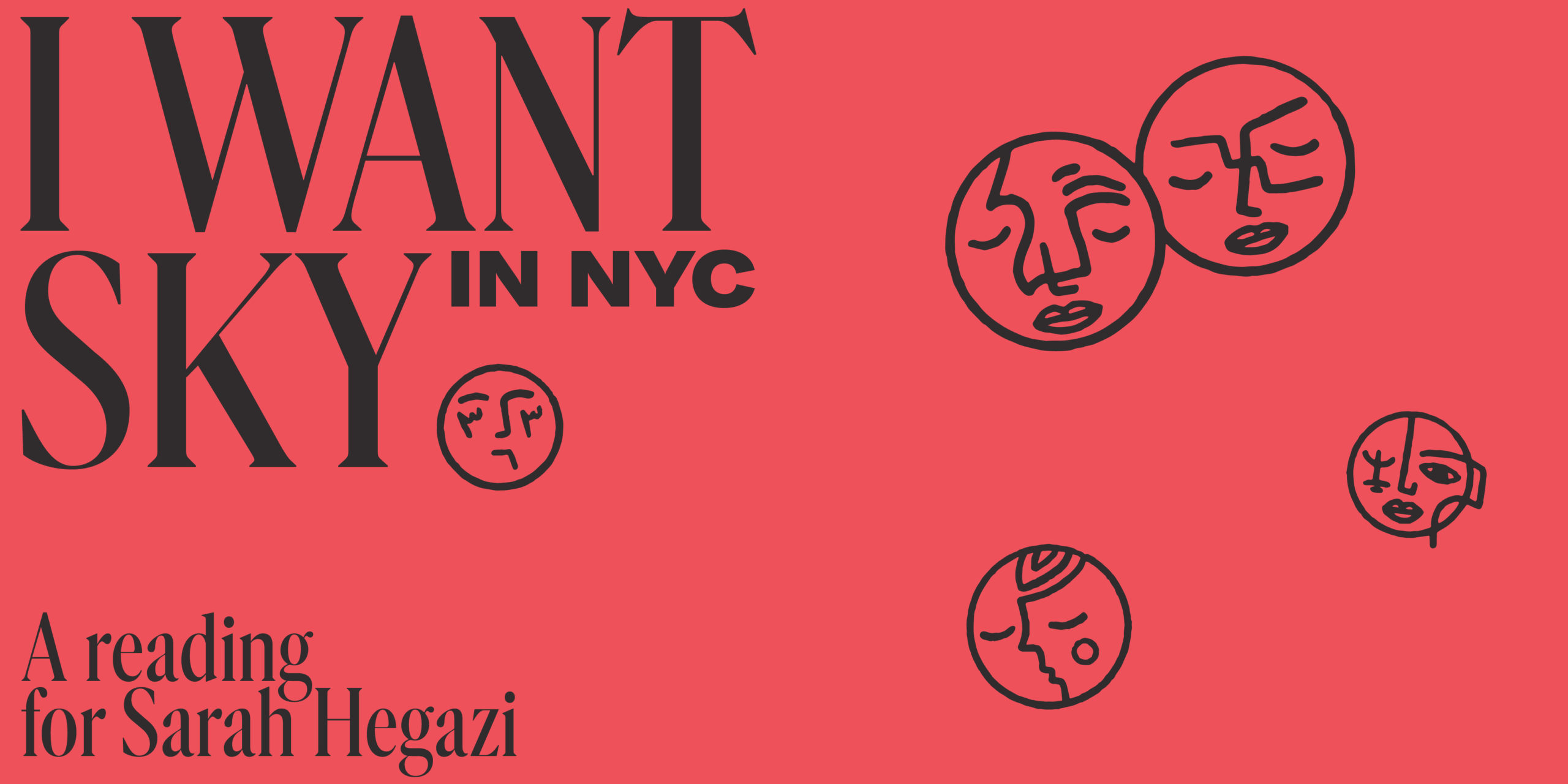