writing advice for teachers articles how to write an abstract for a law research paper what to know before writing article for magazine benefits of writing a linkedin article davis owen all future articles writing 20160919 signed.pdf-adobe sign
Screenwriting Workshop
Darine Hotait 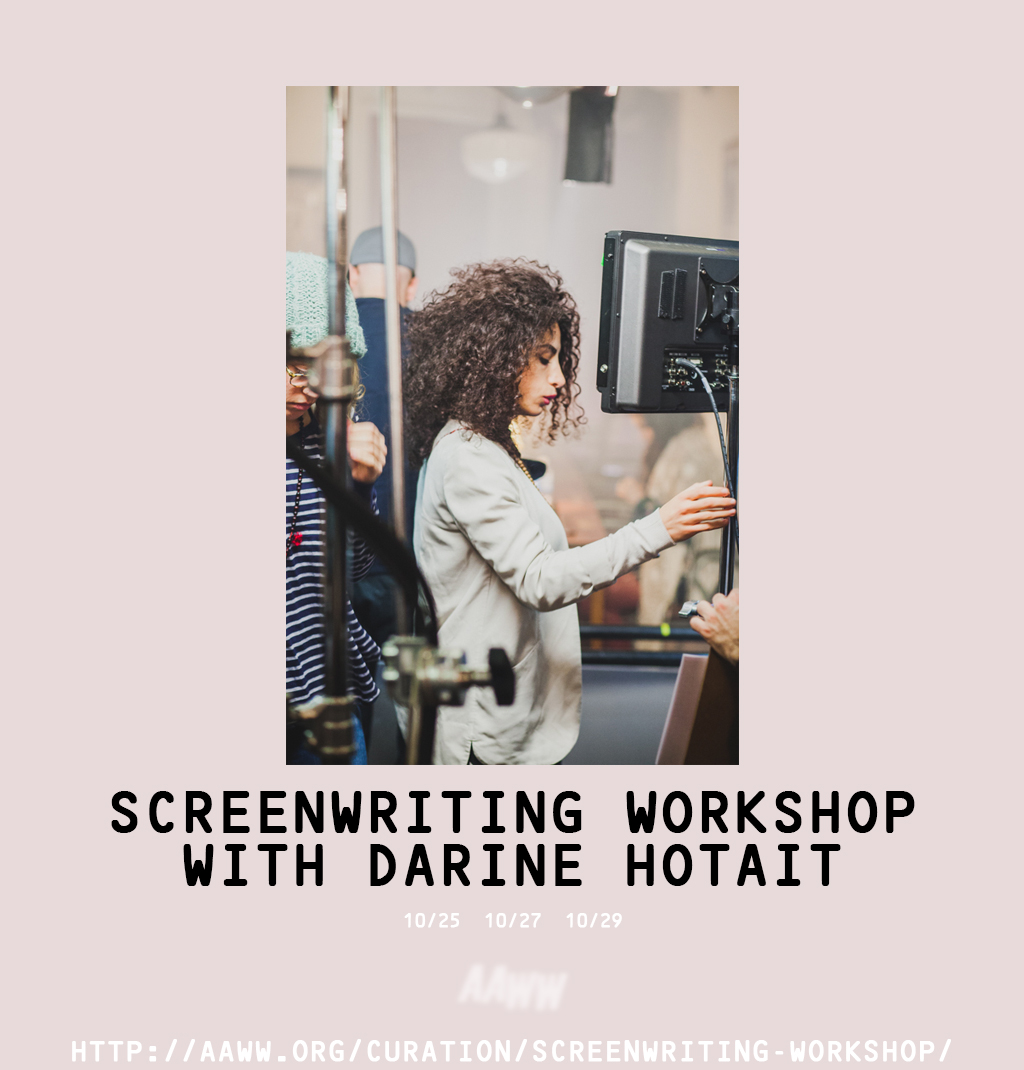 Develop your screenwriting skills with award-winning writer and director Darine Hotait, whose most recent film I Say Dust (2015) was screened at over 40 international film festivals and received multiple Best Short Fiction awards. The workshop will focuses on the main elements that construct a screenplay: act structure, character development, and scene breakdown. Using various exercises to put all the elements into practice, Darine will guide participants through the process from developing a simple idea into a 3-page screenplay draft. Students will learn about:

Darine Hotait is the writer and director of the short films Beirut Hide and Seek (2011), and I Say Dust (2015), which screened at over 40 international film festivals and received multiple Best Short Fiction awards. Her films received prestigious distribution and were acquired by reputable platforms such as AMC Network, Sundance Channel, BBC Channel, Shorts International & The Journal of Short Films. Her debut science fiction feature film project Symphony of a Flood was a finalist at the prestigious Hearst Screenwriting Competition at San Francisco Film Society and selected at the International Screenwriters’ Pavilion at Cannes Film Festival 2016. Her plays and science fiction have been published in numerous publications and featured in Halcyon exhibition at the Transart Triennal in Berlin and in London. Since 2010, Darine serves as the founder and executive director of Cinephilia productions in New York City, an incubator for the development of writers and filmmakers from the MENA region.