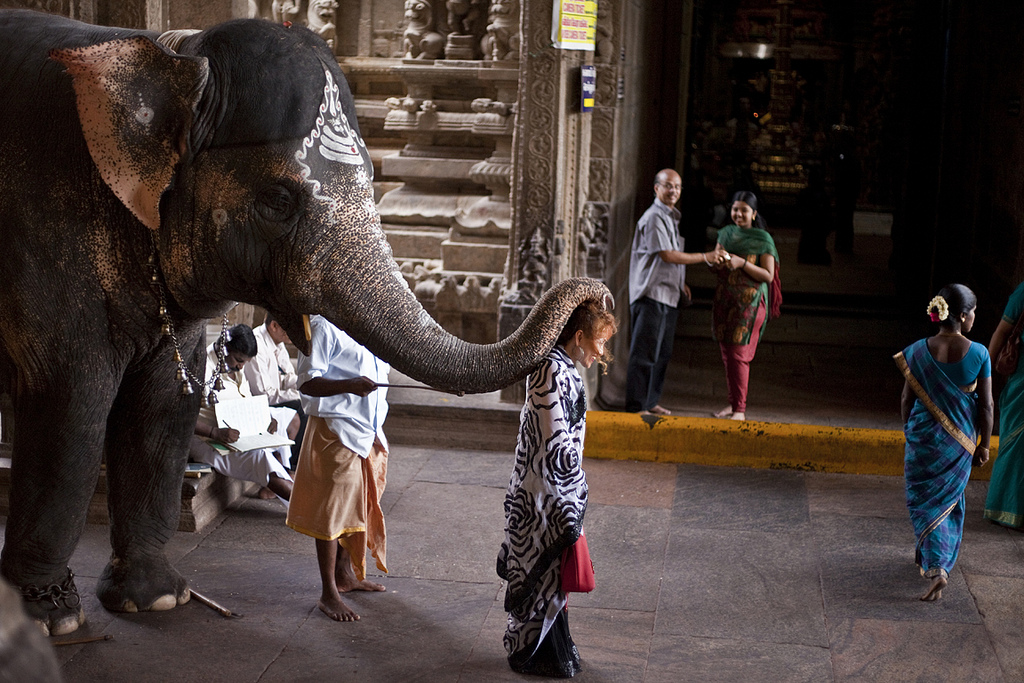 Join us as we travel from the protected forest lands of South India to the inner life of a wandering Desi urbanite in London. Tania James’s lyrical new novel The Tusk That Did the Damage portrays the tense and complicated politics at Kavanar Wildlife Park, where bull elephants trample visitors, find themselves studied by zoologists and filmmakers, and are themselves hunted by poachers. Not only does Tania creates a complex web of messy desires and motivations, ranging from the ecological to the romantic, she does something stranger and more experimental: she narrates much of the novel from the perspective of the Gravedigger, a bull elephant. As The New York Times wrote of this “impressive” “stark tragedy”: “James inhabits the elephant’s mind at a measured remove, resulting in a close third-person account that resists the easy temptations of moralistic and idealistic anthropomorphizing.” Amit Chaudhuri’s Odysseus Abroad revolves around another endangered species, the struggling poet–in this case, a desi Londoner named Ananda, who spends the novel wandering wanders around mid-eighties London. This is a novel of Sebaldian introspection and urbanity, a book in conversation with both the Odyssey and Joyce’s Ulysses. As Booker Finalist Neel Mukherjee writes The Guardian: “Chaudhuri’s luminously intelligent novel appropriates a literary tradition that is both his and not his; in making Homer and Joyce speak in Bengali and in the English used by educated, cosmopolitan Bengalis, Odysseus Abroad has placed itself, with erudition and playfulness, on the map of modernism.” The event will be moderated by Durba Mitra, Assistant Professor of South Asian History at Fordham University. /\ /\ \/\/ \/\/