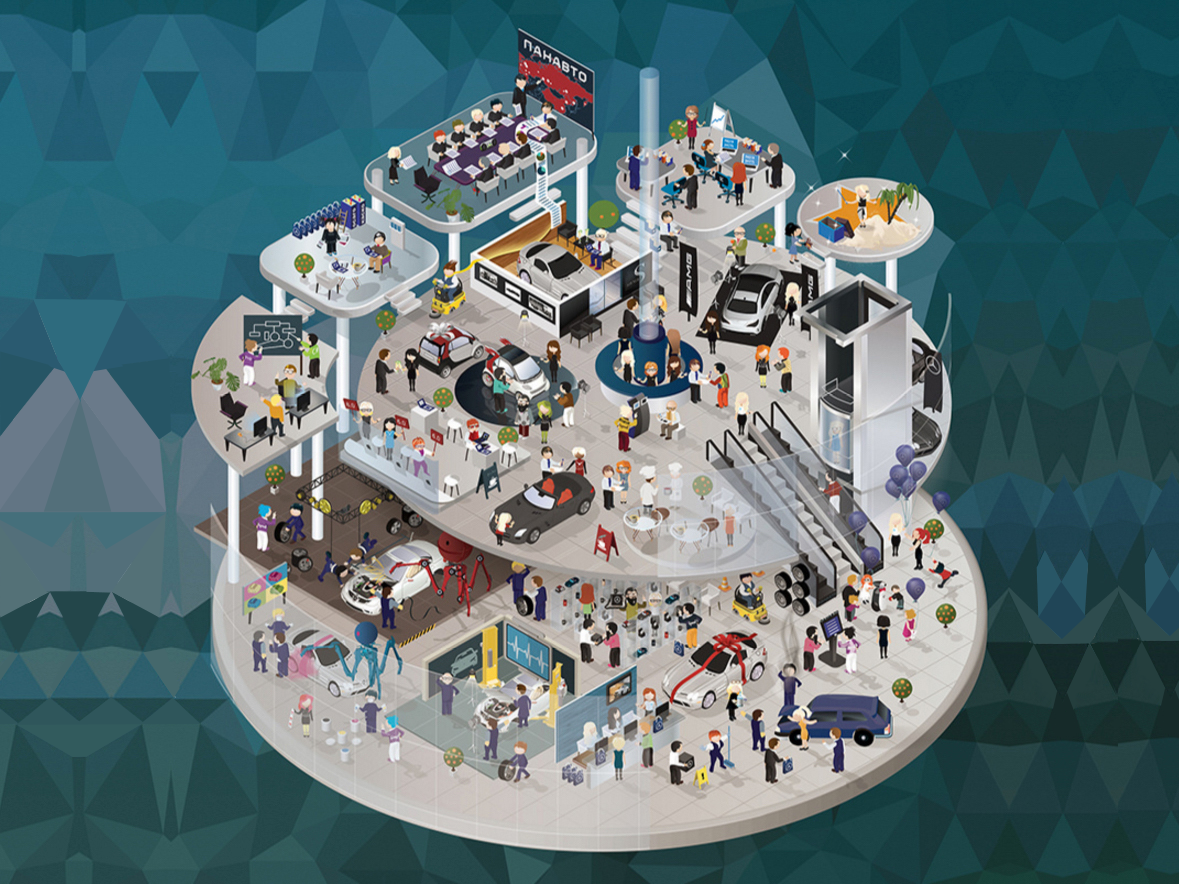 So, we’re all familiar with the brand of 21st century India: the world’s largest democracy, a burgeoning BRIC economy, and, as one famous campaign slogan described it, India Shining. But what do these promises of possibility look like if you’re one of the subcontinents more marginal inhabitants–say, a poor laborer in Delhi, a woman fighting gender inequity, or a Kashmiri separatist? Two writers investigate South Asian cities through rich journalistic storytelling and creative nonfiction: New York Times reporter Somini Sengupta, who tells the story of how India’s youth are confronting the country’s opportunity and its turmoil, and Githa Hariharan, whose essays weave together the psychogeography of spaces both South Asian (Delhi, Mumbai, Kashmir) and beyond (Palestine, Algeria, Tokyo). Moderated by AAWW Managing Editor Jyothi Natarajan.

The former New York Times bureau chief in Dakar and New Delhi, Somini Sengupta explores the hope and challenges of modern India through portraits of seven young men and women in her book The End of Karma: Hope and Fury Among India’s Young (Norton 2016). Her subjects include those for whom India represents a dream deferred: a young woman who wants to become a cop (and whose father worries she’ll be raped), a Bihari man seeking to escape caste, a Maoist rebel, and young girls looking to express themselves online. AAWW Literary Award winner Suketu Mehta writes, “The End of Karma is the essential beginning for any reader who wants to understand the future of the world’s biggest democracy. With meticulously researched, grippingly told stories about youth in today’s India, Sengupta’s quest to understand her daughter’s birthplace seized me like no other book coming from the country today.” Listen to Somini discuss the book on NPR.

Commonwealth Prize winner Githa Hariharan explores the politics and psychogeography of South Asian spaces in her new collection Almost Home: Finding A Place In the World from Kashmir to New York (Restless Books 2016). A book that weaves together cultural memory with activist interventions, Almost Home follows Githa’s travels to sites as various as Delhi, Mumbai, Kashmir, Algeria, Tokyo, Washington DC, and New York. Githa interviews lawyers in Kashmir, ruminates on Fanon’s legacy in Algeria, and tells the story of dispossessed farmers in Palestine. As J.M. Coetzee writes, “Githa Hariharan not only takes us on illuminating tours through cities rich in history, but gives a voice to urban people from all over the world trying to live with basic human dignity under circumstances of dire repression or crushing poverty.” Raised in Kerala, Bombay, Manila, and Madras, Githa asks in other essays what home means if you are a mobile, hybridic South Asian. Githa’s novel In Times of Siege (Pantheon, 2003)–about a caste reformist who’s attacked by the Hindu right–was praised by The New Yorker for its “themes of courage, dissent, and responsibility.” The author of many novels and editor of From India to Palestine: Essays in Solidarity (Leftword Books 2014), Githa successfully challenged the Hindu Minority and Guardianship Act as discriminatory against women, which led to a ruling that found that mothers are also their children’s “natural guardians.”