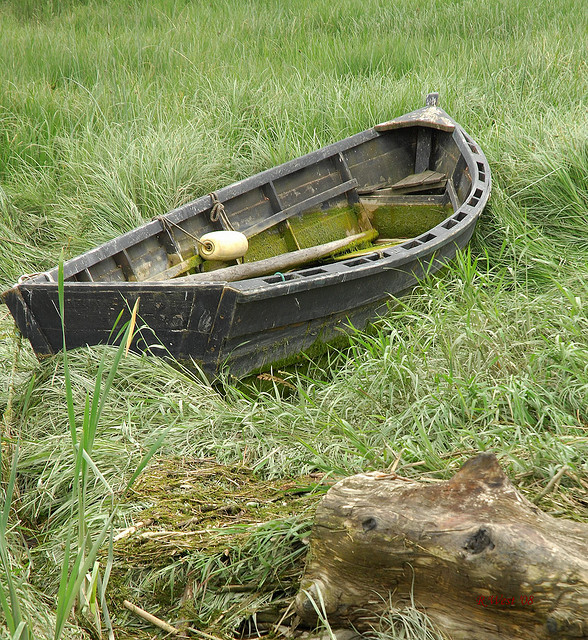 Hamlet, The Beatles, the LA Rebellion, the War in Iraq: Luis H. Francia‘s new book, Tattered Boat, moves across his many interests with a careful and confident eye. Poet, translator, and activist Jennifer Hayashida will parse the poems and politics.  Francia will also be joined on stage by two younger poets sharing their work: Efren Cruzada and Kevin Estrada.

Luis H. Francia is the author of several poetry collections, includingThe Beauty of Ghosts, Museum of Absences, and Tattered Boat. His memoir, Eye of the Fish: A Personal Archipelago, won the 2002 PEN Open Book Award and the Asian American Writers Award. He is the co-editor of Vestiges of War: The Philippine-American War and the Aftermath of an Imperial Dream, 1899-1999.

Jennifer Hayashida, a poet and translator, was born in Oakland, CA, and grew up in the suburbs of Stockholm and San Francisco. She received her B.A. in American Studies from the University of California at Berkeley, and has an M.F.A. in poetry from the Milton Avery Graduate School of the Arts at Bard College. She is the recipient of a PEN Translation Fund Grant, a Witter Bynner Poetry Translator Residency, a Jerome Foundation Travel and Study Grant, and has been a MacDowell Colony Fellow.

Efren Cruzada was born in the Philippines and grew up in Texas. A poet, fiction writer, and philosopher, he studied English Literature and Creative writing at NYU, attending workshops taught by Matthew Rohrer, Geoffrey Nutter, Rachel Zucker, Meghan O’Rourke, and Anne Carson. He is revising a manuscript of poems, writing a book-length long poem, and working on a novel. His work has been published in Headless and West 4th Street Review. He currently resides in New York.

Kevin Estrada moved to Brooklyn from Daly City, CA in 2005. He graduated from the University of California, Davis where he studied English Literature and met Gary Snyder. Along with publishing several poetry collections with ILOAN Books, his work has appeared in the Aurora Review and Amistad.