The Interdependent Self: A Reading & Conversation
Ruth Ozeki & Gish Jen 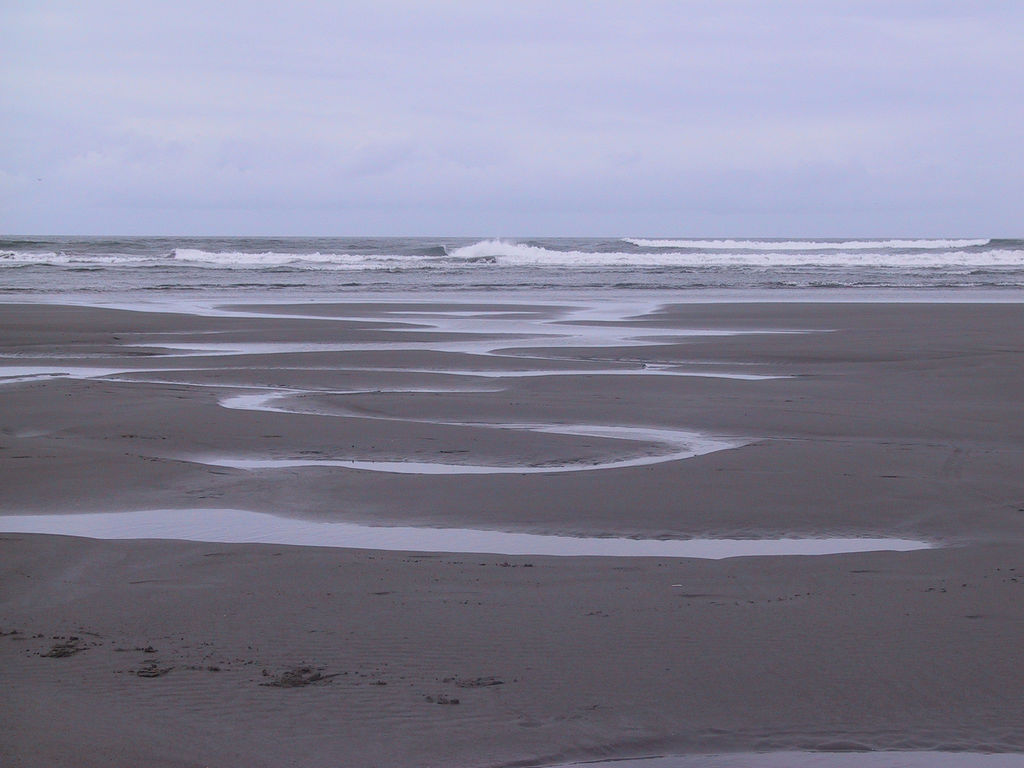 How do you make sense of something that’s always shifting?

Identity and self-definition are perpetually in flux — writer/reader, past/future, fiction/reality, linear/cyclical, maker/made are treated as dichotomies, but these writers illustrate that each is a porous bi-directional membrane where each side is continuously changing the other and being changed.

In Ruth Ozeki’s Booker Prize-shortlisted novel A Tale for the Time Being, described by the L.A. Times as “an exquisite novel: funny, tragic, hard-edged and ethereal at once”, a writer (also named Ruth) finds a Japanese teen’s diary that washes up on Vancouver Island in a Hello Kitty lunchbox after the 2011 tsunami. 14th century Zen master Dogen appears throughout their interlocking narratives, bringing a Buddhist perspective to the journey through time all the characters are ensnared in.

Gish Jen’s Tiger Writing takes on the “narrative difference” between East and West and traces it to a basal difference in the perception of self. Jen considers her father’s autobiography, in which it takes him many pages to even appear as a character, and contrasts it with the novel, which she describes as an inherently Western mode of narrative, in that it privileges the individual’s experience. About Tiger Writing, Junot Diaz said “Gish Jen…delivers a profound meditation on the divergent roles that storytelling, artmaking, and selfhood take on across the East-West divide. Penetrating, inspired, and, yes, indispensable.”

Join these two renowned authors at the AAWW for a reading and conversation on the interdependent self and the interpenetration between the maker and the made.

Ruth Ozeki is a novelist, filmmaker and Zen Buddhist priest, whose award-winning novels have been described as “witty, intelligent and passionate” by the Independent, and as possessing “shrewd and playful humor, luscious sexiness and kinetic pizzazz” by the Chicago Tribune. She is the author of the novels My Year of Meats, All Over Creation, and most recently, A Tale for the Time Being. In 2006, Ozeki received an honorary doctorate from Smith College. She has been a contributor to the New York Times op-ed page, and her essays and short fiction have appeared in a number of anthologies. She frequently speaks at colleges and universities. Ozeki serves on the Creative Advisory Council of Hedgebrook, a women’s writing retreat center on Whidbey Island, Washington, and on the Advisory Editorial Board of The Asian American Literary Review. Starting in 2015, she will be the Elizabeth Drew Professor of Creative Writing at Smith College.

The author of four novels and a collection of short stories, Gish Jen has published in The New Yorker, The Atlantic Monthly, and dozens of other periodicals and anthologies, including The Best American Short Stories of the Century, edited by Updike. Her work was also featured in a PBS American Masters’ special on the American novel. Elected to the American Academy of Arts and Sciences in 2009, Jen is a recipient of the Lannan Literary Award for Fiction, as well as of grants from the Guggenheim Foundation, the Fulbright Commission, the Radcliffe Institute for Advanced Study, and the National Endowment for the Arts. In 2003, an American Academy of Arts and Letters jury comprised of John Updike, Cynthia Ozick, Don DeLillo, and Joyce Carol Oates granted her a five-year Mildred and Harold Strauss Living award.

The Interdependent Self: A Reading & Conversation