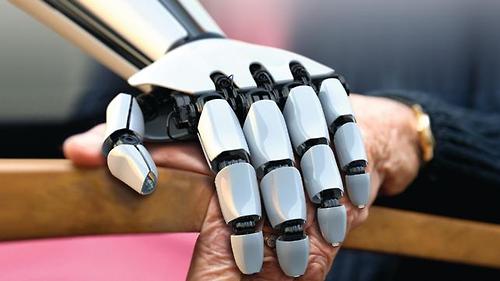 Meet a grandma named Bruce, an occasional Godzilla, and Whitney Houston’s bodyguard/lover.  Tom Cho’s Look Who’s Morphing was published to acclaim in Australia and shortlisted for multiple literary awards—including the 2010 Commonwealth Writers’ Prize for Best First Book—and has been studied at universities in Canada, Australia, UK, Switzerland and Japan. It is finally being released in the U.S. Eugene Lim will join him on stage to read from his book The Strangers, an experimental novel on twins, relationships, and film, which author Lydia Davis called “so precise and accurate to real life that it is (fantastically) convincing.”

Tom Cho is a fiction writer whose work has appeared widely, including in such publications as The Best Australian Stories series, Asia Literary Review and The New Quarterly. Like his favourite pop stars, Tom enjoys trying new guises on for size, and his work has been described as “transgenre, transgender and transcultural all at once”.  He is currently writing a novel about the meaning of life.

Visit his website at tomcho.com and watch a trailer for Look Who’s Morphing here.

Eugene Lim is the author of the novels Fog & Car and The Strangers. His writings have appeared in Fence, The Denver Quarterly, EXPLORINGfictions, The Brooklyn Rail, and elsewhere. He is founder and managing editor of Ellipsis Press. More on him at eugenelim.com.