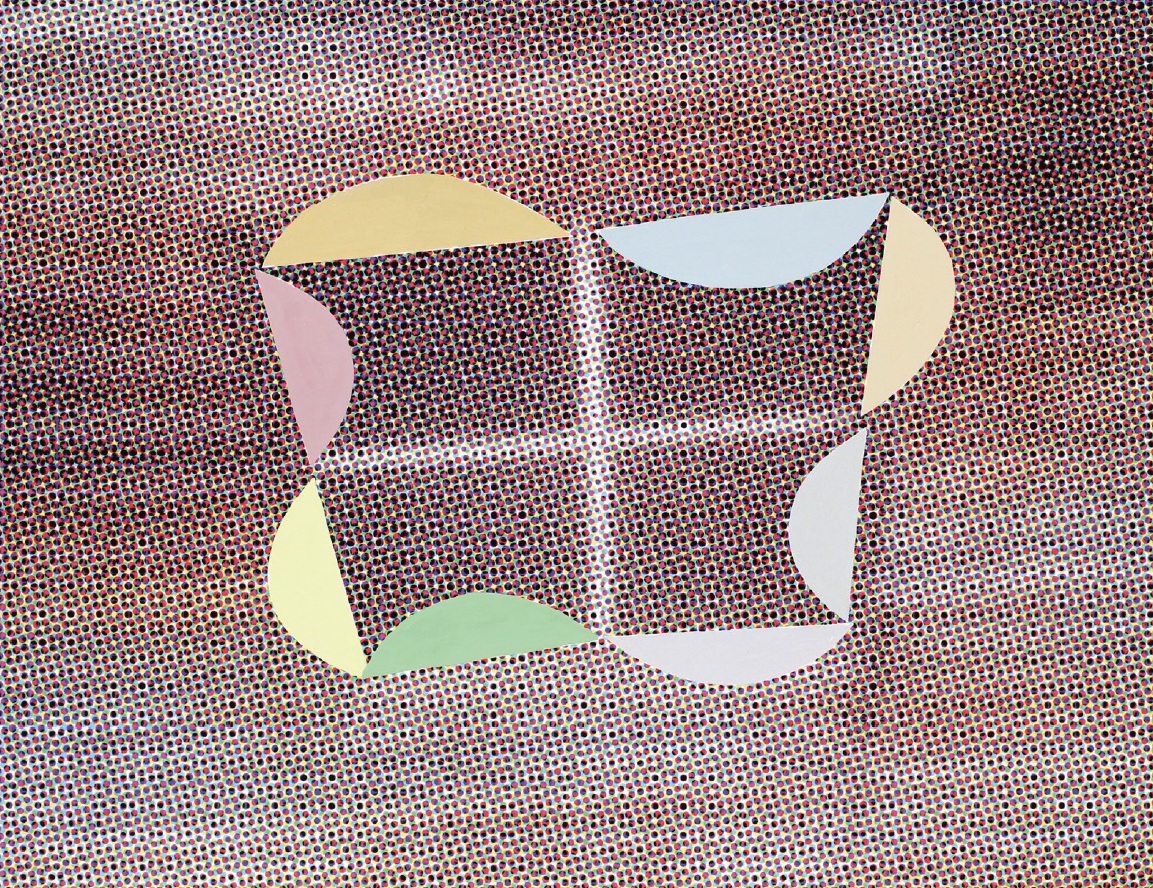 How do we write poetry that reflects globalization, contemporary art, and the hysterical news cycle of the 21st century? Join us for two poets whose work traverses art, translation, and the task of the critic: legendary poet/critic John Yau and Jennifer Hayashida, former head of Hunter College’s Asian American Studies Program. Hayashida’s debut poetry collection, A Machine Wrote This Song, chronicles the shifts of transnational capital, language, and migrants in language that poet Solmaz Sharif says “shocks us awake.” The author of more than 50 books and a regular art critic at Hyperallergic, John Yau is the author most recently of haunting and pop cultural Bijoux in the Dark, which veers from top ten lists, satire, graffiti, fake film synopses, and ekphrasis to imagined histories, Donald Trump, Meng Chiao, and Francis Bacon.

Equal parts definition and destruction of language as material, Jennifer Hayashida’s debut collection of poetry, A Machine Wrote This Song (Gramma Press, 2018) challenges us to examine what constitutes meaningful communication, an attempt to understand competing scales of intimacy and violence, continuity and interruption. Solmaz Sharif writes, “The book is steely, motherly, tender, violent, elegiac…[it] shocks us awake.” Hayashida is a poet, translator and artist raised between the San Francisco Bay Area and the suburbs of Stockholm, Sweden. She is a translator from English to Swedish focusing on feminist and anti-racist texts across genres. Her translations from the Swedish include work by Ida Börjel, Athena Farrokhzad, and Fredrik Nyberg, and she is the recipient of awards from organizations such as the New York Foundation for the Arts, the Jerome Foundation, and the Lower Manhattan Cultural Council. She is currently at work on the English translation of The Day I Am Free, Lawen Mohtadi’s biography of the Swedish Roma civil rights activist and author Katarina Taikon, as well as the first volume of Taikon’s children’s book series, Katitzi, to be published by Sternberg Press in 2018. She serves on the board of the Asian American Writers’ Workshop.

At the conclusion of Bijoux in the Dark (Letter Machine Editions, 2018), John Yau states, “I did not write a hauntingly beautiful book.” A line that contrasts with the book’s introductory poem, in which hauntings and beauty abound. Winner of the 2018 Jackson Poetry Prize, Yau is the author of fifty books of poetry, fiction, and criticism. The Jackson Prize judges write, “John Yau composes expansive variations, in series, that simultaneously widen, deepen, and complicate the scope of a poem. Visual art, film, and Surrealism are rivers in his work, yet it is Yau’s dazzling imagination and singular command of language that create unforgettable poems.” From 2006-2011 Yau served as the Art Editor at the Brooklyn Rail and in 2012, he was one of the cofounders of the online magazine, Hyperallergic, where his reviews regularly appear. In 1999, he started Black Square Editions, a small independent press that has published more than fifty books of poetry, fiction, criticism, and translation by a wide range of writers and translators, including Pierre Reverdy, John Ashbery, Ron Padgett, Ann Jaderlund, Eugene Lim, Laura Mullen, and Pascalle Monnier. He is a Professor of Critical Studies in the Visual Arts Department at Mason Gross School of the Arts (Rutgers University) and lives in New York. Check out his poem, “Ten Enduring Statements from Lost or Forgotten Films,” exercepted from Bijoux in the Dark on The Margins.