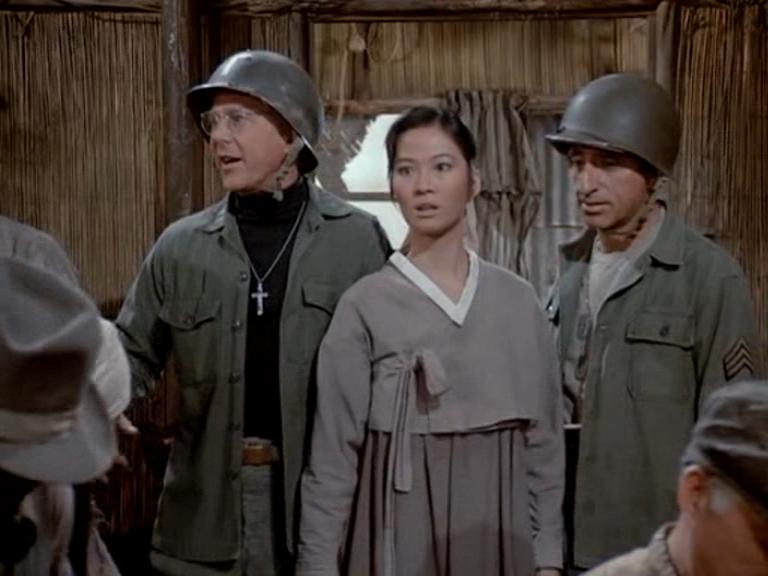 Join us as writers Alex Gilvarry and Viet Nguyen read novels that laugh in the darkness of American empire, whether it’s the Vietnam War or the War on Terror. Released on the 40th anniversary of the fall of Saigon, Viet Nguyen’s intense satirical novel The Sympathizer (Grove Atlantic 2015) follows a young multiracial Vietnamese man who escapes the Vietnam War thanks to a CIA airlift. He arrives in Los Angeles where he helps an auteur hire Vietnamese refugees to work as extras in a film not unlike Apocalypse Now. Did we mention that he’s also a spy for the North Vietnamese communists? Already hailed as a mordant classic about war and complicity, The Sympathizer writes the Vietnam War from an often complex and ironic POV: that of the Vietnamese themselves. As Philip Caputo wrote in The New York Times Book Review’s cover story–the novel fills a “void in the literature, giving voice to the previously voiceless while it compels the rest of us to look at the events of 40 years ago in a new light.” In Alex Gilvarry’s From the Memoirs of a Non-Enemy Combatant (Viking 2012), a Filipino fashion designer finds that he’s wandered a little far from the haute couture world of Brooklyn–when he’s accidentally deported to Guantánamo. (Upon arriving, he strips his orange jumpsuit of its sleeves.) The novel–which earned Alex the 5 Under 35 Award from the National Book Foundation–features both a rich Bellowesque voice, footnotes both ironic and satirical, and a devastating finale. Memoirs is–in the words of The New York Times—”a left-handed love letter to America” written to “to scare the smirk off our mugs as we enter Year 10 of Guantánamo’s use as a prison, with no end to the suffering in sight.” Moderated by novelist Gina Apostol, whose novel Gun Dealers’ Daughter (W.W. Norton 2013) won the 2013 Pen Open Book Award. You can read an excerpt from it in The Margins.