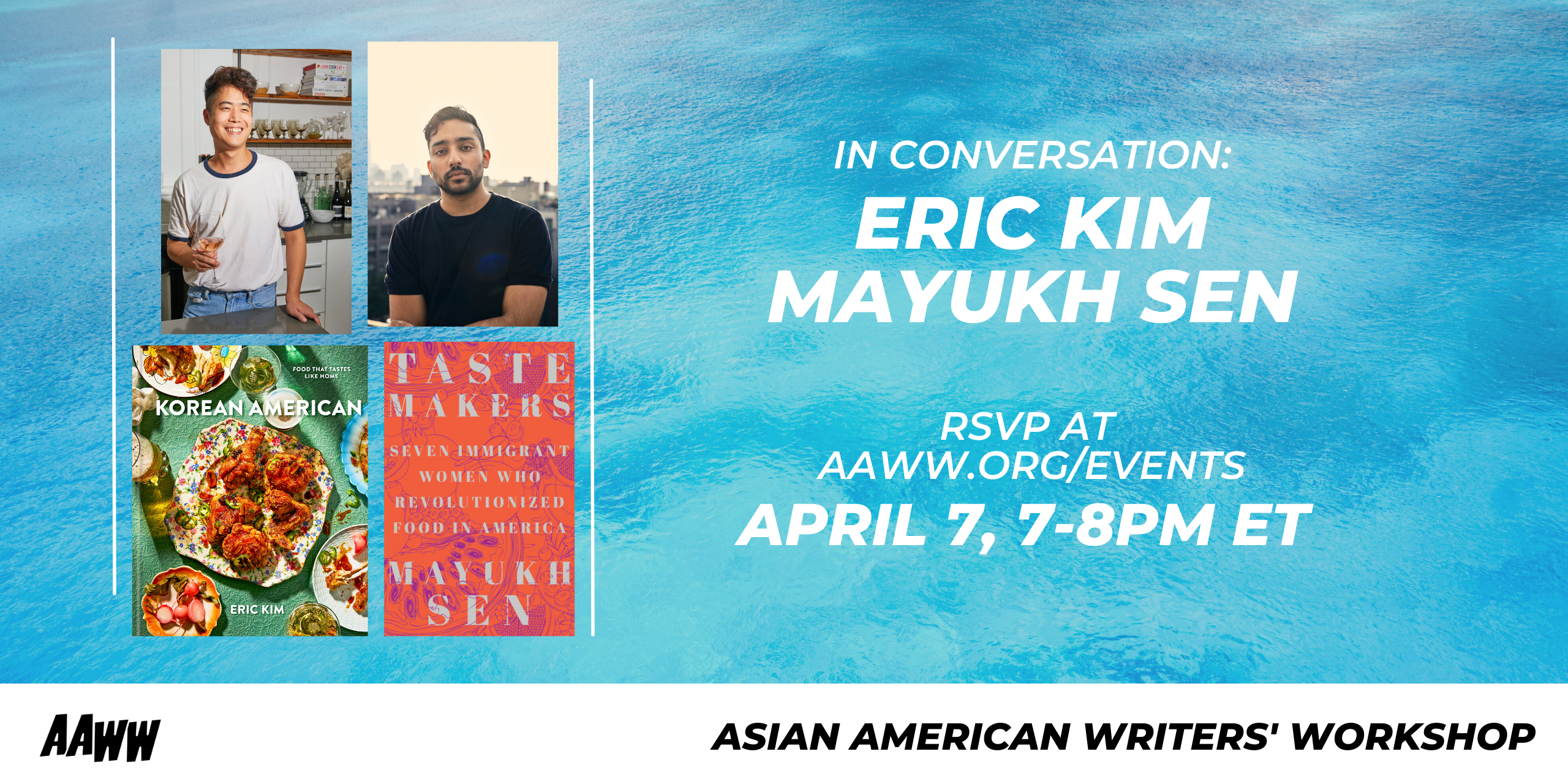 Purchase copies of Korean American and Taste Makers from our friends at Books Are Magic, here! 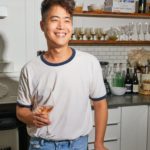 ERIC KIM is a New York Times staff writer born and raised in Atlanta, Georgia, and the author of Korean American: Food That Tastes Like Home (Clarkson Potter, 2022). He worked his way through the literary and culinary world to eventually become a digital manager at Food Network and a senior editor at Food52, where he amassed a devoted readership for his “Table for One” column. He now hosts regular videos on NYT Cooking’s YouTube channel and writes a monthly column for The New York Times Magazine. A former contributing editor at Saveur, Eric taught writing and literature at Columbia University, and his work has been featured in The Washington Post, Bon Appétit, and Food & Wine. He lives with his rescue pup, Quentin Compson, in New York City. 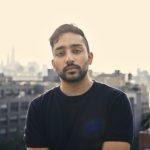 MAYUKH SEN is the author of Taste Makers: Seven Immigrant Women Who Revolutionized Food in America, published by W.W. Norton & Company in November 2021. He is currently writing a biography of the Indian-born Old Hollywood actress Merle Oberon, which will also be published by W.W. Norton & Company. He has won a James Beard Award and IACP Award for his food writing, and his work has been anthologized in two editions of The Best American Food Writing. He teaches at Columbia University’s undergraduate creative writing program and lives in Brooklyn.