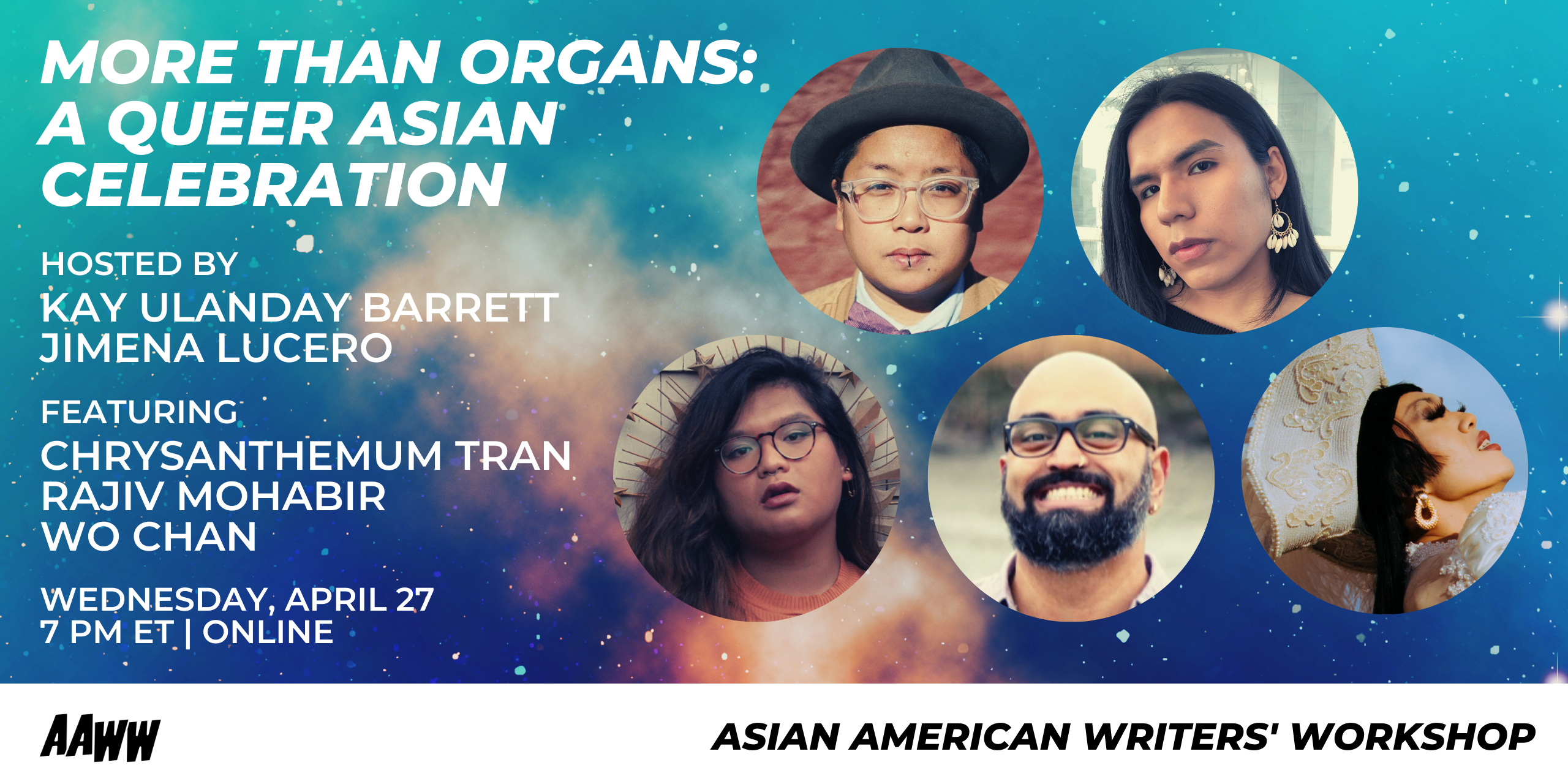 Join us as we celebrate another year of More Than Organs, Kay Ulanday Barrett’s award-winning second poetry collection, released in 2020! More Than Organs is “a love letter to Brown, Queer, and Trans futures… MORE THAN ORGANS questions ‘whatever wholeness means’ for bodies always in transit, for the safeties and dangers they silo. These poems remix people of color as earthbenders…” (Sibling Rivalry Press)

// NOTE ON ACCESSIBILITY//
This event will be captioned with ASL Interpretation by our friends at Pro Bono ASL. 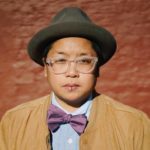 Kay Ulanday Barrettaka @Brownroundboi is a poet, essayist, cultural strategist, and A+ napper. They are the winner of the 2022 Cy Twombly Award for Poetry from the Foundation for Contemporary Arts and a recipient of a 2020 James Baldwin Fellowship at MacDowell. Their second book, More Than Organs (Sibling Rivalry Press, 2020) received a 2021 Stonewall Honor Book Award by the American Library Association and is a 2021 Lambda Literary Award Finalist. They have received fellowships from VONA Voices, Monson Arts, Macondo, and The Lambda Literary Review. They have featured at The United Nations, The Lincoln Center, The Hemispheric Institute, Symphony Space, Brooklyn Museum, Dodge Poetry, The Poetry Foundation, The School of the Arts Institute, Manchester PRIDE, Sesame Street, & more. Their contributions are found in The New York Times, Academy of American Poets, Colorlines, Asian American Literary Review, The Advocate, Al Jazeera, NYLON, Vogue, The Rumpus, The Lily, VIDA Review, and elsewhere. Currently, they serve as a curator at The Asian American Writer’s Workshop. For more information go online at kaybarrett.net 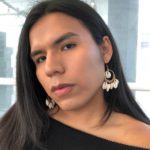 JIMENA LUCERO is a poet, actor, & cultural worker. Her short film Silver Femme screened at the 59th Ann Arbor Film festival, Outfest Fusion, Inside Out, and NewFest Film Festival. She was a 2019-2020 Emerge-Surface-Be fellow at the Poetry Project. Her writing appears in Zoeglossia, The Recluse, Nightboat’s Echo, and more. Jimena’s work is rooted in trans liberation, disability justice, and future building. 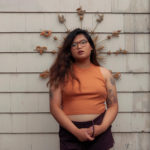 CHRYSANTHEMUM TRAN is a writer, performance artist & historian. The recipient of a MacColl Johnson Fellowship and a finalist of the Women of the World Poetry Slam, she co-produced the two-woman multidisciplinary show ANTHEM for the American Repertory Theater’s OBERON. Her writing appears in The Nation, Them, The Offing, among others. Chrysanthemum lives in Rhode Island, where she serves as a staff member of the long-running Providence Poetry Slam. Outside of poetry and performance, she works as a trans health community educator. She’s allegedly developing her first manuscript, which unveils the historical constructions and codifications of legal sex. 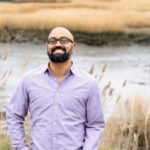 RAJIV MOHABIR is the author of three poetry collections, the latest of which is Cutlish (Four Way Books 2021, Finalist for the 2022 National Book Critics Circle Award), and translator of I Even Regret Night: Holi Songs of Demerara (1916) (Kaya Press 2019) which received the 2020 Harold Morton Landon Translation Award from the Academy of American Poets. His memoir Antiman (Restless Books 2021, Finalist for the PEN Open Book Award, and the 2022 Publishing Triangle Randy Shilts Award and the Lambda Literary Award for Gay Memoir), received the 2019 Restless Books Prize for New Immigrant Writing. Currently he is an Assistant Professor of poetry at Emerson College. 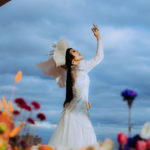 Wo Chan is a poet and drag performer. They are a winner of the Nightboat Poetry Prize and the author of TOGETHERNESS (2022). Wo has received fellowships from MacDowell, New York Foundation of the Arts, Kundiman, and elsewhere. Their poems appear in POETRY, WUSSY, Mass Review, No Tokens, and The Margins. As a member of the Brooklyn-based drag/burlesque collective Switch N’ Play, Wo has performed at The Whitney Museum of American Art, MoMA PS1, National Sawdust, New York Live Arts and elsewhere. Follow their work at @theillustriouspearl.