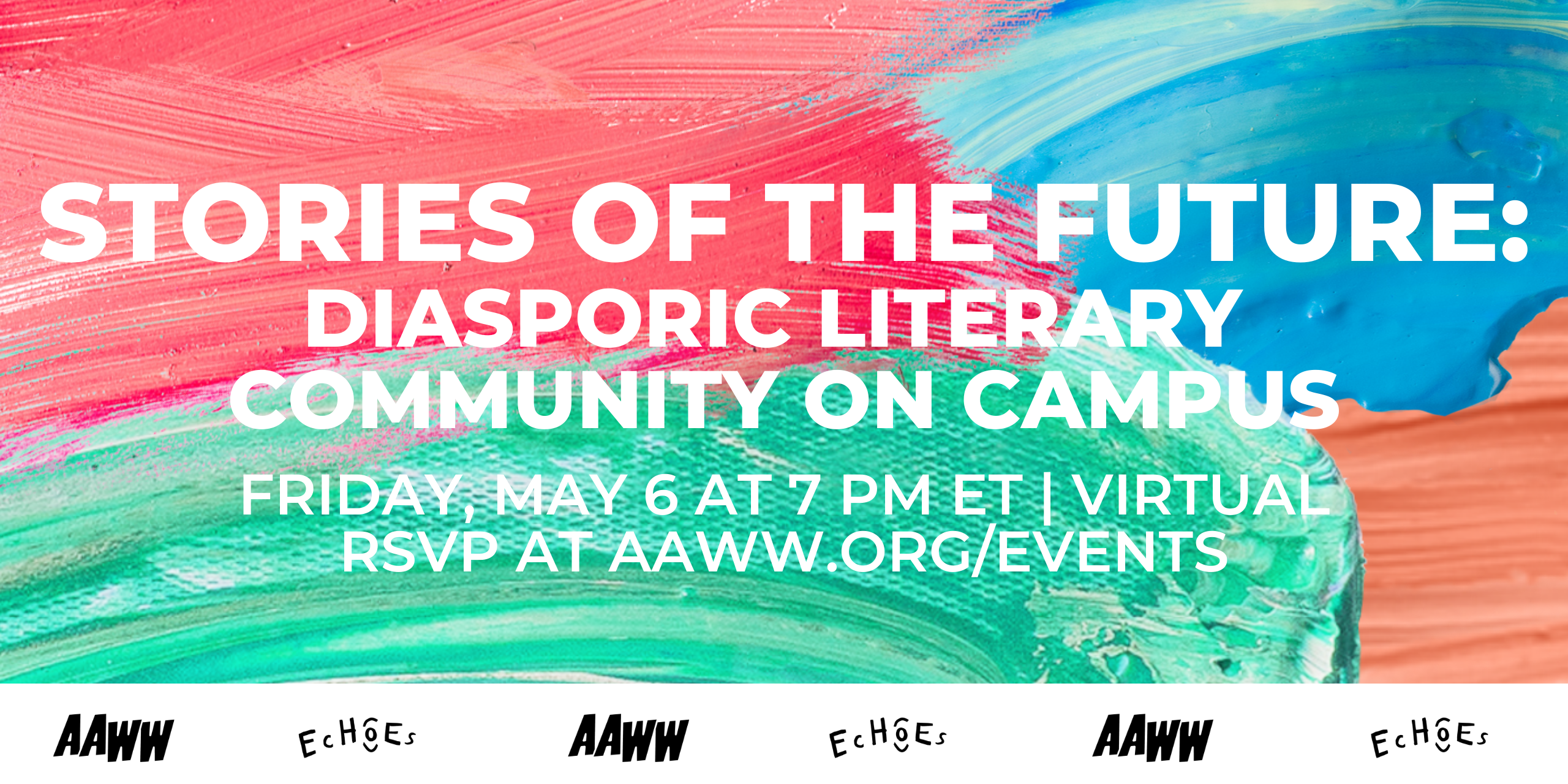 This May, in collaboration with Barnard College’s arts and literary magazine Echoes, we are gathering a panel of academic and student leaders to discuss the role of diasporic on-campus literary communities in mobilizing and giving form — but never definition — to the elusive notion of “Asian America.” Drawing from the perspectives of Amy Zhang and Ruchi Shah (co-Editors-in-Chief of Echoes), Jerrica Li (Founder of Harvard’s The Wave), Silayan Camson (Editor-in-Chief of UC Berkeley’s {m}aganda), and Hua Hsu (New Yorker staff writer and professor of English at Vassar), this conversation will explore the unique opportunities and challenges of celebrating multiplicity, building solidarity, and uplifting Asian diasporic stories in the academic setting. This even will be moderated by Jyothi Natarajan, Editor-in-Chief of The Margins, and introduced by Meg Young, events coordinator at Echoes magazine.

The title of this event is drawn from the following quote from Grace Lee Boggs’ book The Next American Revolution: Sustainable Activism for the Twenty-First Century: “Every crisis, actual or impending, needs to be viewed as an opportunity to bring about profound changes in our society. Going beyond protest organizing, visionary organizing begins by creating images and stories of the future that help us imagine and create alternatives to the existing system.” 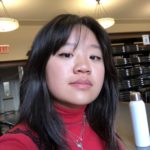 Amy Zhang is co-editor-in-chief of Echoes Literary Magazine of Barnard College in New York City, where she studies economics, psychology, and Spanish. Raised in the San Francisco Bay Area, she loves long chilly walks, triple-cream Brie, and anything by Cormac McCarthy or Sam Shepard. 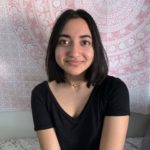 Ruchi Shah is co-editor-in-chief of Echoes Literary Magazine of Barnard College in New York City, where she is pursuing her bachelors in American Studies. Outside of Echoes, she has worked as a writing fellow and immigrant history curriculum developer, and tries (and fails) to consistently keep fresh flowers along her windowsill. 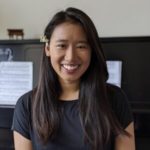 Jerrica Li is a senior at Harvard College majoring in Comparative Literature, Jerrica Li was co-founder and editor-and-chief of The Wave, Harvard’s first pan-Asian literary magazine. Since its conception in 2019 under the Asian Student Art Project (ASAP), the magazine has released 3 full issues and 3 mini issues, giving a platform and creative space to Asian artists from Harvard College and beyond. Li’s senior thesis was about Chinese diasporic fiction and intergenerational trauma. Outside of academics, Li plays frisbee, DJ’s a jazz show for Harvard College radio, and has interests in education technology. 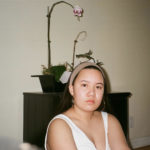 Silayan Camson is an undergraduate student at University of California, Berkeley with a major in media studies and minors in Journalism and political economy. She works for BUILD literacy to mentor and improve literacy in local elementary school students. She currently does photojournalism for a campus magazine called Berkeley B-Side. She is the upcoming editor-in-chief of {m}aganda magazine, one of the longest running Pilipinx student-run publications in the nation. She’s in the works of creating a digital archive for {m}aganda and growing its multimedia presence. 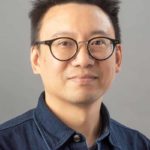 Hua Hsu is a staff writer at the New Yorker and an associate professor of English at Vassar College. He serves on the boards of the Asian American Writers’ Workshop and Critical Minded, an initiative to support cultural critics of color. He is the author of ‘A Floating Chinaman’ and the forthcoming memoir ‘Stay True.’ 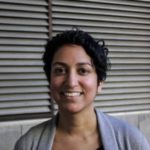 AAAWW Editor-in-Chief Jyothi Natarajan directs the editorial vision and strategy of AAWW’s online magazine The Margins with a team of editors. Jyothi is formerly an editor at The Caravan, a monthly longform journalism magazine based in New Delhi, and was an editor at The New Press. Their work has been published in the anthology Good Girls Marry Doctors (Aunt Lute, 2017). Jyothi is on the board of IndyKids, a social justice youth journalism initiative. She was awarded the 2017 Wai Look Award for Outstanding Service to the Arts, given by the Asian American Arts Alliance. 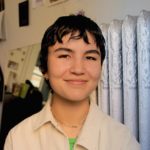 Meg Young is an undergraduate student at Barnard College and the events coordinator at Echoes Literary Magazine. They also serve as the interviews editor at the Columbia Journal of Literary Criticism. They study English and creative writing at Barnard, with a focus on short fiction and cultural criticism.

[VIRTUAL] Stories of the Future: Diasporic Literary Community on Campus