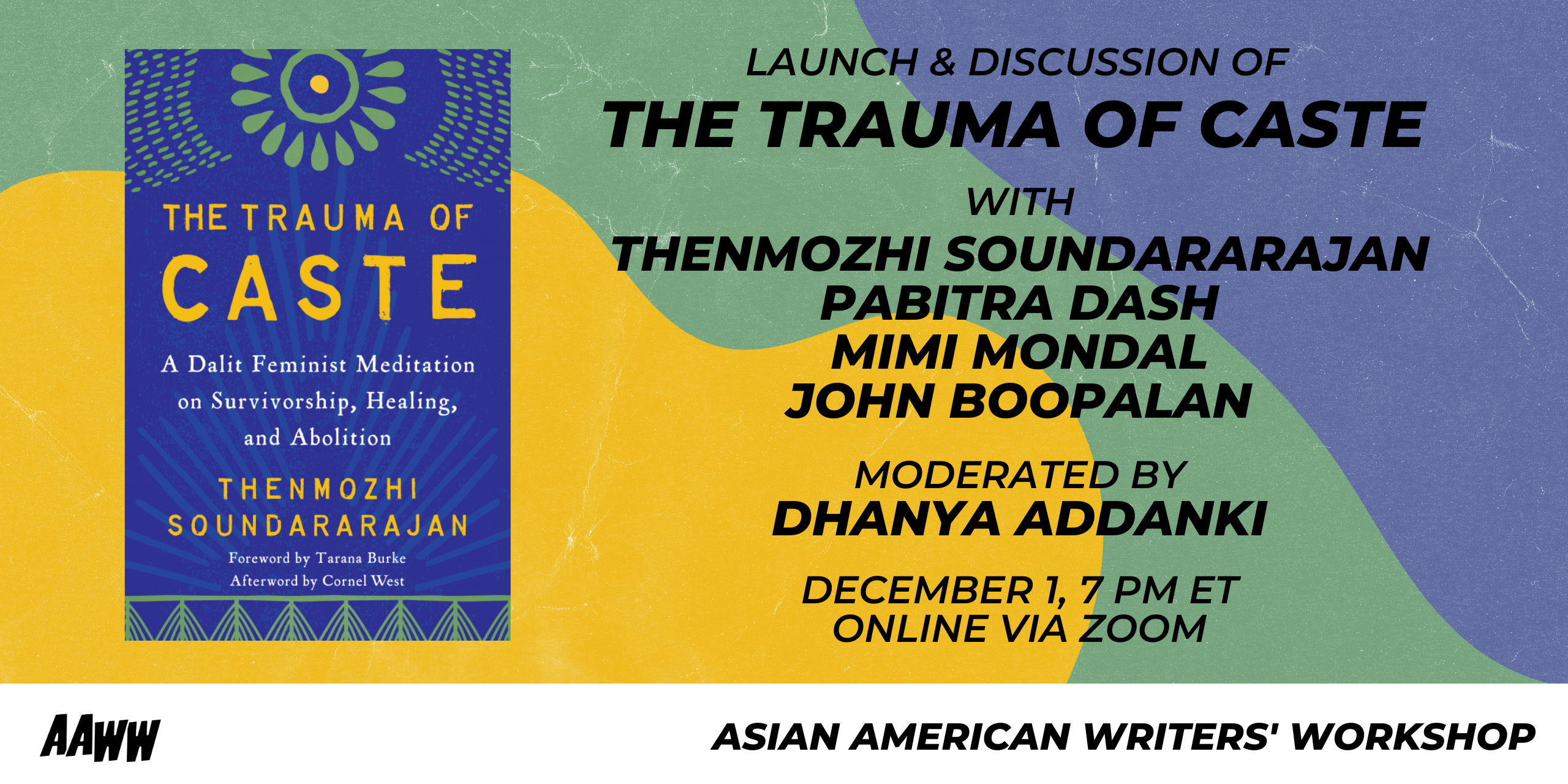 Purchase a copy of The Trauma of Caste from our friends at North Atlantic Books here.

Thenmozhi Soundararajan is a Dalit American artist, community organizer, technologist, and theorist. Currently, she is the executive director of Equality Labs, which she cofounded. Equality Labs is the largest Dalit civil rights organization working to empower caste-oppressed people in the US and globally. Through her work at Equality Labs, Thenmozhi has mobilized South Asian Americans towards dismantling eons-long systems of oppression, with the goal of ending caste apartheid, gender-based violence, white supremacy, and religious intolerance. Thenmozhi previously cofounded Third World Majority, an international media training organization and collective that supported people from disenfranchised groups in telling their own stories, in their own way.

Thenmozhi’s intersectional, cross-pollinating work—research, education, art, activism, and digital security—helps to create a more generous, global, expansive, and inclusive definition of South Asian identity, along with safe spaces from which to honor the stories of these communities. Her work has been recognized by the US Congress, The Smithsonian Asian Pacific American Center, The Museum of Contemporary Art, The Producers Guild of America Diversity Program, The Sorbonne, Source magazine, Utne Reader, The National Center for the Humanities, The National Science Foundation, The Ford Foundation, and The Alfred P. Sloan Foundation. She is a frequent contributor on issues related to South Asia, caste, gender, and racial equity, as well as interfaith issues and peace building. She has been featured on NBC, ABC, BBC, CNN, and Al Jazeera, and in the New York Times, the Washington Post, and the Guardian. She was an inaugural fellow of the Robert Rauschenberg Artist as Activist, Unicorn Fund, and the Atlantic Foundation for Racial Equity, and is a current fellow at the Stanford Center for South Asian Studies. 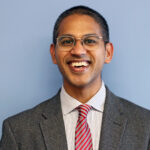 Sunder John Boopalan is Assistant Professor of Biblical and Theological Studies at Canadian Mennonite University in Winnipeg, Canada. His book ‘Memory, Grief, and Agency’ compares Indian and U.S. contexts of casteism and racism to argue that wrongs today are better understood as rituals of humiliation which are socially conditioned practices of domination affected by discriminatory logics of the past enacted against people who move out of place. His most recent essay, “Religion and the Production of Affect in Caste-Based Societies” is part of an edited book titled, ‘Global Visions of Violence’ published by Rutgers University Press. John loves cooking and believes in the wonder working power of God, food, and laughter.

Pabitra Dash is an organizer and activist from Nepal. As a former nail technician who experienced firsthand the harsh working conditions in nail salons in NYC, she joined Adhikaar in 2015 as a member, a worker center that serves and organizes the Nepali-speaking community. Now, she is a senior organizer at Adhikaar and leads the leadership development of hundreds of workers through the nail salon organizing. Pabitra migrated from Nepal to the US in 2010, and back in Nepal organized brick workers, and worked on Dalit and indigenous group issues. Pabitra’s interest in social change work began when she was 11 years old when she began teaching Nepali language and math to Dalit Adult learners in Nepal. She currently lives in Jackson Heights, Queens, with her husband and son, Supreme. 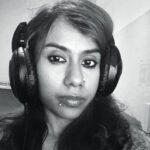 Mimi Mondal‘s latest publication is the Dungeons and Dragons adventure “In the Mists of Manivarsha” in the anthology Journeys through the Radiant Citadel. In 2020 her novelette His Footsteps, Through Darkness and Light was nominated for a Nebula Award, and in 2022 she received the AC Bose Grant from the Speculative Literature Foundation for her short story “Twenty-Nine Days Before Remaking the World”. Mimi is a founding board member of the Plurality University Network, and a juror for the Crawford Award. She has lived in Kolkata, Delhi, London, Philadelphia, geotagless Scottish countryside adjacent to an ancient “kirkyard”, parts of New Jersey, and is currently a resident of New York City. 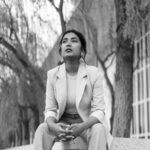 Dhanya Addanki is a journalist,editor, and oral historian. Her work concentrates on human rights, religion, and political journalism. She was born in South India and raised in South Texas.

[VIRTUAL] The Trauma of Caste: A Dalit-Feminist Led Celebration & Discussion