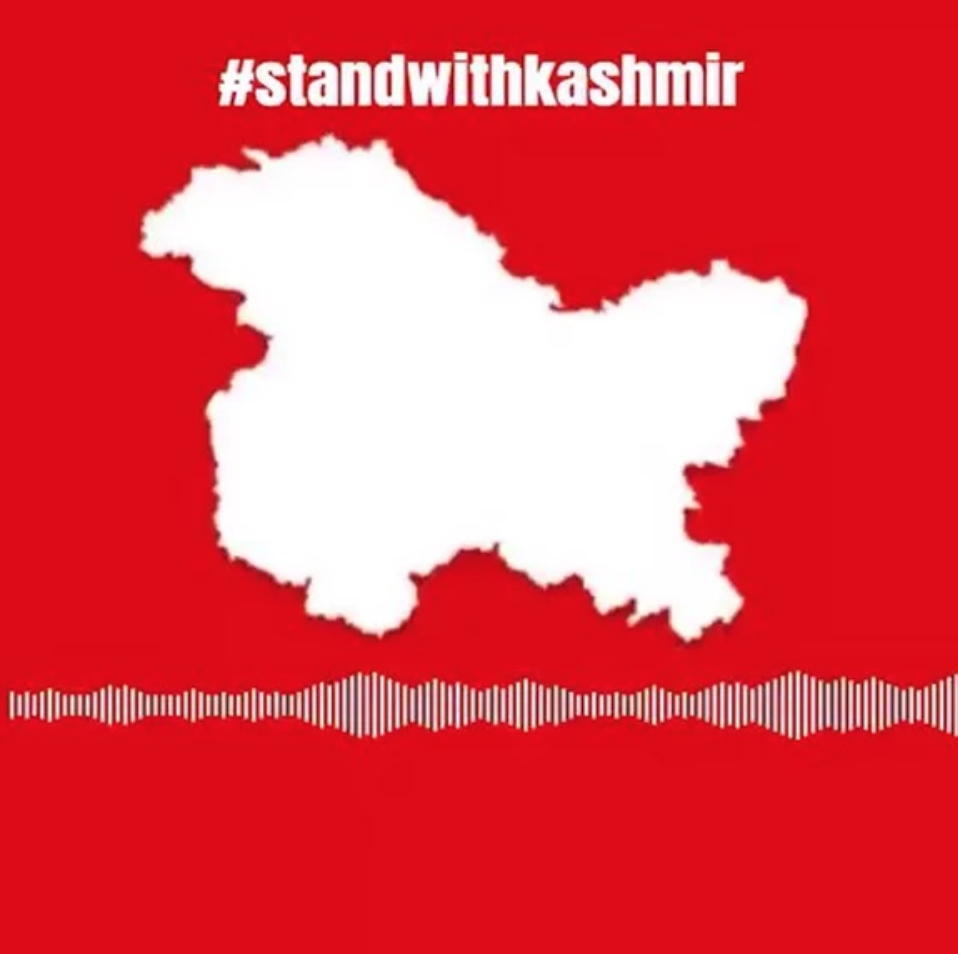 For too long, the voices of Kashmiris have been muted by India’s military occupation there and the positioning of Kashmir as a pawn in the dispute between India and Pakistan.  India’s clampdown on communication in Kashmir–under which writers and dissidents are under assault, internet and phone lines are cut, and freedom of assembly is denied–is intended to further intimidate and silence Kashmiris.  Join us for readings by Kashmiri writers from the diaspora followed by a conversation about how Kashmiris are continuing to resist attempts to silence and co-opt their voices.

RSVP HERE! $5 Suggested Donation.
No one will be turned away for lack of funds. All donations go to AAWW public programs. The Asian American Workshop is a national nonprofit dedicated to the belief that Asian American stories deserve to be told.

ATHER ZIA is a political anthropologist, poet, and short fiction writer. She teaches at the University of Northern Colorado Greeley. She is the author of Resisting Disappearances: Military Occupation and Women’s Activism in Kashmir (University of Washington Press, 2019) and co-editor of Resisting Occupation in Kashmir (University of Pennsylvania Press, 2018) and A Desolation called Peace: Voices from Kashmir (HarperCollins, 2019). She has published a poetry collection “The Frame” (J&K Cultural Academy of Arts and Languages, 1999) and another collection is forthcoming. Her ethnographic poetry on Kashmir has won an award from the Society for Humanistic Anthropology. She is the founder-editor of Kashmir Lit and is the co-founder of Critical Kashmir Studies Collective, an interdisciplinary network of scholars working on the Kashmir region.

SAMIA SHAFI is part of Stand with Kashmir.  She co-founded the Ladi Shah Project, one of the first Kashmiri oral history projects, and volunteered with the Jammu and Kashmir Association of Parents of Disappeared Persons.  She is also a social worker and grateful to be part of a community of creative writers in NYC.

MARYAM MIR is a writer and aspiring filmmaker. Born in Germany, growing up in Bahrain, as a Canadian with roots in Kashmir and Kenya, she is fascinated by stories about identity, migration and outsider experience. She has previously worked as a strategist at SYPartners, a creative consultancy focused on transforming organizations through storytelling and design, and is currently pursuing her MFA in Film at NYU. She was a 2019 Open City Fellow at the Asian American Writers’ Workshop, where she covered stories about Muslim American life in New York City.

Co-sponsored by Asian/Pacific/American Institute at NYU.

NOTE ON ACCESSIBILITY
* The space is wheelchair accessible. No stairs. Direct elevator from ground floor to 6th floor.
* We strongly encourage all participants of the space/event to be scent-free.
If you all have any other specific questions about accessibility, please email Tiffany Le at tle@aaww.org with any questions on reserving priority seating