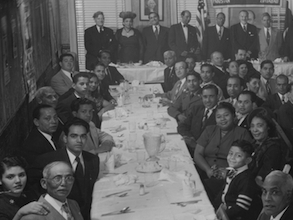 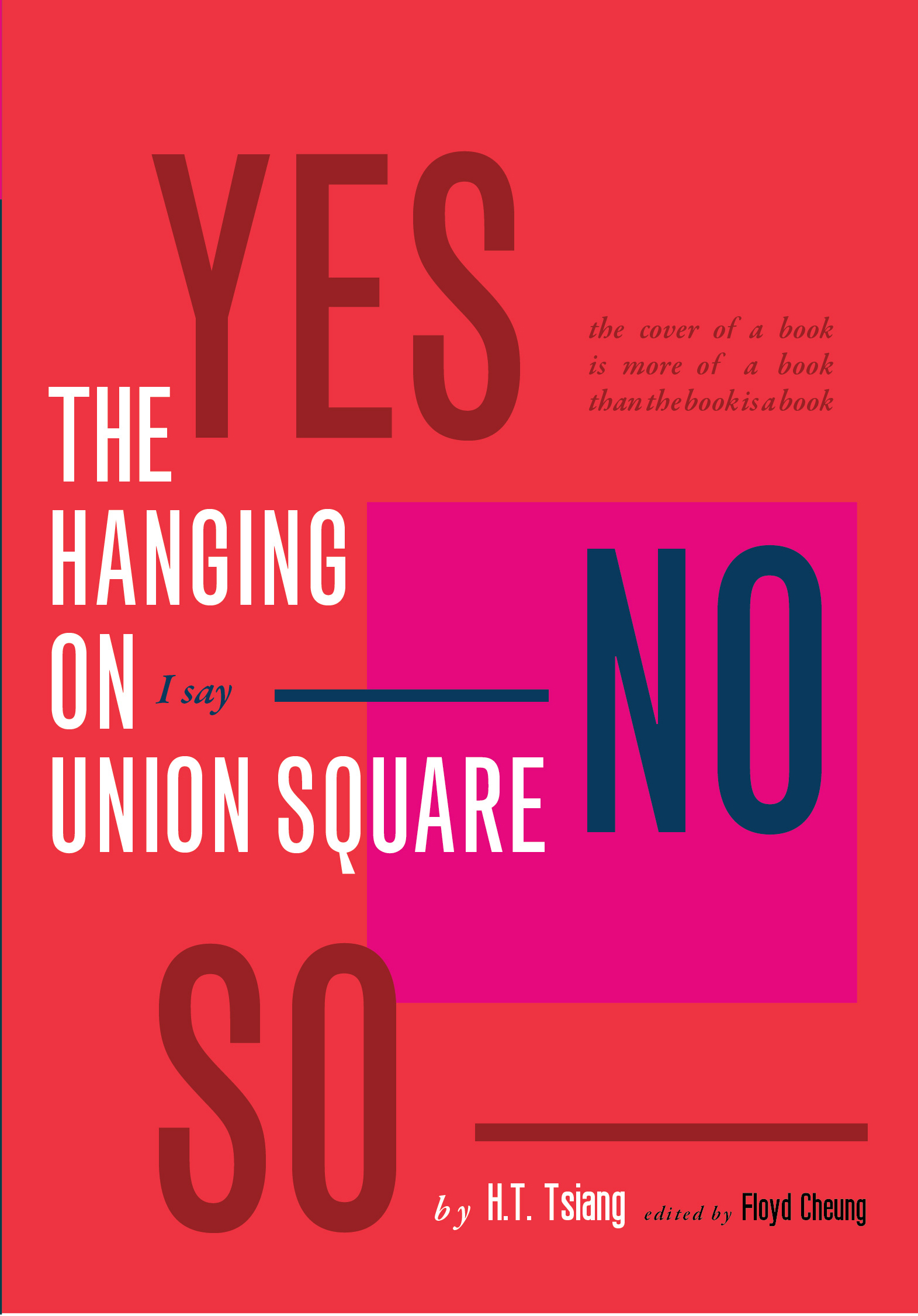 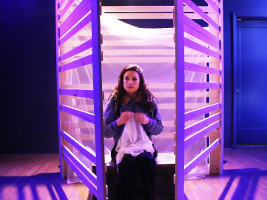 Shaheed: The Dream and Death of Benazir Bhutto
Anna Khaja, Ramzi Kassem, Manan Ahmed, Madiha Tahir, & Faiza Patel
Writer/performer Anna Khaja sheds light on the historical and political forces surrounding Pakistani Prime Minister Benazir Bhutto, who was assassinated in 2007 while attempting to reunite a nation bitterly divided over the ideals of Islam and democracy. Through the monologues of eight characters that take place in the minutes before...
Shaheed: The Dream and Death of Benazir Bhutto
March 15, 2013
7:30 PM
The Culture Project
45 Bleecker Street
New York NY 10012 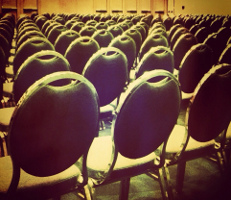 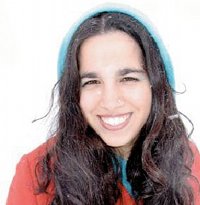 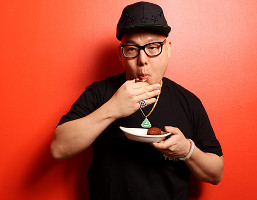 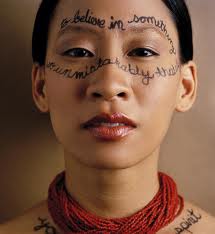 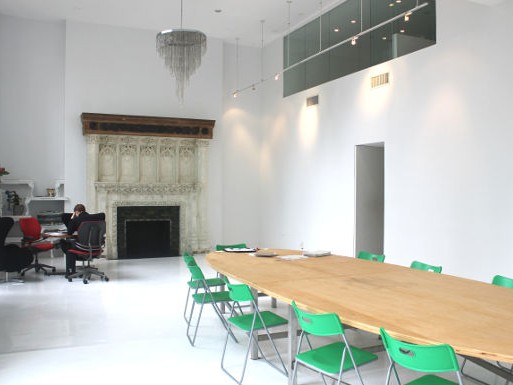 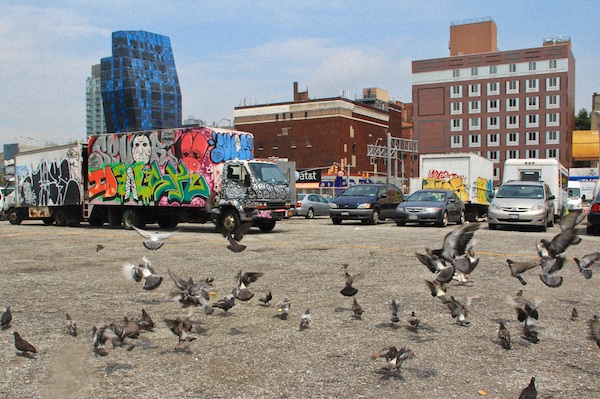 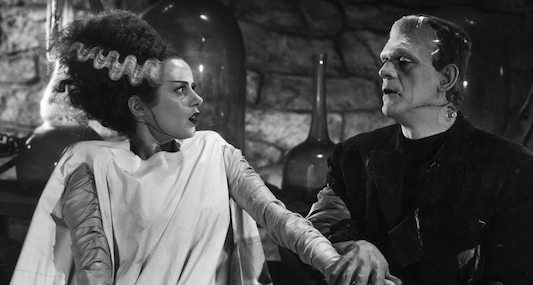 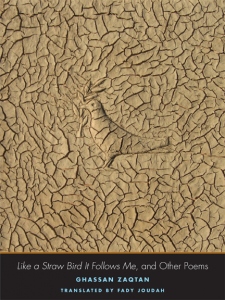 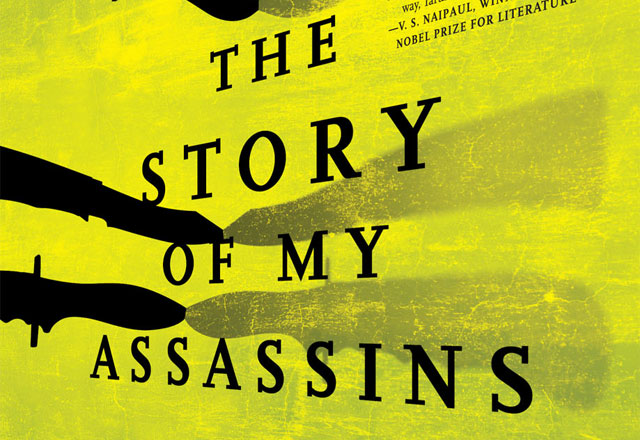 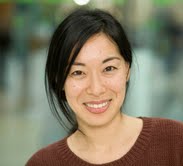 Katie Kitamura’s “Gone To the Forest”
Ed Park
“Kitamura’s words are tough, and her characters are tied to the tails of wounded beasts: mother countries, the land itself, and hierarchies both out of steam and out of date...Kitamura makes the end of history— many histories—seem both casual and immediate,” says Sasha Frere-Jones of The New Yorker. Set in...
Katie Kitamura's "Gone To the Forest"
September 27, 2012
7:00 PM
Asian American Writers’ Workshop
110-112 West 27th Street
New York New York 10001 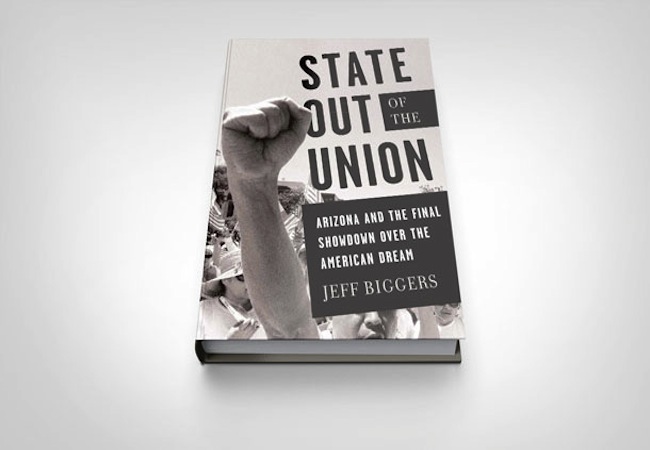 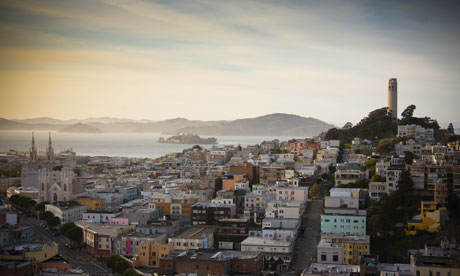 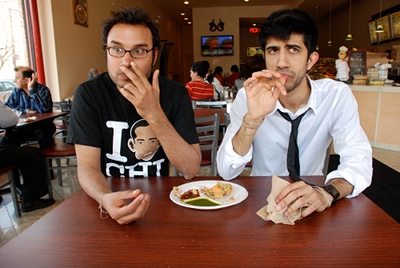 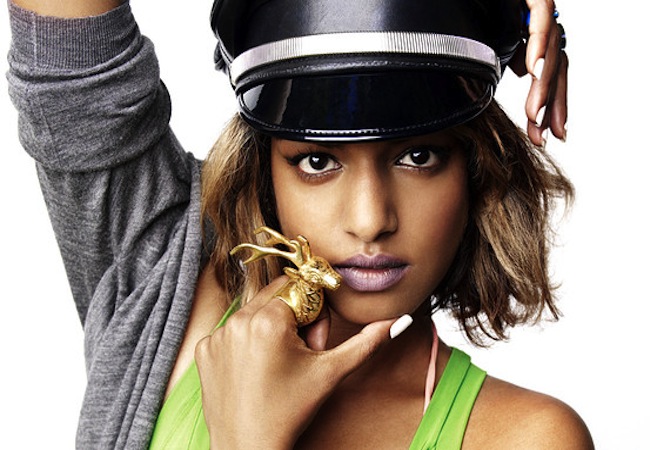 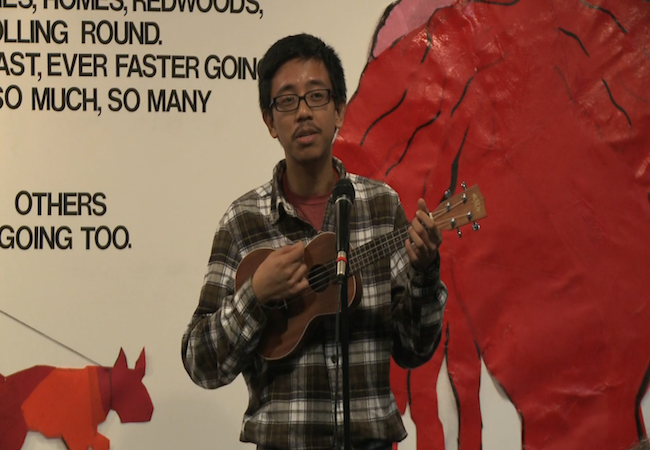 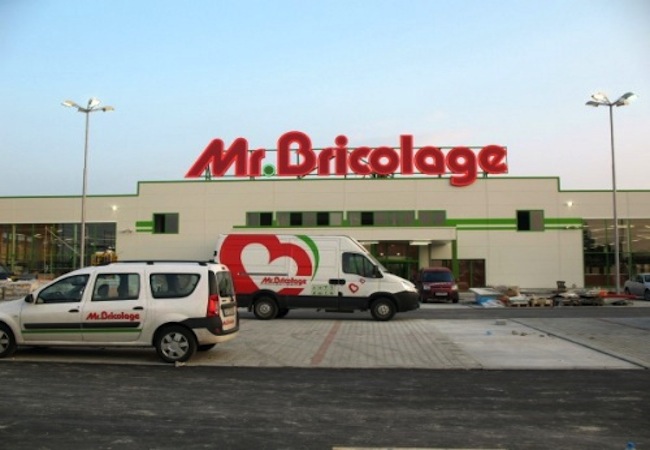 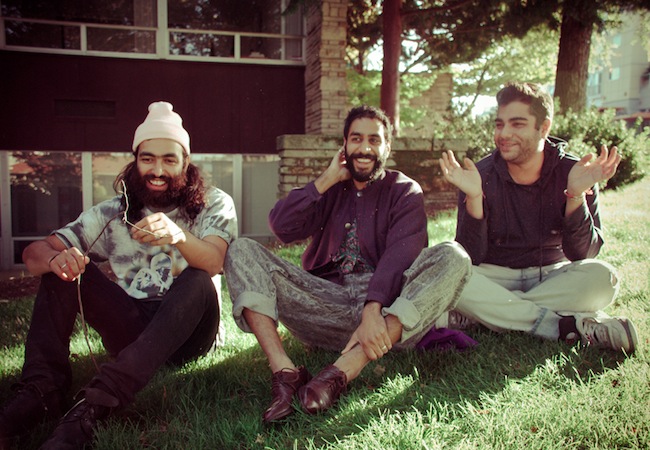 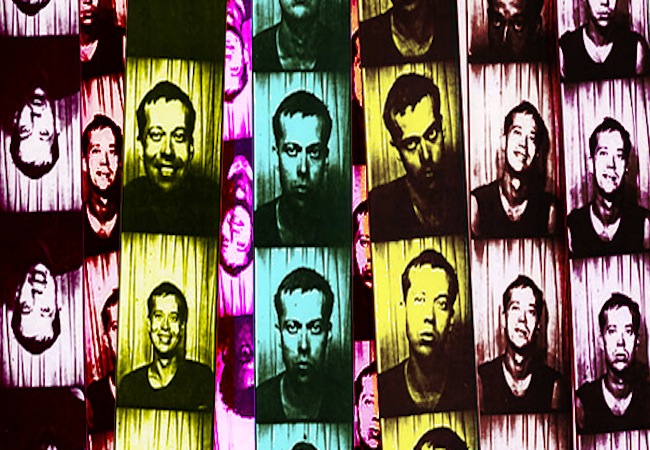 Novelstarter: A Writing Workshop
Alexander Chee
Have you tried to write a novel and found yourself paralyzed by the task? Are you unmotivated, or aimless in your literary pursuit? In this class, we’ll go over some of the basic steps, approaches, and methods for the beginning of novels and their drafting, how to organize your life differently, approaches to plotting and structure, how to work with an outline, and how to know when to drop your outline.
Novelstarter: A Writing Workshop
June 18, 2012
7:00 PM
The Asian American Writers’ Workshop
110-112 West 27th Street, 6th Floor Between 6th and 7th Avenues Buzzer 600
New York New York 1000 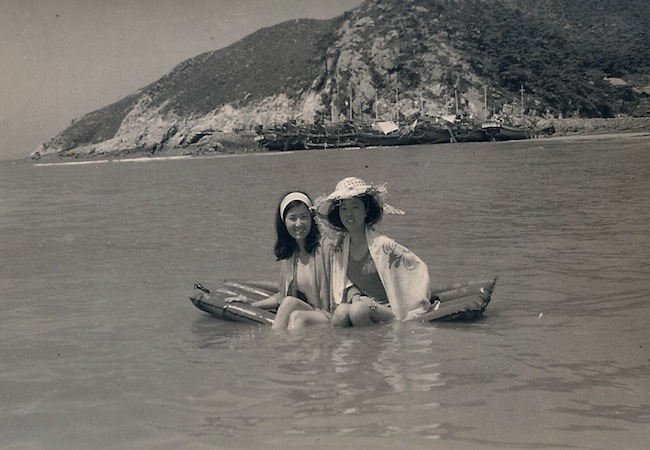 PASSPORT PHOTOS: AAWW’s Twitter Contest
Tania Bruguera
We want you to help celebrate our launch by posting photos of your immigrant parents and grandparents to Twitter--or anyone else in your family!--along with a short narrative tweet that will tell us what the person in the picture meant to you.
PASSPORT PHOTOS: AAWW’s Twitter Contest
June 13, 2012
12:00 AM

Readings From Uncle Swami
Vijay Prashad
Why did Indian Americans, wearing turbans and carrying the Indian republic flag, march in New York’s St Patrick’s Day parade in 1920? What’s the connection between the Israel lobby in the US and the rise of the Hindu lobby? And how did multiculturalism facilitate the growth of rightist Hindu groups on US college campuses? Vijay Prashad’s takes on these questions in his latest book Uncle Swami: South Asians in America Today.
Readings From Uncle Swami
June 7, 2012
7:00 PM
Brecht Forum
451 West Street
New York New York 10014 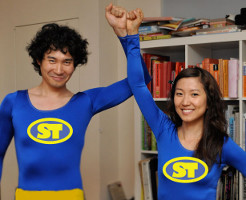