I dress devotedly. I devote my time to smoothing the knots in my hair. / I lace rum and cokes with devotion. My aloe vera plant sings devotion. 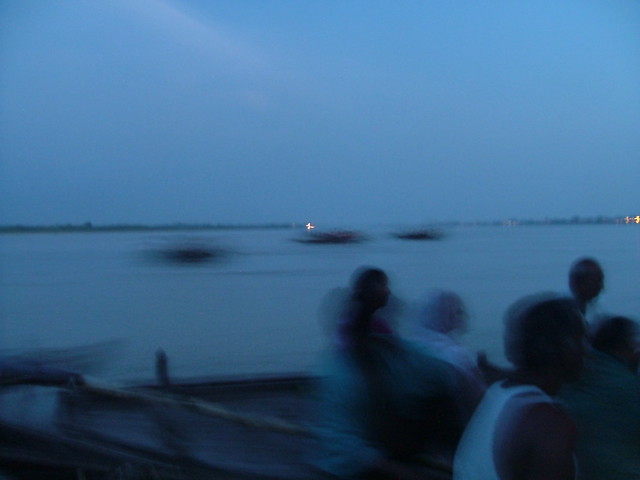 kids ask me about home. as if I know. I’m rain-threshed. ghat-swamped.
all my syllables mispronunciations. I’ve got no tongue for ordinary devotion.

yeah I can make it seem grand, plump the horizon with forts, I can pluck
the Himalayas, plant them in this classroom, weave a Ganga of my devotion.

do you have an hour, or thirty, a blank book? some volumes? a tiny flute
for my words? no clouds please. turns out silence too is a devotion.

I didn’t know the English names for spices until I moved to America.
who knew coriander was cilantro was dhania? haldi-not-turmeric is devotion,

jeera-not-cumin is desperate. I don’t know why; I pray in Hindi,
in English, in a language I realized was Sanskrit from google; devotion

is in dictionaries. is in my gauze of Hindi idioms, a vague swath,
I’m trying. the kids here can’t tell the difference. is pretending devotion?

all this time I’d been praying to god but really it was to home, not nation:
a jute bag balanced on my hips, small pakoras stuffed with devotion,

I dress devotedly. I devote my time to smoothing the knots in my hair.
I lace rum and cokes with devotion. My aloe vera plant sings devotion.

I kneel, curl into commas of devotion. everywhere I leave sticky:
a honey-tulsi paste of devotion. fold both my flags, practise devotion.

light candles of devotion, the scent spreading, a song. invite the neighbors in
for a meal I did not make, hot as stars. we eat across a table of devotion.

I say my name again and again until I’m no longer sure what I hear.
urvi, urvi, I say it despite not knowing, urvi, the only devotion that stays.

Urvi Kumbhat graduated from the University of Chicago with degrees in English and Creative Writing. She won the UChicago New Voices in Fiction prize, and the Ron Offen Poetry prize, and her poems appear or are forthcoming in Vavavya, Rigorous,, Red Wedge Magazine,, and Glass: A Journal of Poetry,. She grew up in Calcutta, India.
Tags: Poetry Tuesday, Urvi Kumbhat, poetry 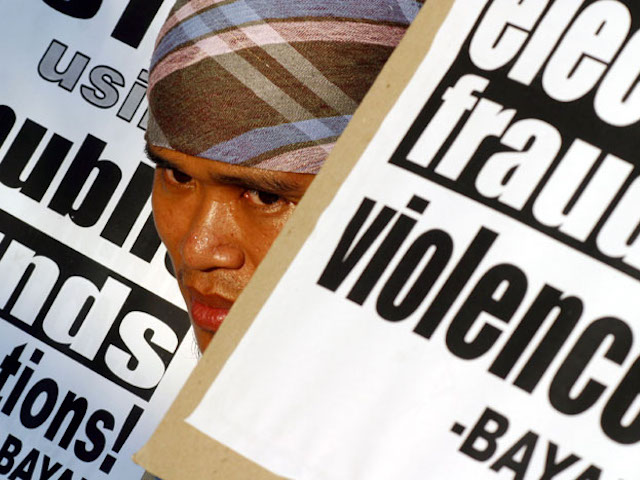 NO BALIKBAYAN IS LARGE ENOUGH TO PLACE THE UNFATHOMABLE NEWS THAT EVERY THING WE’VE EVER KNOWN WILL SHORTLY BE ON FIRE: Two Poems by Dujie Tahat
At this / moment there are more than two dozen / revolutions occurring around the globe in / Chile, Lebanon, Hong Kong, France, Sudan. 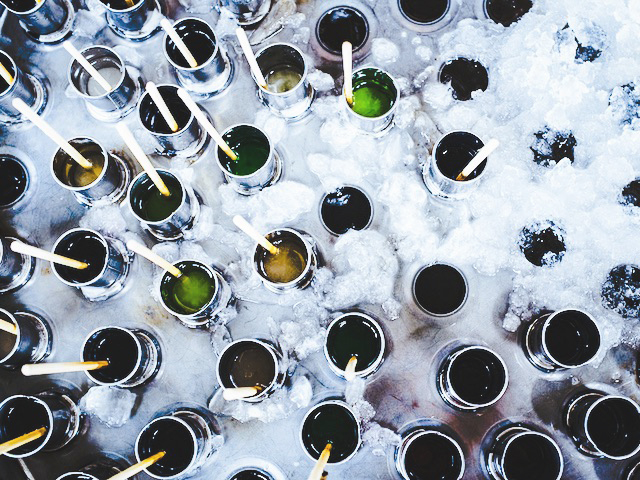 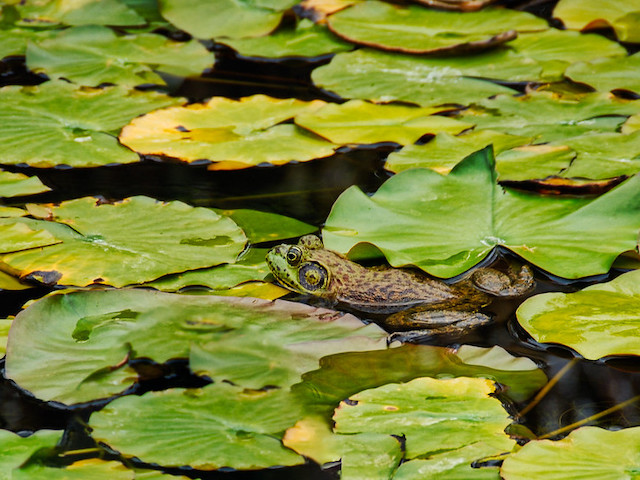 Relapse Desire #6
Listen, we can stay here forever, in Tucson, / rain is a fable and we don’t need / a story to fall asleep.