He says that every winter was a cheap metal spoon// bent backward in a steaming pile of rice. So much of what he says is practice // for another language. 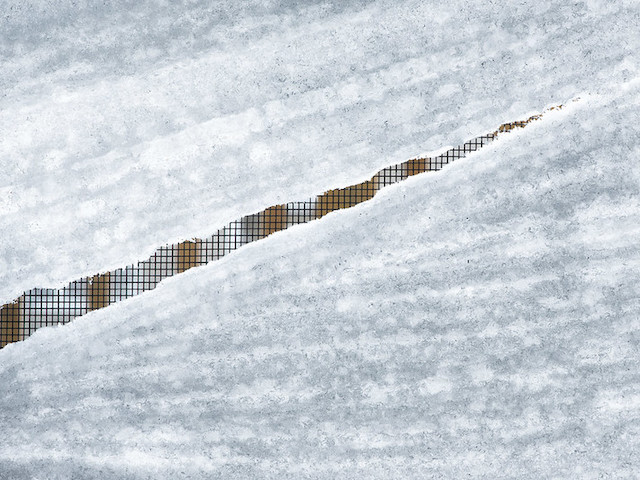 He Says My Name

bent backward in a steaming pile of rice.
So much of what he says is practice

for another language. I will go hungry before
I let them win, he tells me.

In a movie we watched in the Internet
café, American boys didn’t go to school

because of snow. The pine trees looked
so heavy to him; their branches, white stanzas

written overnight. He asked me
how to say white in English. Then, corn.

In his hometown, they lay hundreds of ears
on the roads to dry. So many that cars can’t drive.

Here, in the city, he sells cigarettes to his old
friends, now in high school. Sometimes

they try to cheat him. Once, he wrestled a boy
to the floor and held him down while I

pried 14 yuan from his fist, our lit cigarettes scattered
on the pavement, praying for us

under their breath.
Everyone here says they’d rather

forget. Everyone here
wears their own ornament made of flesh

and bone. I’ve stopped trying to make
them laugh. Look, instead of a house, a pig

under a roof. Look, a window with
nothing inside it but snow.

He asks me to teach him words
while we spar: knuckle, elbow.

I lie to him, tell him a man
is not a country, that a small heart

is not vigilant. He tells me his favorite food
is western melon. Watermelon, I tell him.

Later, in the shower, he tries to pronounce
my English name: salmon, semen.

I laugh at his stammering—the water dripping off his body
like missed syllables.

To hide from the dead / To be with the living

A laugh so genuine
it splits the body in two.
Incense ash on the alter
turns to black paint in the rain—
desire
making time concrete.
In Beijing
the basement of every apartment building
is a bomb shelter converted
into a marriage bed.
It is as simple
as this life and the next.
Simple as a joke
about intimacy,
about touch.
The summer I went a month
without touching myself,
filled with dreams of candles
burning down like bomb fuses.
I’d wake suddenly
go to the window—
light from the street lamps
grazing my body
like the thinnest silk.
With a dirty rag
I’d clean myself
again and again
watch nobody walk
past the window
like a sea of ghosts
lighting candles in the rain.

Simon Shieh is a poet and educator living in Beijing. He is the Editor-in-Chief of the Spittoon Literary Magazine, which translates and publishes the best new Chinese writers into English. Simon’s work appears or is forthcoming in Muzzle, Narrative, Passages North, Poetry Daily, Tupelo Quarterly, Shenandoah, and The Journal among other publications. His work has been nominated for a Pushcart Prize and Best of the Net. 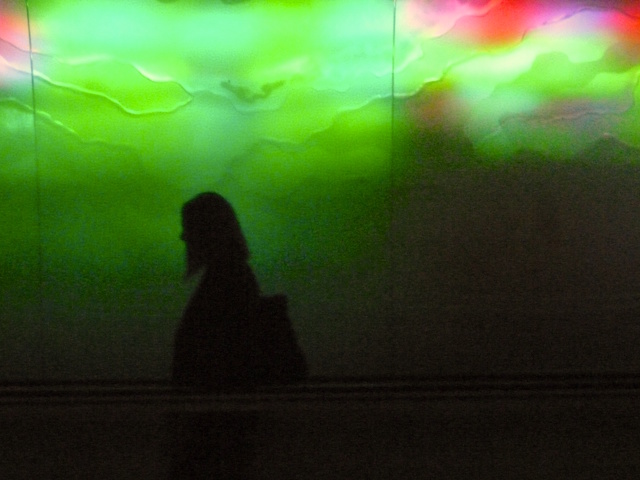 Edge of a Time Zone: Two Poems by Ae Hee Lee
You said you were an ant, eyes frozen / on an indigo wave looming over the world. / (You reset every time / you move forward.) 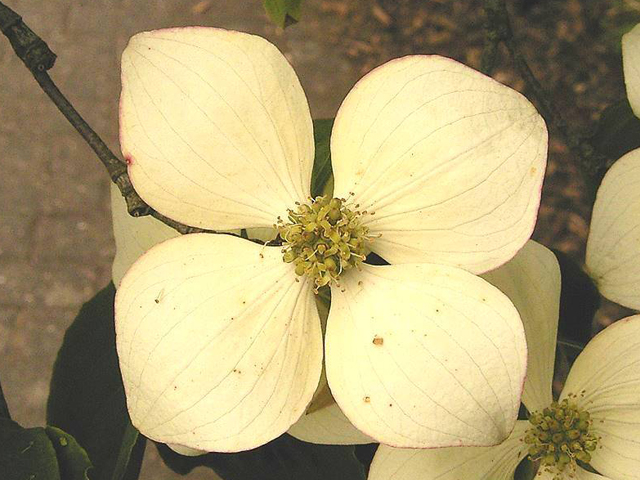 Dear Dogwood Bloomed
I meant / to just take a photo of you. Forgive // my trespasses, my negatives, / but remember them. My ghosts // were asked to lay in their bed, / and so said: I am not like them // I am not. This is the blood I'll leave / behind on bark to bark.