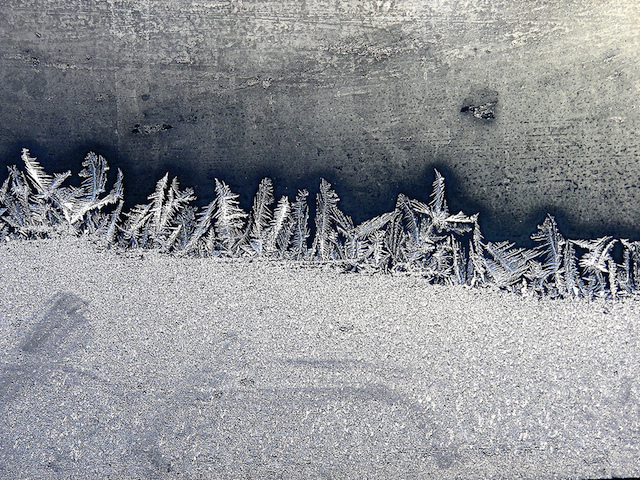 The following poems are from the collection WOODRAT FLAT (Tinfish Press, 2015), by the late Albert Saijo, which includes work from the late 1980s and early 1990s, prescient poems about the environment, marijuana farming, and the failures of government; as well as beautiful, close observations of the natural world.

Saijo was born in 1926 in the San Gabriel Valley of California. As a teenager, he and his family were interned at Heart Mountain Internment Camp in Wyoming. He served with the 442nd in Italy during World War II, then returned to become a Beat Poet in the San Francisco Bay Area. With Lew Welch and Jack Kerouac, he wrote Trip Trap: Haiku On the Road, written in the late 1950s, but not published until 1972. After leaving the city for northern California, he wrote The Backpacker, a wise and practical book illustrated by his brother, Gompers. He and his wife Laura moved to the Big Island of Hawai`i in the early 1990s. Saijo died on June 2, 2011.

WHY NOT TAKE THE FUN VIEW

Albert Saijo was a Japanese American Beat Poet born in 1926 in the San Gabriel Valley of California. As a teenager, he and his family were interned at Heart Mountain Internment Camp in Wyoming. With Lew Welch and Jack Kerouac, he wrote Trip Trap: Haiku On the Road. Saijo died on June 2, 2011.
Tags: Citizenship, Immigration, Long Gone, Poetry Tuesday, Why Not Take the Fun View, Woodrat Fat 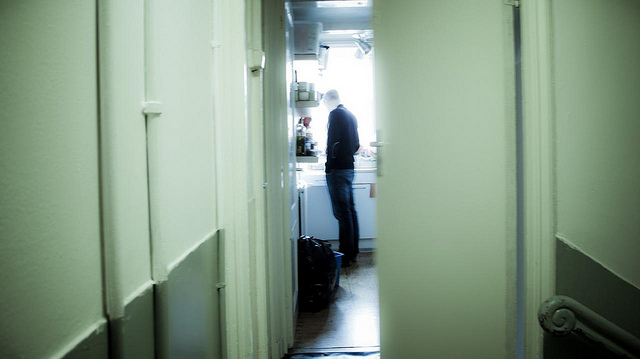