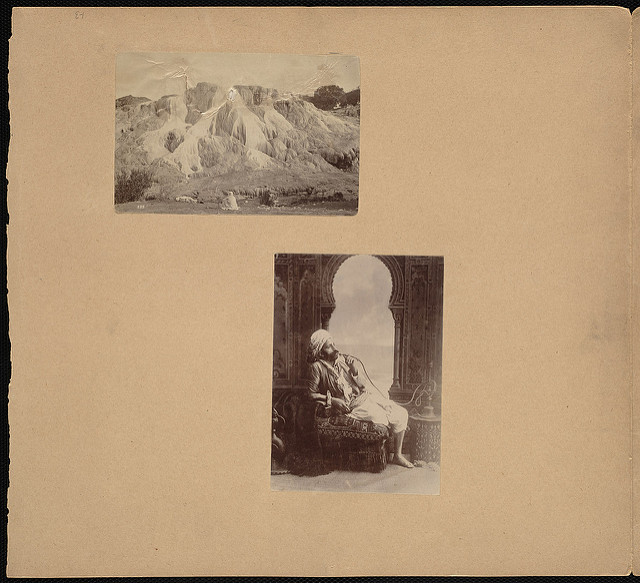 This week brings us new poems from Li-Young Lee and Belal Mobarak, along with new poetic forms composed, partly, from Wong Kar-Wai’s film soundtracks and screenplays by Kenji C. Liu, Viet Thanh Nguyen takes a look back at America’s collective memory of the Vietnam War, Nuar Alsadi stands at the peephole, and more.

At the Peephole by Nuar Alsadi

Nuar Alsadi stands at the peephole of pornography, race, and self-perception in Bomb.

I was on the outside looking in, stepping into someone else’s perspective in order to fit into one of the categories. I find myself in the same state of alienation when I read the newspaper: “Iraqis” are I and also they—a group I belong to but am separated from by the location of my birth—while “Americans” are similarly I and they—a they I belong to, thus also we, but a we I sometimes feel conflicted about being a part of because of the violence it has done to the rest of us, that other we of me.

Kenji C. Liu has three new “frankenpos,” an invented poetic form that “collecting, disaggregating, randomizing, rearranging, recombining, erasing, and reanimating one or more chosen bodies of text, for the purpose of divining or revealing new meanings often at odds with the original texts.”

Unthreatened can still be afraid. No injury is respectful. This is because the caress is not a simple stroking; it is a shaping. I am obsessed with the feeling of a house on fire. Do you agree なの? I’m never going to end in a field of reason. Truth can’t go in the gaps. We are fool things わよ, precisely alive, mountainous.

Forgetting and Remembering: An Interview with Viet Thanh Nguyen by Yahya Chaudhry

In Jacobin, Viet Thanh Nguyen talks about the public memory of the Vietnam War, the role of the academic boycott and his childhood in America. You can read Nguyen’s interview with Paul Tran on The Margins.

The flexibility of American ideology, which is perfectly capable of acknowledging that the United States has done bad things in the past and in the present, encourages the production of stories that deal with these kinds of histories. Now, the question is, even if these stories talk about these histories, how critical are they? Do they acknowledge these histories only to eventually reconcile with the demands of liberalism and capitalism? Or do they actually try to be more revolutionary or radical?

Maps and Where the N Train Stops by Belal Mobarak

Belal Mobarak has two new poems in Apogee‘s Place[meant] series, which “explores identity beyond the geopolitical and physical parameters that have come to define our sense of places.”

In Queens, a man asked,
Why do you call Upper Egyptians Upper
if they are south?
The Nile flows north and Africa does not end
where the Red Sea begins.
Have you ever seen Somalia from above?
It is the color of a baby’s arm reaching
for herself across a body of water
carved like my grandmother’s ceiling…

Deborah Smith, the English translator of Han Kang’s The Vegetarian, considers the role and responsibility of translation to the original text.

Translations should be critiqued, absolutely; lively, informed critical engagement is all part of a flourishing translation culture. But without taking into consideration how translation norms vary between countries and contexts, and how this might shape individual approaches, it’s hard to move on to the point of difference rather than just pointing it out. At this stage, what a given critic pronounces as admissible doesn’t tell us much beyond personal preference. It’s also difficult, and almost certainly misleading, to assess effect by back-translating into the language of the original, or by comparison with an imagined literal translation; after all, both of those alternative methods involve just as much subjectivity as a translation deemed especially free or creative.

In love, we see
God burns hidden, turning
inside everything that turns.
And everything turns. Everything
is burning.

But all burning is not the same.
Some fires kindle freedom.
Some fires consolidate your bondage.
Do you know the difference?

Keeping Tabs: Chasing Knowledge and Future Liberation
Reads that encourage us to resist complacency and keep searching for new ways of thinking and being in the world–all in the name of self-determination.

Keeping Tabs: New Skins
Patty Yumi Cottrell on the abyss, Leland Cheuk on battling cancer, and former Margins fellow Wo Chan on fashion and the body.