Dao Strom, new editor for diaCRITICS, speaks to Viet Thanh Nguyen on what it means to create Vietnamese art and the generative forces of historical trauma and contemporary racial tensions. The result is Nguyen’s insistence that Vietnamese art not be limited by temporal and geographical boundaries, but rather that Vietnamese art as a critical practice.

But the real opportunity with [the double burden of having to be specific while attempting to prove a universality] is not to try and pretend that it doesn’t exist, or long for the majority privilege of being unburdened, buts to invent an art that’s strong enough to carry that double burden. Because then our art will fully embrace our complicated selves and communities, and will challenge the majority on our terms, not on their terms. We have to do this complicated work of creating as if we were the majority–which the Kinh Vietnamese can do in Vietnam–while not renouncing, indeed embracing, what makes us a minority. It’s very hard to do. But if we succeed, we will produce more interesting, compelling, and urgent work than what an unreflective artist of the majority can do.

February 19 marked the 76th anniversary of Executive Order 9066, paving the way for Japanese internment (among others). Maurice Berger––a research professor and the chief curator at the Center for Art, Design and Visual Culture at the University of Maryland, Baltimore County––takes a look at some of the photographs taken by Dorothea Lange, who was tasked with photographing the internment camps during the period.

Ms. Lange’s photographs capture not only the oppression of a people but also their struggle to retain their dignity: neatly dressed families huddled together, awaiting transportation to detention camps; a slouching girl, her eyes cast downward, guarding her family’s meager possessions; a group of children raising an American flag, affirming their loyalty to a nation that viewed them as alien and dangerous; a relocation center in Manzanar, Calif., in stark contrast to the majestic mountains beyond it.

The winter Olympics news cycle is coming to an end, and with that we thought we’d share this piece on a collection of poems from North Korea published under the name “Bandi” that were smuggled across the border in a copy of The Selected Works of Kim Il-Sung.

But the poems themselves stand as an unambiguous denunciation of a government that has spectacularly failed its people. Reading them this week, after the White House announced that plans for a secret meeting between Vice-President Pence and a high-level North Korean delegation had fallen through—meaning that the small window for diplomacy between the two countries opened by the Olympics had all but closed—their sombre and sometimes repetitive language seems appropriate. In North Korea, the winter may feel interminable.

Learning, and Not Caring: On the MLA’s Palestine Resolution by David Palumbo-Liu

Following the decision by the Modern Language Association (MLA) to “refrain from endorsing” the academic boycott of Israeli institutions, Stanford University professor David Palumbo-Liu reflects on the role of the intellectual today. Tracing the recent turn in the academy toward professionalization and neoliberalization, Palumbo-Liu offers Edward Said’s praxis as a recourse to the intellectual non-being of the contemporary academy.

What follows is my diagnosis of a malignant state of mind, of intellectual non-being. It is not just about Palestine, about solidarity, about human rights and the humanities. It is fundamentally about the ways we academics have come to fetishize mastery of a subject, security in political anonymity, and intellectual isolationism at a time when the world — politically, culturally, socially, ecologically — demands that we be curious, daring, and risk-taking. Basically, we have created a system of rationalization that takes a positive academic value (“mastery”) and uses it as an alibi for not getting involved in the world outside of one’s specialty.

To end on a scholarly note, let us remember the etymology of the word “amateur.” It comes from the Latin amare, which means “to love.” Its meaning in English refers to someone who engages in a pursuit on an unpaid basis — she does it out of love, not pecuniary interest. It is this sense of the word that we should emphasize — a love that manifests itself in an openness to others unlike ourselves, but also in a letting go of our egos and bogus self-certainty.

The Price of Life: From Slavery to Corporate Life Insurance by Michael Ralph

The afterlives of slavery continue to structure many facets of contemporary American life, from mass incarceration and environmental racism to ontological abjection and social death. In The Price of Life, NYU professor Michael Ralph interrogates the chilling history of enslaved miners in the coal industry. Capitalism and anti-Blackness, as Ralph argues, have long been and will be always-already mutually intertwined; as Black History Month draws to a close, Ralph’s urgent work prompts us to continue to envision and agitate for Black liberation.

In a moment when corporate-owned life insurance policies face heightened scrutiny, exchanging the value of promised insurance benefits for compensation packages has become a new way to traffic in the value of a worker’s life and skill. This sordid scenario illustrates that even people who do not see themselves as the descendants of slaves are implicated in forms of valuation forged during the age of legalized enslavement.

Sometimes we have to dig beneath the surface to get at the subterranean trajectories that have shaped the way we understand the value of life—the shared predicament of people of diverse occupations and races, from the antebellum period until the present. 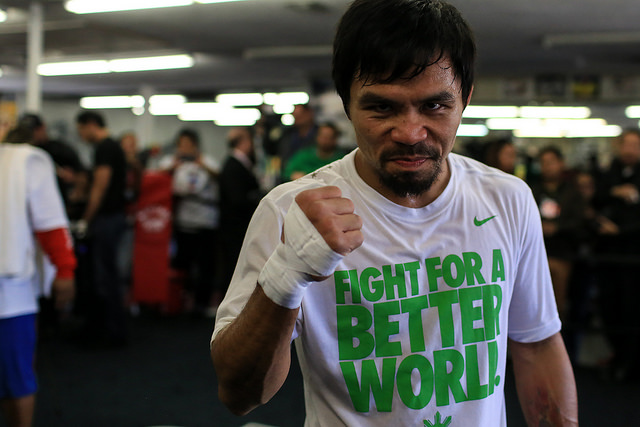 Outside the Margins: A Weekly Link Roundup
Obama on emojis, Pacquiao v. Mayweather, protests on the Japanese Prime Minister, and more. 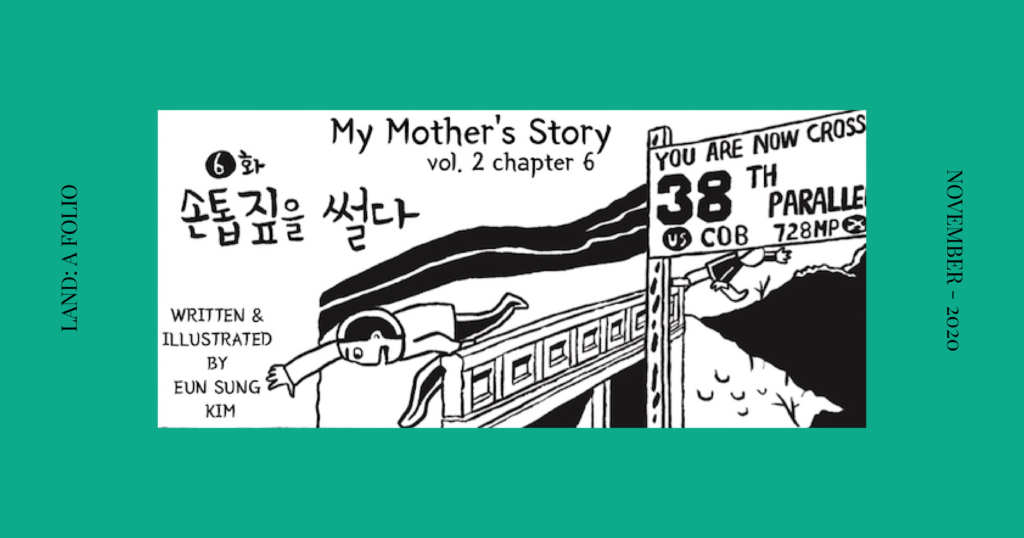 My Mother’s Story, Vol. 2 Chapter 6
Since the new government promised land reform, the have-nots in your father's village buckled over with joy, while the landed were bewildered