Language boundaries and the quest for diversity, empowerment, and the need for Feminism and International Women’s Day 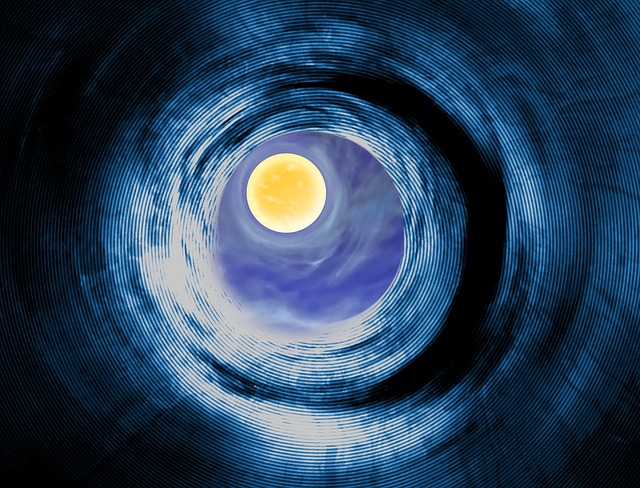 This week, we’re reading up on diversity in literature, pronunciation of the English language as an immigrant, and women’s strikes as methods of resilience and empowerment.

Blogger Shenwei’s goal is to read more books with more diverse characters or plots. In the blog post, “#DiversityBingo2017 TBR and Book Suggestions,” Shenwei showcases her reading chart for the year that takes the shape of a Bingo sheet. Her chart features topics such as literature with a biracial, deaf, immigrant or pansexual main character.

With a new year on its way, I’m renewing my commitment to reading diverse books. Here’s one of the reading challenges that I’ll be tackling. The goal is to fill all of the squares on the board by reading a book that corresponds to the square.

The PEN/Faulkner finalists: A sign of new diversity in books? by Ron Charles

This brief list of books explores titles that are diverse in either setting or character portrayal, and tells of the American story through the lens of someone who is not white and heterosexual. Each book is a candidate for the PEN/Faulkner Award.

These writers are the United States, and they tell this country’s experience with a dazzling range of voices and styles. In some cases, their books sound as relevant as this morning’s newspaper.

In her poem, Yoon describes the strangeness of saying certain words in the English language as a Korean immigrant and the challenge of hearing common mispronunciations of her own Korean name.

How to say azalea. How to say forsythia.
Say instead golden bells. Say I’m in ESL. In French class
a boy whose last name is Kring called me belle.
Called me by my Korean name, pronouncing it wrong.
Called it loudly, called attention to my alien.

While the Iron is Hot: The Case for the Women’s Strike by Dayna Tortorici

This essay examines the effect of women’s strikes and justifies their existence and need, especially in today’s political climate. The rationale behind the women’s strikes, according to Tortorici, has to do with (wo)manpower and money. If women refuse to show up to work, businesses suffer, which means that women are important to the economic progress and deserve fair and equal treatment.

A strike can measure the value of work through its absence. We will know what unwaged labor does for society by how much people miss it when it’s gone. Hence “A Day Without a Woman,” the Women’s March on Washington’s slogan for the strike that echoes un día sin inmigrantes, the February 16 strike that sought to reveal how much the US relies on the immigrants it now seeks to deport in ever greater numbers, among them millions of women.

Here are some other links that will urge you to consider adopting a marching stance for upcoming protests.

Housekeepers vs. Harvard: Feminism for the Age of Trump by Sarah Leonard and Rebecca Rojer