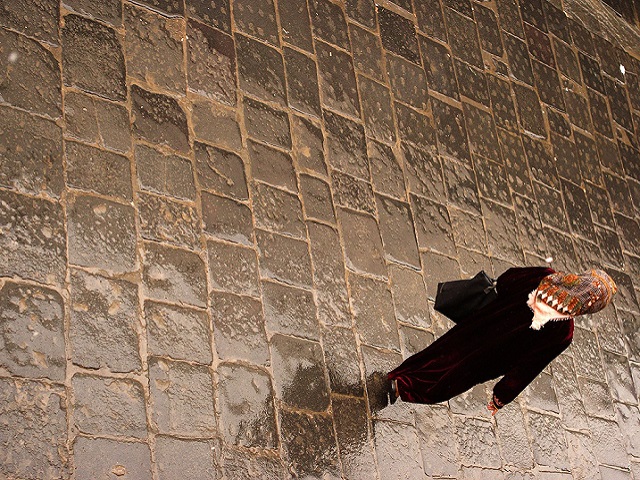 This week, we at AAWW found ourselves glued to our computer screens–horrified–reading update after update on Sandra Bland, a Black woman found dead in her cell after being detained for a traffic violation. The release of the video of her arrest–considered overly brutal by many–incited hundreds of protesters here in New York City and across the nation. Bland’s death has called attention to the plight of Black women in a racist, carceral justice system. “I could have been Sandra Bland,” writes Brittney Cooper for Salon. On Black Girl Dangerous, ray(nise) cange reminds us to resist popular narratives of mental illness that reinforce the archetype of “Strong Black Woman.

Several individuals showed their support for cross-racial solidarity in #BlackLivesMatter. Read shing yin khor’s beautiful visual essay on “Starting at Home,” calling out our Asian families and friends on their anti-Black racism. Simran Kaur-Colbert asked Sikh Americans “to familiarize our Sangat with the African-American Christian narrative to better understand how our American struggles to overcome racial and faith based violence are interconnected.” In April, Hyphen Magazine co-hosted an event with the University of San Francisco to discuss Asian American involvement in and support for #BlackLivesMatter. Notes from the event are now up here. Also, check out Crystal Valentine at the 2015 CUPSI Finals performing this stunning poem entitled “Black Privilege”.

Donald Trump might be leading the polls for the Republican nomination in the Presidential race, but we’ve been cringing at Bobby Jindal. The Indian-American governor of Louisiana has spouted comparably Islamophobic and xenophobic soundbites throughout his campaign. Harsha Walia writes about holding ourselves accountable to the historical forces that created the white-washed Jindal monster here, noting: “Jindal is, after all, one of us.”

On the Democrats’ side, #BlackLivesMatter activists stormed the stage at Netroots Nation earlier this week, interrupting a number of Democratic candidates mid-interview. We were reminded that even the so-called “liberal” party is blindingly, unbearably white.

But let’s move on to the good news now.

Shashi Tharoor, Indian politician and former Under-Secretary General of the UN, brilliantly argues why Britain owes India for over two-hundred years of unrestrained plunder. In his speech at the Oxford Union Debate, he elucidates the staggering extent of British exploitation and says that, “Violence and racism were the realities of the the colonial experience…no wonder the sun never set on the British Empire, because even God couldn’t trust the British in the dark.”

The Louisville Metro Police now has a transgender police officer.  Rohin Guha wrote a phenomenal reflection on marriage, matchmaking, and dealing with queerness in a Bengali-American household.

We were captivated by these Asian American creators this week. Ana Lily Amirpour was interviewed about her vampire film, A Girl Walks Home Alone at Night. Yamamoto Masashi, director of The Voice of Water, gave this interview on her disdain for religion but the lure of cults. Sana Amanat, Director of Content and Character Development at Marvel, is slaying the “white dude dominated” world of comics. And look! Greg Pak is making an Asian American magical western comic book!

This Link Roundup is curated by Editorial intern Janine Ko, a rising sophomore at Columbia University.

On Vincent Chin and the Kind of Men You Send to Jail
Thirty five years ago, Asian America’s faith in the justice system was shaken. Have we forgotten the lesson?