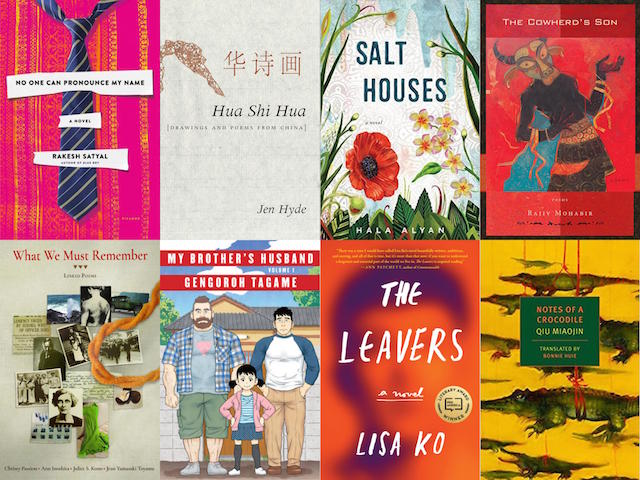 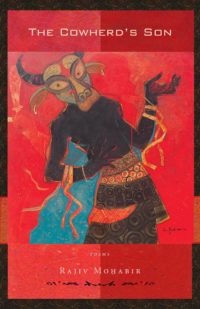 The Cowherd’s Son by Rajiv Mohabir

“Be fierce… and join him in celebrating the queer, colored diaspora that begins in the gut and continues in the heart,” urges Kimiko Hahn of readers of Rajiv Mohabir’s second poetry collection. The winner of the Kundiman prize for poetry, The Cowherd’s Son uses Hindu mythology to explore themes of queer love, family, and alienation in the Indian diaspora in the Caribbean, Queens and beyond. You can read more of Mohabir’s poetry on the Margins. (May 1, Tupelo Press) 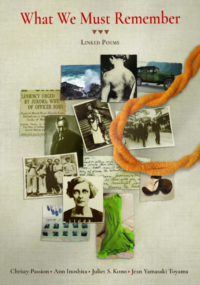 Published by Hawaiian small press Bamboo Ridge, What We Must Remember is a collection of poems and written responses centered around the controversial “Massie Affair,” the 1932 criminal trial involving the kidnapping and murder of native Hawaiian prizefighter Joseph Kahahawai by a white socialite for a crime he didn’t commit. The case was a watershed moment for racial tensions in plantation-era Hawaii, and it’s legacy is explored by award-winning Hawaiian poets, including Ann Inoshita, Christy Passion and Juliet S. Kono. (May, Bamboo Ridge Press) 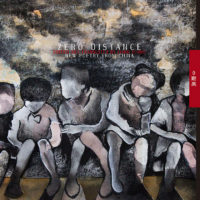 Poet and translator Liang Yujing has collected 81 poems by young Chinese poets in this new anthology of contemporary Chinese poetry that Henry Wei Leung called “a lyric vernacular for the deadpan and desperate, for the heroic in the mundane.” (May 1, Tinfish Press) 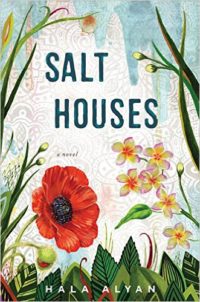 The highly-anticipated debut novel from writer Hala Alyan chronicles the journey of a Palestinian family displaced by the Six-Day War of 1967. Forced to leave their homes, Salma and her daughter Alia move from city to city, struggling to rebuild their home and family once more. Salt Houses is “a journey well worth taking for its unexpected, deeply moving look inside the Palestinian diaspora.” You can read Alyan’s poetry on the Margins. (May 2, Houghton Mifflin Harcourt) 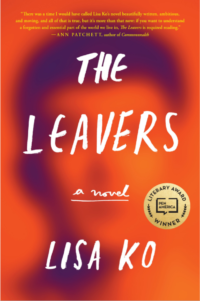 The winner of the PEN/Bellwether Prize for Socially Engaged Fiction, The Leavers is the timely, multi-generational story of Deming Guo and his mother Polly, who disappears one day from her job working at a nail salon in New York. Deming is adopted by a white couple, renamed Daniel, and moves upstate, where he struggles to understand the loss of his old life and his mother. Ko, the former editor of AAWW’s previous magazine Ten, has a short story on the Margins. (May 2, Algonquin) 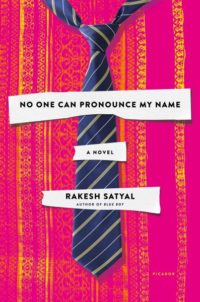 No One Can Pronounce My Name by Rakesh Satyal

The writer of the Lambda Literary Award-winning Blue Boy returns with a multigenerational story about a small community of Indian Americans living in the suburbs of Cleveland. There’s Harit, who deals with the death of his sister and his mother’s grief in unconventional ways, and Ranjana, who copes with her husband’s supposed infidelity by writing ghostly romance novels in secret. Their unexpected friendship is at the center of this “big-hearted, hopeful, and often very funny novel about the unpredictability of love.” (May 2, Picador) 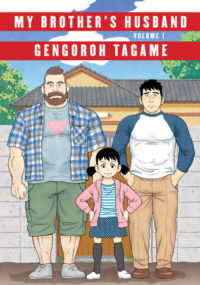 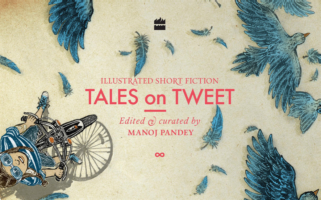 Writer and illustrator Manoj Pandey has put together a collection of tweeted stories from writers including Salman Rushdie, Teju Cole, and Shashi Tharoor, accompanied with illustrations by Yuko Shimizu. Margaret Atwood offers a murder mystery in 140 characters: “Red footprint, white footprint. An axe in the snow. But no body? Was a large bird involved? He scratched his head and made notes.” (May 2, HarperCollins) 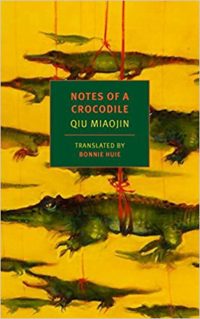 Notes of a Crocodile by Qiu Miaojin, trans. Bonnie Huie

A cult classic of Taiwanese literature, Notes of a Crocodile is a lesbian coming-of-age story set in Taipei in the 1980’s. An assemblage of diary entries, vignettes and social satire, Notes is a part of Qiu Miaojin’s legacy of “beautiful and soulful expression” of the queer Chinese community. You can read an excerpt from the book on the Margins. (May 2, NYRB) 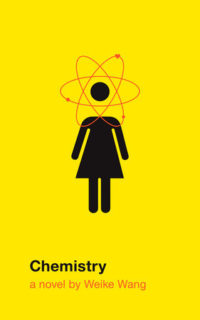 Chemistry by Weike Wang
A debut novel about a grad student at a competitive Boston university who is under pressure from her family to achieve model minority success, her peers and professors in her lab, and her longtime boyfriend who wants to get married. A funny, heartening coming of age story that Ha Jin called “wise, humorous and moving.” (Knopf, May 23) 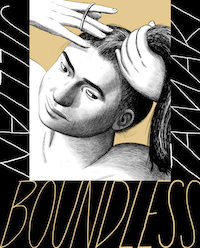 The writer and illustrator of Endless Summer returns with a new collection of short stories. Boundless is “[a]n essential collection of truly modern fiction in comics form,” with wry, fantastical stories, including ones about a woman whose ex-boyfriends were all obsessed with a movie called Body Pods, an “mirror Facebook” that offers a look into alternate realities, and a utopian society founded in a mysterious online music file. (Drawn & Quarterly, May 30)

In her debut collection Hua Shi Hua poet Jen Hyde combines poetry and her own woodblock prints in a lyrical exploration of her complicated, unfolding relationship with her Chinese heritage and language. Hyde was a 2016 Margins fellow, and you can read more of her work in the magazine. (April 4, Ahsahta Press) 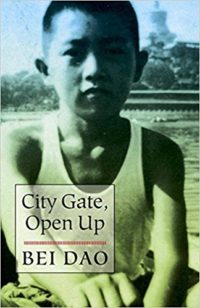 Considered one of China’s premier poets, Bei Dao was exiled from his homeland in 1989 for his work’s influence on the Tiananmen Square protests. He did not return until 2001, when he went back to Beijing to visit his dying father. In this lyrical memoir about his memories of his childhood home, and the struggle of returning to a now-unfamiliar country, Dao offers an “extraordinary, immediate testimony of challenges survived in a life intensely lived.” (April 25, New Directions) 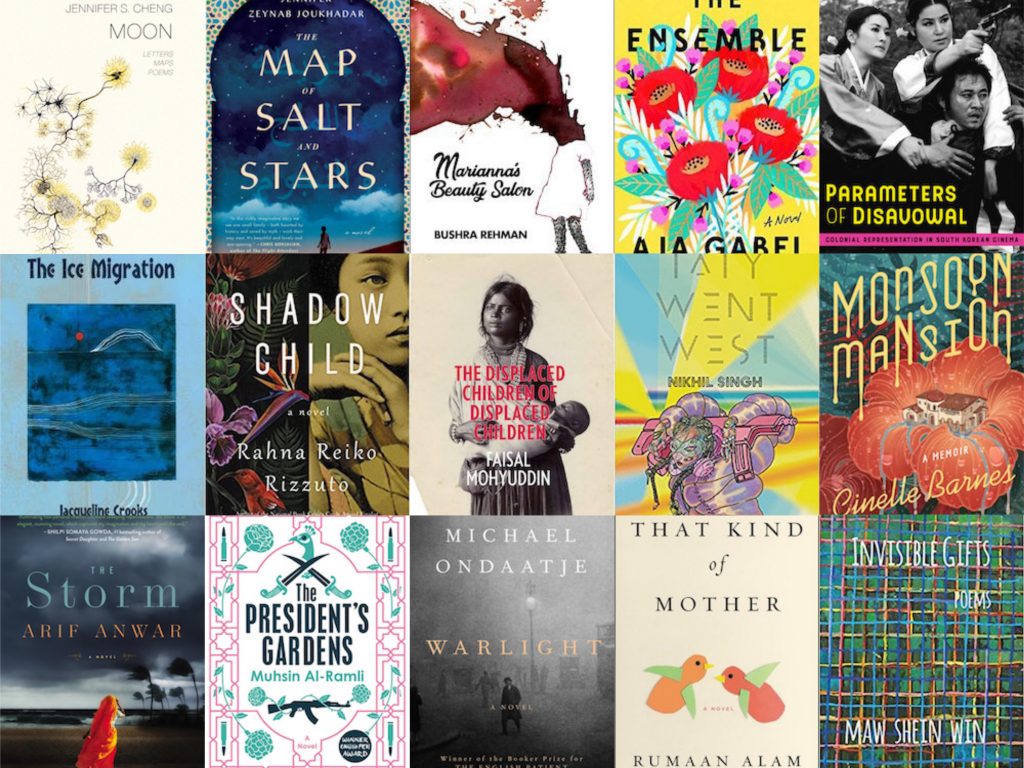 May Bookmarks: 20 New Books by Asian Writers
May brings Bollywood love poems, Hawaiian gothic fiction, and the literary legacy of indentured labor in the Caribbean.