To be read from right to left, after Marwa Helal

?memory of figment a merely not are you know you do How

The Arabic is a poetic form invented by Marwa Helal, first featured in Winter Tangerine in November 2016, “that includes an Arabic letter with an Arabic footnote, and an Arabic numeral, preferably written right to left as the Arabic language is, and vehemently rejects you if you try to read it left to right.”

I can no longer pretend the flowers are enough,
flowers in ink, flowers on plates, flowers in my shoe
laces, candied flowers, 1-800 FLOWERS, balloon,
birthday, funeral flowers, marshmallow flowers staining
the milk pink. Flowers in my mother’s hijab frame the smile
lines grown deeper; the long term health effects of appearing
gentle in a hostile setting. Have you read the instructions on tigers?
They may attack the unfamiliar. Remain calm, move slowly,
adapt as the tremor of leaves. To survive is to convince
the predator you are not really there.
I can no longer pretend slowly alive, kneeling in the soil
is enough. A nation of neon plastic straws, machines
on the surface of Mars, reminds its citizens to be patient.
Slowly, when the bill passes, slowly through diversity
training, slowly through handshake and t-shirt and apology
and apology and apology and apology and apology. I take a knife
to the dam, bathing in the leaks. There are teeth
in my laughter. Imagine a life of tectonic distortion: gaping, wet,
magma, colliding with, really there.
I scream my name in the pool, it is almost enough to hear the terror
I can be. Remember when discovering fire,
the heat of progress pairs a leather palm with new
ways to eat and be eaten.

A hijacked plane in 1969 lands in Damascus. This means a plane was unable to fly
away, to Tel Aviv. I read about the incident in the autobiography of Leila Khaled.
This book is out of print. This means it is difficult to find her first hand account in text
though much is written about her. I wanted to write a poem about Leila: a hero,
or terrorist, depending on who you ask. Dareen is the name of a woman,
who lives under house arrest. This means she is unable to leave her home.
Israeli officials categorize her as a threat, she calls herself a poet.
The speaker is an important part of a poem. A rule of poetry, try
not to let the reader out of a poem. At this point I will disobey and say
you are free to go if you choose. Choice is a complicated part of describing
Palestinian heroes or terrorists. The Israeli and Palestinian conflict is studied
in class. The word conflict in English, defined as “a serious disagreement”.
If you are still here, doesn’t that sound fair? Two sides, equally at fault,
each making a choice. Three generations later, I still do not know
how to explain choices. A place was left behind. A place I have never seen.
This means I still do not know how to write myself
into existence. Three boys form a tributary of blood, on a beach in Gaza, elsewhere
a contained border, a family of bones, without broth; these will be described as incidents.
The difference between violence and incidents in a conflict,
depends on the speaker. What word would you choose to begin?
Nakba translates as “Catastrophe”. Ha’atzmaut, “Independence”.
Though Hebrew and Arabic share yawm or yohm,
for day. Alan Dershowitz and other Israeli historians argue
it was a choice of Palestinians to leave the land in 1948.
Argue, a word used when choosing an explanation about why things are.
History is a collection of choices. I have also inherited memories.
Pink prayer beads on the counter. Creases in white fabric, black threads
embroidering live skin. Memories do not always obey
the lines of history’s choices. My grandfather fled the land
when he was eight years old, leaving his mother at home.
This means he never saw her again. Many will continue to argue
leaving and never returning is a choice, not a violence.
A poem, depending on the speaker, an act of incitement
to violence. Concrete left in the throats of children, a mother’s final glance,
a segregated beach, a segregated sun; it is all just
a great misunderstanding, a conflict. I have changed my mind.
I am leaving
you and this poem behind. A choice, I choose, this time.

Zaina Alsous is a prison abolitionist, a daughter of the Palestinian diaspora, and a movement worker in South Florida. Her poetry, reviews, and essays have been published in POETRY Magazine, The Kenyon Review, the New Inquiry, Adroit, and elsewhere. She edits for Scalawag Magazine, a publication dedicated to unsettling dominant narratives of the U.S. South. Her chapbook Lemon Effigies won the Rick Campbell Chapbook Prize and was published by Anhinga Press. Her first full-length collection A Theory of Birds won the Etel Adnan Poetry Prize, and was published by the University of Arkansas Press in the fall of 2019. 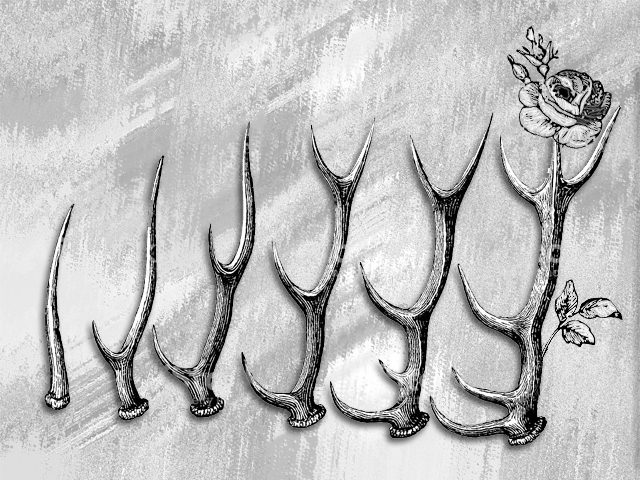 On Lovers and Closeness: Two Poems by Joseph Han
Every spring, a deer must shed antlers used for fighting and each bone branch grows back with the thought of my partner’s return this season, and yet. 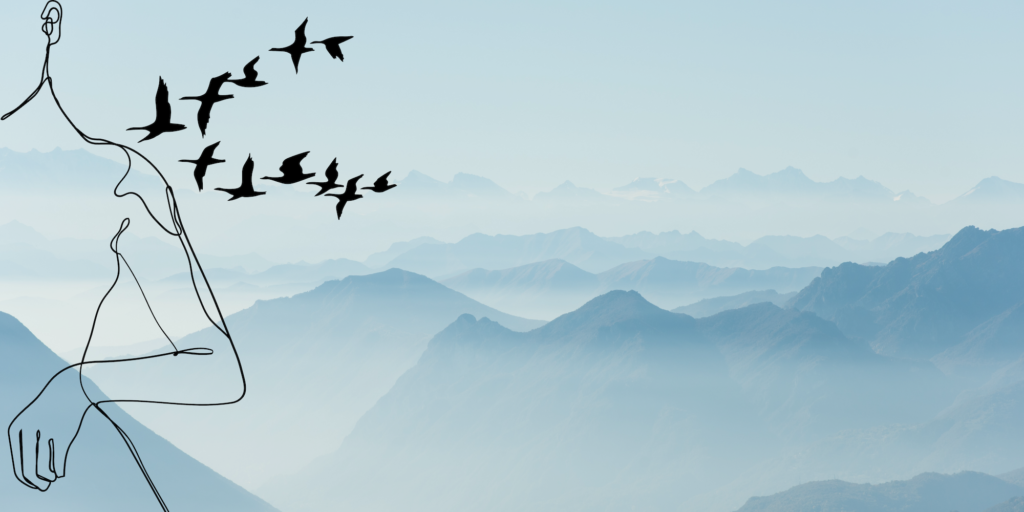 I Swam in a Cold Lake and Watched My Body Convulse on Shore
I secretly know I’d be a great flight attendant.