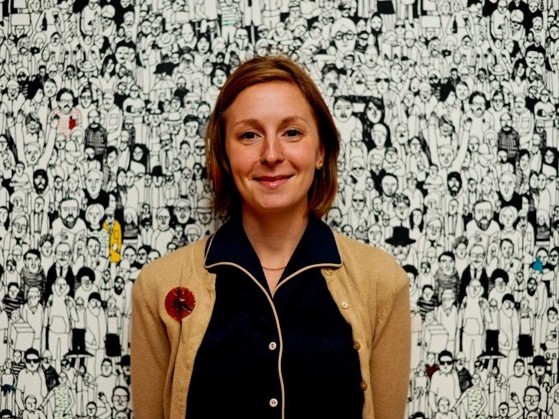 Despite her esteemed culinary pedigree, you won’t find Christina Tosi whipping up profiteroles in her Williamsburg warehouse-kitchen. Rather, the 30-year-old pastry chef/owner of Momofuku Milk Bar draws her inspiration from pretzel milk, potato chips, and Lucky Charms, and her insanely addictive hits for David Chang’s empire include cereal-milk ice cream, crack pie, and compost cookies (a stoner-worthy mixture that boasts butterscotch).

But this celebrated sweet tooth also loves to indulge her savory side. Tosi, this year’s James Beard Rising Star Chef winner, talks to Open City about her favorite outer borough dishes, ranging from classic Sicilian-style pies in Midwood to raw octopus at a hidden Korean gem in Flushing. Not bad for a Virginia native who has admitted to eating Dorito sandwiches as a kid.

“I first started exploring the outer boroughs when I moved to New York,” says Tosi. “I was a poor pastry cook and couldn’t afford to feed myself unless I ate street food outside of Manhattan! My favorite dinner was a huge steamed bao. If I was splurging, it was the pork bao, $0.89. If I was balling on a budget, it was the veggie bao, $0.69—steamed bread stuffed with vermicelli noodles. The texture of the dough blew my mind; it was your average bread dough—just fully steamed, rather than baked. And the vegetable noodle filling was so inspiring, something so delicious [created] out of practically nothing, practically leftovers.

“Exploring the outer boroughs is always so transformative. It’s mind-blowing to see such a broad perspective on food, a broad use of ingredients even I didn’t know were available in New York.”

Read on for Tosi’s restaurant picks, organized by borough. 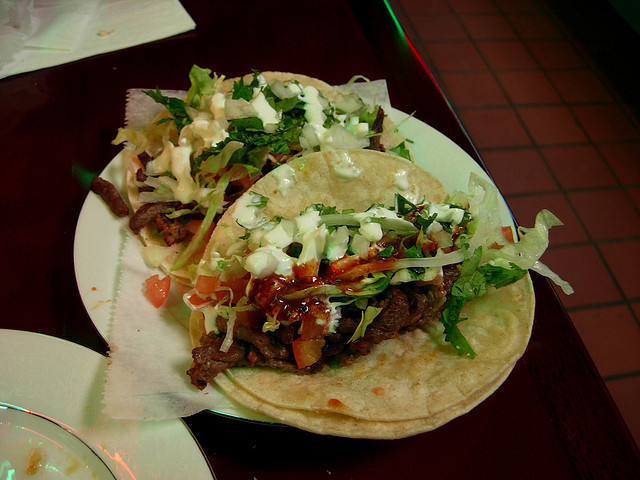 “A great tortilla factory that has a sparse little storefront for fresh tacos. I love their chorizo.” 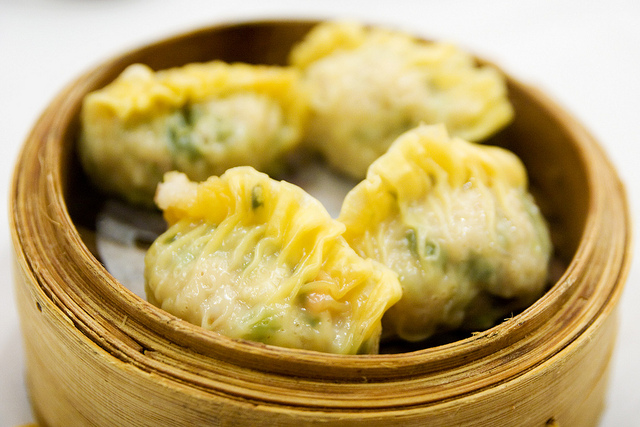 “This palatial dim sum restaurant is intense. But if you have the patience, you will be rewarded. Anything with seafood is a shoo in.” 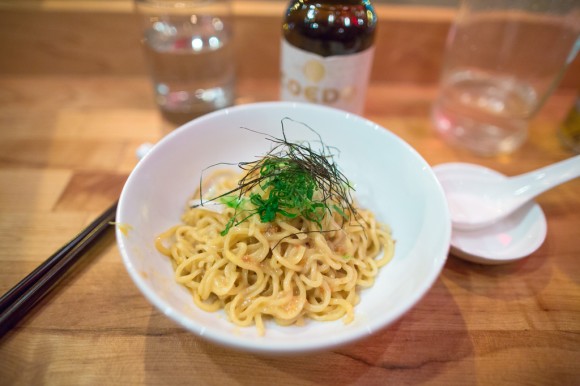 “Though it’s far from the street food vibe you get in Queens, it’s delicious ramen.” 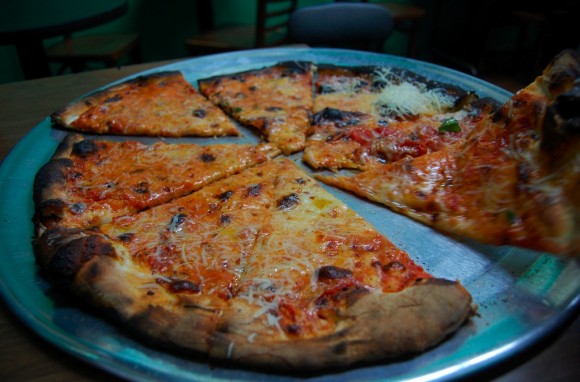 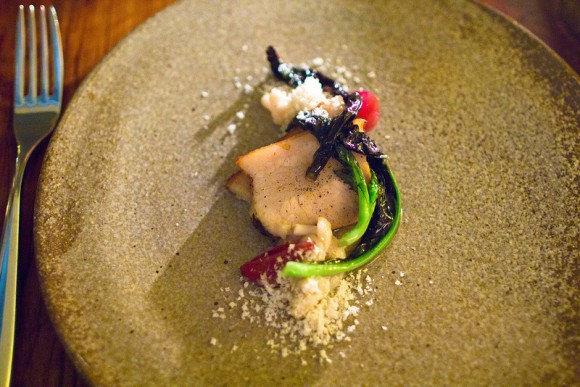 “Nordic food made by two friends of mine from the biz. Their food is clever and clean, and transports you to the nether ends of Europe.” 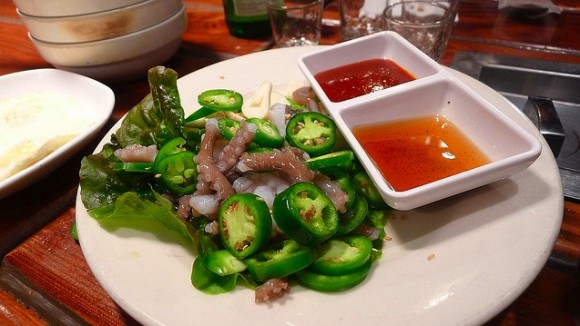 “Dave [Chang] introduced me to this amazing Korean joint. Not for the faint of heart, the raw octopus is worth the trek!” 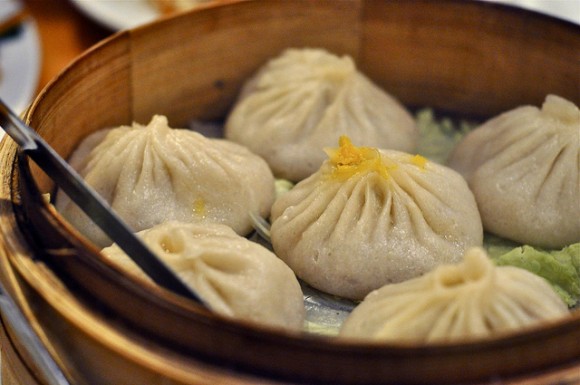 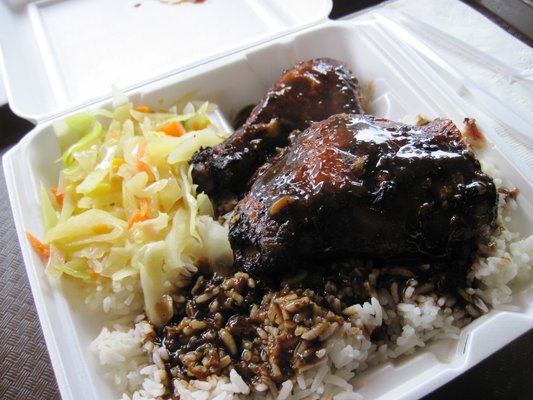 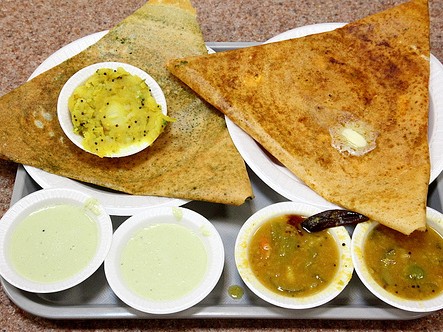 Tasty Worship at Flushing Temple
Fill your plate with South Indian vegetarian specialties, like dosai layered with chili and coriander chutney and served with a mash of seasoned potatoes.