Today, June 25: an anxious morning for Supreme Court watchers and anyone interested in immigration. The decision was announced, key sections of Arizona’s notorious law upheld. I texted my friend, an immigration insider:

Her response (she’s a pragmatist):

Not at all! And very good from a Fourth Amendment perspective.

The Court hadn’t, at least, denied immigrants the right not to be unreasonably searched or seized.

It’s been a significant few weeks for immigration policy. Even before Obama announced his DREAM decision last week, I’d known something was in the works. But I was skeptical until I heard the president’s  bass amidst the avian sopranos of the White House Rose Garden:

Effective immediately, the Department of Homeland Security is taking steps to lift the shadow of deportation from these young people.

It was surprising and mysterious in equal measure, particularly following the administration’s nationwide implementation of Secure Communities. Would this stopgap DREAM policy be safe? Who could benefit? The details soon came in: under 16, continuous presence, school attendance, military service, no criminal record, under 30. Millions ticked off the criteria for themselves, for their loved ones.

But during an interview last week, in the apartment she shares with her parents and siblings, she spoke with cautious optimism about Obama’s announcement. She, her brother, and her sister meet the president’s criteria. They will apply for this quasi-DREAM. But still she prefers anonymity, just “Lis.”

Ten years ago, she came with her mother and siblings to join her father, who had come earlier to find work. In Ecuador, he was an administrator for a shrimp company; by 2001, the economy was in tatters. America seemed a better option, and he and his family ended up on the Lower East Side.

Lis’s father now works as a maintenance man at St. Teresa’s Church, where Mass is held in English, Spanish, Mandarin, and Cantonese. Of her father’s shift from white- to blue-collar, she said, “It’s difficult, yes, but he’s a very humble man.”

By any measure, Lis, 24, is herself a model of humility. Skinny and bespectacled, with a high-pitched voice and long, straight hair, she’s a faithful Catholic and community servant. She recently graduated with a B.S. in childhood education and psychology from City College.

For Lis, becoming a teacher is still her American dream. “I hope to get a job and get my license, but I can’t right now because of the whole issue—I can’t work. That’s where the Obama thing comes into play.”

Like other undocumented youth, she began to worry in high school. College was on the horizon, but she was ineligible for financial aid or public licenses. “Before going to college, I wanted to be a veterinarian, and I wanted to be an intern at the Central Park Zoo. I couldn’t do any of those things because you need ID or a social security number. There are so many things that you’re restricted with.” Even small things, like getting into buildings or going out with friends. Once, she couldn’t get into a movie because she didn’t have ID. “And one time,” she recalled, “I remember also forgetting my school ID and I was trying to get into school and they wouldn’t let me in.”

Back in Ecuador, Lis and her family would drive their car to a beach house two hours away. In the United States, by contrast, they’ve led a hemmed-in existence, unable to rent a car and afraid to leave New York City. “We take vacations, but we stay in the city. We cannot get a car because we cannot get a driver’s license. We cannot travel because we don’t have a passport.”

“This is what I would like to say to all those people who are against undocumented kids: if I would have known that this would have happened to me, I wouldn’t have decided to come here. Because who would want to live in a country where you cannot work in your field and you always feel like you’re hiding?”

The president’s deferred-action policy will make a significant, if temporary difference. Lis will be able to work and obtain a teaching license, but, “I’m still afraid of being deported,” she said. “Another president could come and he could say, ‘I don’t want this policy. I don’t think immigrants should be welcomed.’ You never know.”

“In Spanish, you have a saying, ‘you see the face but you don’t see the heart.’ Cara vemos, corazones no sabemos.” This is why, Lis said, she can count on one hand the number of people she’s told about her status.

She plans to continue fighting for a complete DREAM Act at the state and federal levels, as well as comprehensive immigration reform. She believes that “the next step should be targeted to adults, the people who have been working here and paying their taxes—because even if you are undocumented you can pay taxes.”

“How would you feel if you and your brother and sister get work authorization but your parents are still undocumented?” I asked.

“We have talked to them about that and they are like, ‘As long as you guys feel you have a place here, that’s okay.’ They have already made their life, and they feel like this is kind of their fault.”

“The Irish and Italians used to be immigrants, and nobody wanted them to be here, but then they ended up being wanted,” Lis added. “So maybe the same thing can happen with the Latinos… probably. Hopefully. I hope so.”

E. Tammy Kim was a 2012-13 AAWW Open City Creative Nonfiction Fellow. As a Fellow at the Ms. Foundation for Women, she writes about low-wage women workers and child care. Find more at etkwrites.tumblr.com, and follow her on Twitter @etammykim. 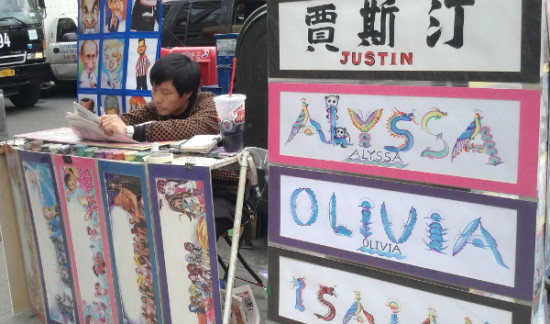 The Story of My Name
A Chinese American writer recounts her struggles with Chinese characters, the Roman alphabet and two different naming conventions in her journey to have her name right. 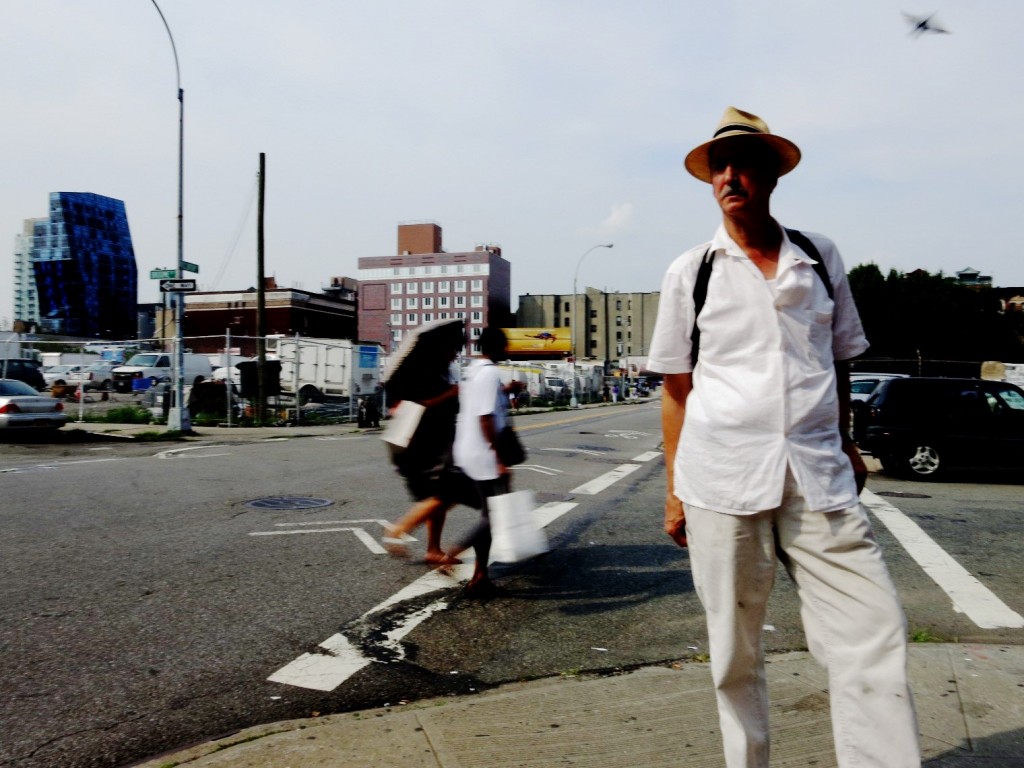 Compromise City: A Battle Over Affordable Housing
After 45 years as a parking lot, the Seward Park Extension Urban Renewal Area will be developed to include mixed-income housing. So why are some advocates crying foul?