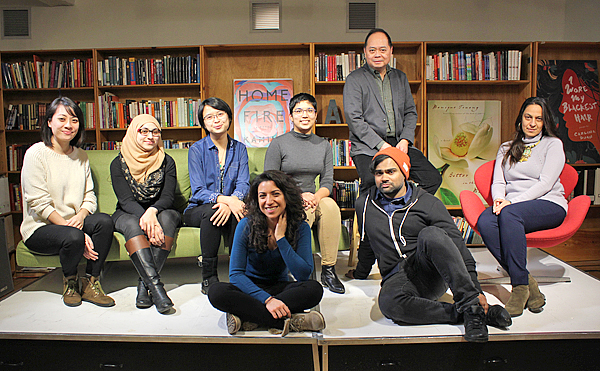 We are thrilled to announce our Open City and Muslim Communities Fellows for Spring 2018. These writers will be incubated at the Asian American Writers’ Workshop and you’ll be able to follow their work in our online magazine Open City.

Seven emerging writers, with roots from the Middle East and North African (MENA), and from Asia, will begin a six-month fellowship reporting on and writing about the Muslim American and Asian American communities in New York City.

Against a revanchist backlash that targets migrants, women, people of color, and Muslims, we see AAWW as a sanctuary space—a vital site to build new ways of imagining what it means to be an American and a global citizen. Through our fellowships, we aim to cultivate the dream of a new American mythology beyond segregation, immigrant exclusion, and Islamophobia.

Open City Fellows and Muslim Communities Fellows are given the opportunity to publish work in Open City, receive mentorship, and attend writing and editing workshops.

Interested in applying for one of our fellowships? We hope to re-open applications for the next six-month term of Open City Fellows in April 2018.

Brooklyn’s Aber Kawas is of Palestinian descent. She graduated in 2014 from The City College of New York’s International Studies Program with a concentration in Latin American Studies. Aber has been organizing with the Arab and Muslim community in New York City since 2010. She has worked with several organizations such as the Council on American-Islamic Relations (CAIR) NY and the Urban Justice Center around issues such as immigration, police surveillance, racial profiling.

Aber currently serves as the New York City Advocacy Specialist with the Campaign to Take on Hate under the National Network of Arab American communities. She was the Advocacy Director at the Arab American Association of NY (AAANY).

She will cover Astoria, Bay Ridge,  Midwood, and Bensonhurst.

American by birth, Egyptian by blood, Saudi by upbringing, and Muslim all throughout, Sarah Moawad is “multi-local,” her heart in all of these places and yet not entirely in any one.

A storyteller to her core, Sarah spent two and a half years as the Egypt and North Africa Editor for Muftah Magazine (muftah.org), an online publication that provides diverse perspectives on global events. She has also interned at the Cairo bureau office of Al-Jazeera English and NPR’s “On Point,” and hopes to eventually pursue a career in narrative journalism or creative nonfiction writing. She holds a BA in Political Science from the University of Pittsburgh and a Master’s in Middle Eastern Studies from Harvard University.

She works as an associate marketing manager for Arabic-speaking markets at Amino Apps, a tech startup that builds interest-based mobile communities.

She plans to write about Muslim Americans in Harlem.

Senior Fellow Humera Afridi is a New York City-based writer of Pakistani origin. Her work has appeared in publications such as Granta, Guernica, The Journal of Postcolonial Studies and The New York Times. She is the recipient of a 2017 New York Foundation for the Arts Fellowship in Nonfiction Literature.

Humera earned an MFA in Creative Writing with a concentration in Fiction from New York University. She has taught English in Jeddah, Saudi Arabia; Dubai; Texas; and New York.

She will cover Bay Ridge and Midwood.

Roshan Abraham is a freelance journalist who has written for The Verge, Village Voice, New York Daily News, Voices of NY, Motherboard, and City Limits. His stories have focused on the experiences of immigrants in Jackson Heights, Elmhurst, and Corona. Roshan is a 2016 graduate of the CUNY Graduate School of Journalism and hosts a reading series called “Final Fantasy” in Brooklyn.

He will write about the South Asian and Indo-Guyanese communities in Richmond Hill and Ozone Park, Queens.

Pearl Bhatnagar was born and raised in Queens. She is currently a tenant organizer working on anti-displacement strategies in Jackson Heights. Pearl understands the world through a lens of racial and gender justice. In the past, she has co-created a political home for Asian-Pacific Islander organizing, redistributed resources towards community-based alternatives, and has also led campaigns to hold institutions accountable to survivors of sexual assault. She holds a BA in Social Studies from Harvard University.

She will cover South Asian communities in Jackson Heights.

Huiying Bernice Chan is a creative writer, youth educator, and aspiring healer born and raised in New York City with deep roots in Chinatown and the Toisanese diaspora. Huiying recently returned home from a fellowship traveling solo to Chinatowns in eight countries around the world to understand and document global migration and resilience across the diaspora.

Huiying’s writing has been published or is forthcoming in several publications, including the PUSH/PULL Journal, The Blueshift Journal, Project As[I]Am, and the Asian American Journal of Psychology. Huiying also self-published Kim Learns to Read, a children’s picture book based on the true story of a Black Panther.

Huiying holds a bachelor’s degree in Ethnic Studies and Education Studies from Wellesley College and is continuing to dream a life that is oceanic.

Julianne Hing is a journalist based in New York City. She is a contributing writer for The Nation, where she writes about immigration policy and the politics of changing demography in the U.S. She previously covered immigration, education, and police accountability for Colorlines. Her work has appeared in The Boston Globe, The Guardian, on WNYC, and elsewhere. She blogs about food and cooking at snackhouseblog.com. 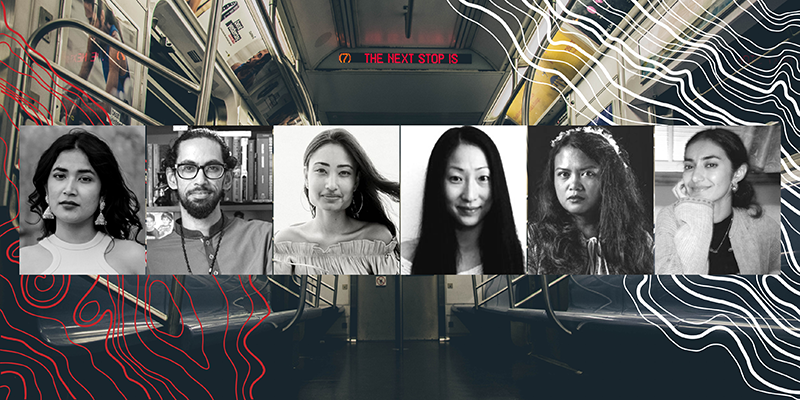 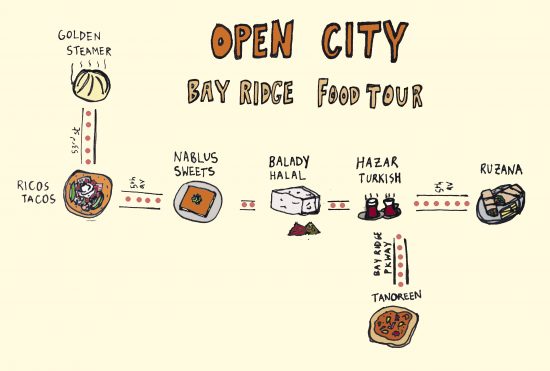 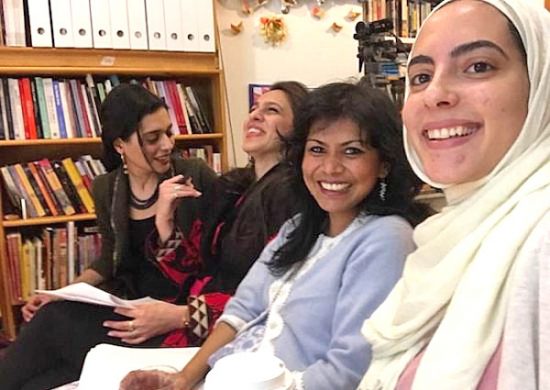 Apply for One of Two Open City Fellowship for Fall 2018
The deadline for submission has been extended to July 23, 2018. Both the Neighborhoods Fellowship and the Muslim Communities Fellowship start on September 18, 2018.