A round-up of articles, interviews and videos featuring Salgado, who was recently among the first undocumented immigrants to be featured on the cover of TIME magazine. The artist and activist will be screenprinting at AAWW’s launch party tonight. 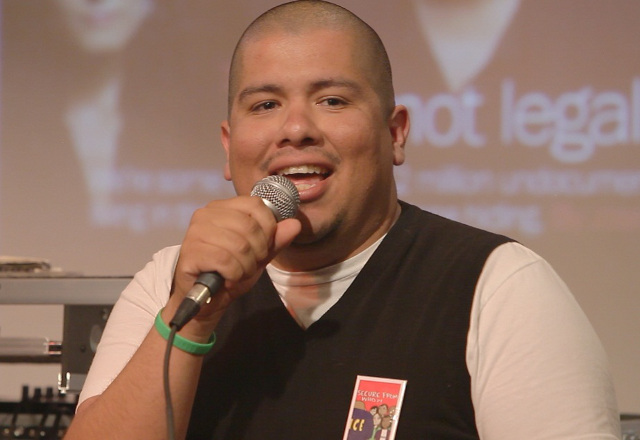 Julio Salgado, the 28-year-old undocu-queer artist and DREAM Act movement leader, appeared on the front cover of TIME Magazine last week with other fellow undocumented immigrants. Mexican-born Salgado channels his doubly “outed” identity as both gay and undocumented into art that is redefining the immigrant experience. We’re ecstatic that Salgado’s activism is getting mass media exposure. But we also encourage you to learn more at our sister publication CultureStrike—with which Salgado himself is involved. Here’s a roundup of Salgado and DREAM Act-related news from CultureStrike and elsewhere. Get informed and strike up a conversation with Salgado tonight at the Asian American Writers’ Workshop’s launch party, which he’ll be attending.

Come and screenprint with activist and artist Salgado at tonight’s launch party.

Here We Are Becoming Champs
“Pacquiao became the second man in boxing history to win world titles in six different weight divisions. There he was: our uncle, our Tito, our brother, our kuya.” 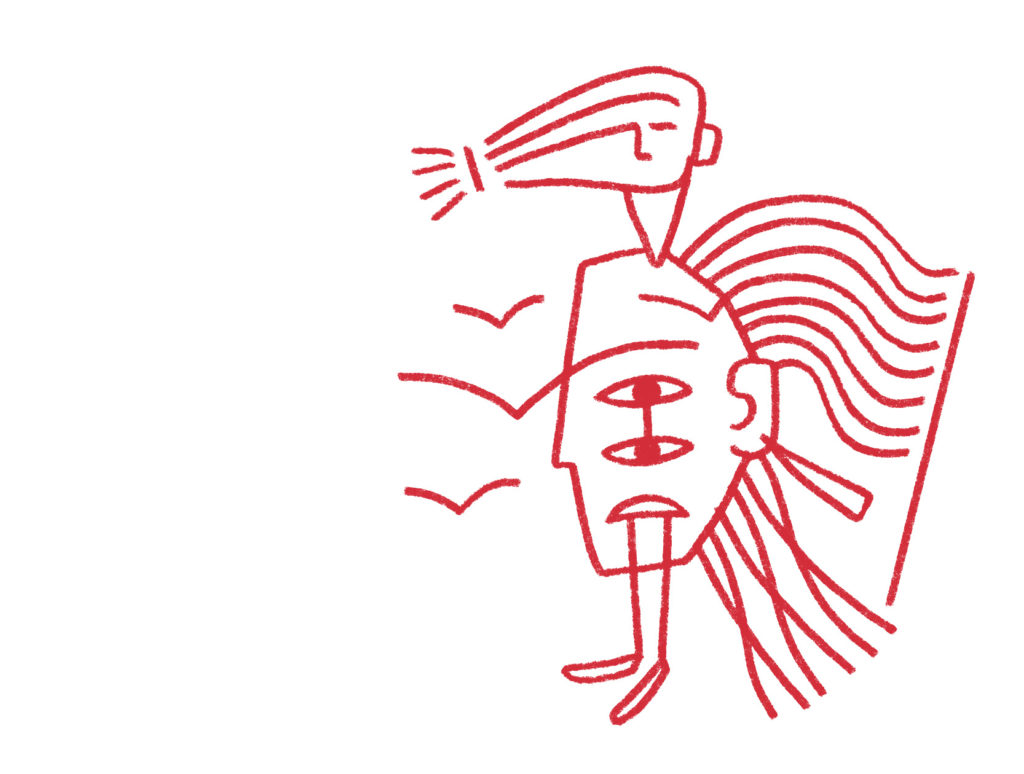