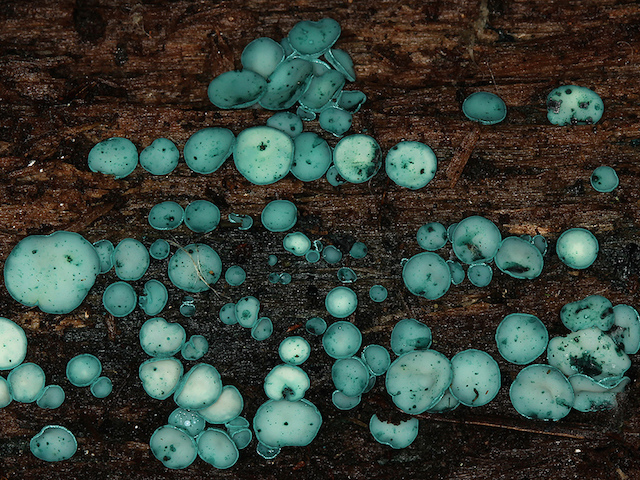 Kimiko Hahn is sometimes described as a “scientific” poet for her fascination with various flora and fauna (and fungi). If we expand the definition of the word “scientific” to also mean “meticulous” and “accurate,” her poems are certainly scientific, with their precise vocabulary, perfect amount of detail and information, and unexcessive yet expressive language. Her poems do not intend to be an encyclopedia nor remain simple snapshots of interesting glowing beings; they illuminate us on the creatures’ relation to the strangest and the most mysterious creature of all—the human. For this week’s Poetry Tuesday, we bring you four poems from Kimiko Hahn’s “Resplendent Slug” series.

wasn’t aware that some glow
or why the glow.

that help disperse its fungi spores
by rubbing off onto their wings.

A glowing case of exploitation–
though not as treacherous as home market,

are summarily yanked up.
Where bead curtains are concerned,

which is gnat and which is moth?
and was I on St. Marks

who knew better than to mess with me,
his trusted friend’s fiancée–

but what choice did he have
when I showed up at two a.m.
in a shimmering shift?

while the female surges
in her own imaginal phase.

so, at night, swimming six thousand feet to the surface

the lights lure curiosity
from a sudden clearing

to the gingerbread house
where a hand has lighted the wick

for the wee ones.
If a fish eats a fish
is that cannibalism?

when threatened. When I am threatened
I have no such ammunition.
No

that is not true:
I do possess apparatus for deterring

to expose the dark.

Kimiko Hahn is the author of eight previous books of poetry, including, most recently, Toxic Flora. She has won an American Book Award, a Guggenheim Fellowship, a Theodore Roethke Award, and a Lila Wallace–Reader’s Digest Award. She lives in New York and teaches at Queens College, City University of New York.
Tags: Poetry Tuesday, Resplendent Slug, science 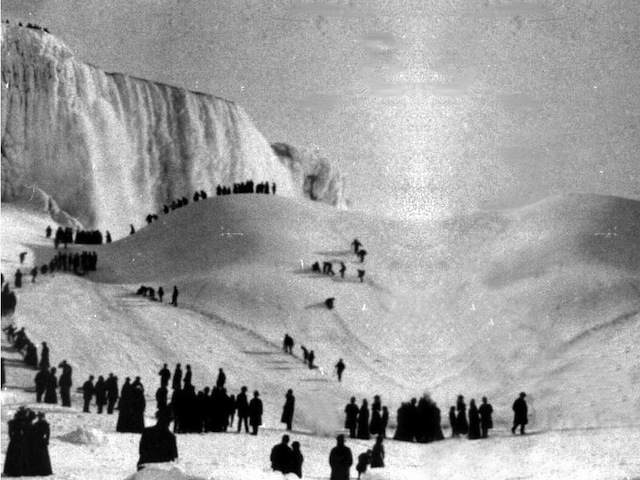 Aubade for Winter
I went to see what people are really like / in a thousand human ways. 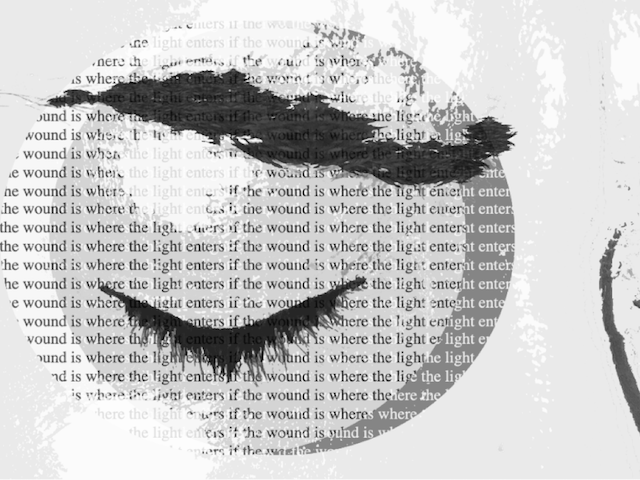 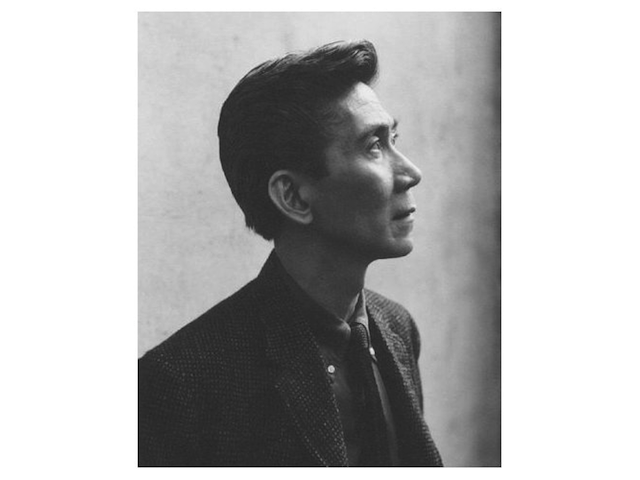 Four Poems by José Garcia Villa
"In my desire to be Nude / I clothed myself in fire:— / Burned down my walls, my roof / Burned all these down."