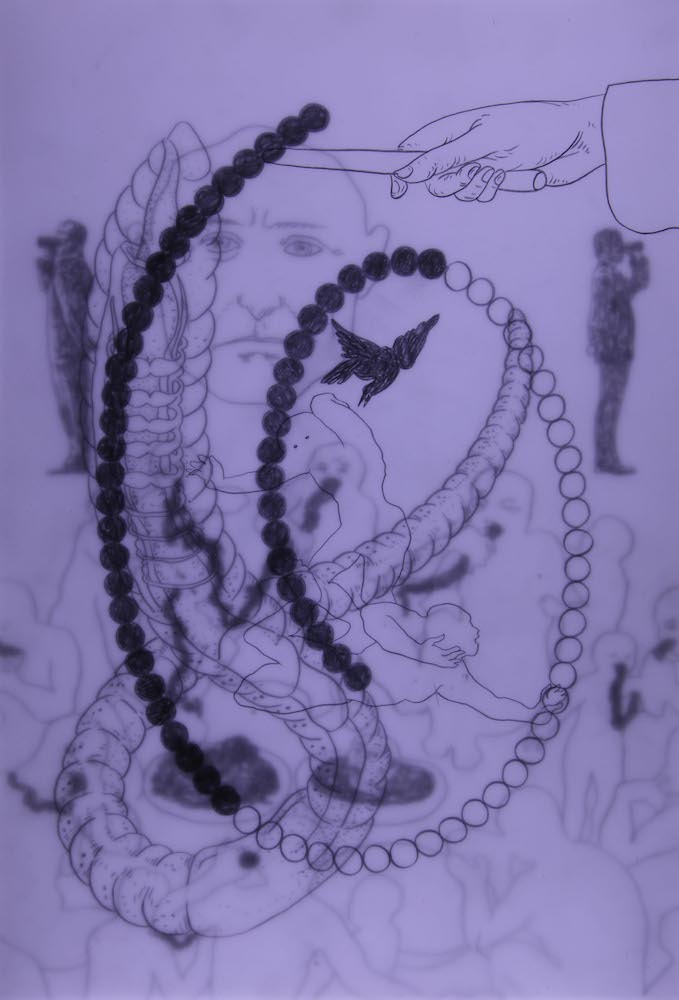 This week marks the one year anniversary of AAWW closing down its New York City office and beginning a period of work-from-home. One year ago, billions of people entered a period of isolation, a period of suspended and manifold grief, a period from which the world has yet to emerge. In this sense, the world lingers in a liminal state: not what it was before, not yet what it will be after.

The lullabies offered in this notebook of the Transpacific Literary Project are in no way a direct response to or reflection on the COVID-19 pandemic. Rather, the lullabies gathered here swirl in various transitional spaces and threshold crossings: a woman’s twilight walk home from work, a mother’s self melted into her baby’s, a baby’s first encounter with earth, a spirit’s waiting for reincarnation, a body’s waiting for its funeral, a body’s physical decomposition, a face’s nighttime disappearance, a dream’s sacred knowledge, a people’s exodus to the sea, and a music’s enduring resistance to silence.

In the tradition of rather dark music, some of the lullabies presented here carry pain and tears. And because sadnesses cannot be (just) written, each text in this notebook of Lullabies is accompanied by the human voice of its writer and translator. The utterances of song, chant, poem, and story allow for their words to occasionally vaporize into the wordless textures of mourning, and possibly radiate a consoling embrace.

It’s possible that the lullabies of this notebook might shake up as much as soothe. But perhaps, like after a fit of tearful screams into a pillow, there can be a kind of surrender on the other side of this shaking. And I do hope, with a very long shhhh, that all this leads you somewhere just a bit closer to a deep, good sleep. 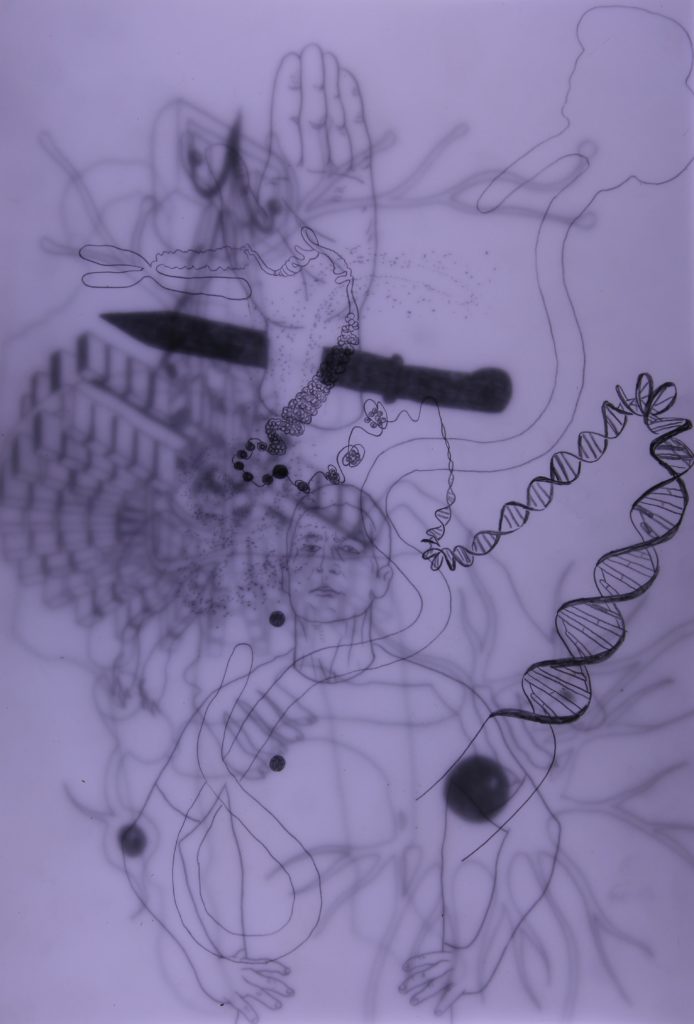 Please, Get Out and Dance
By Ysabelle Cheung 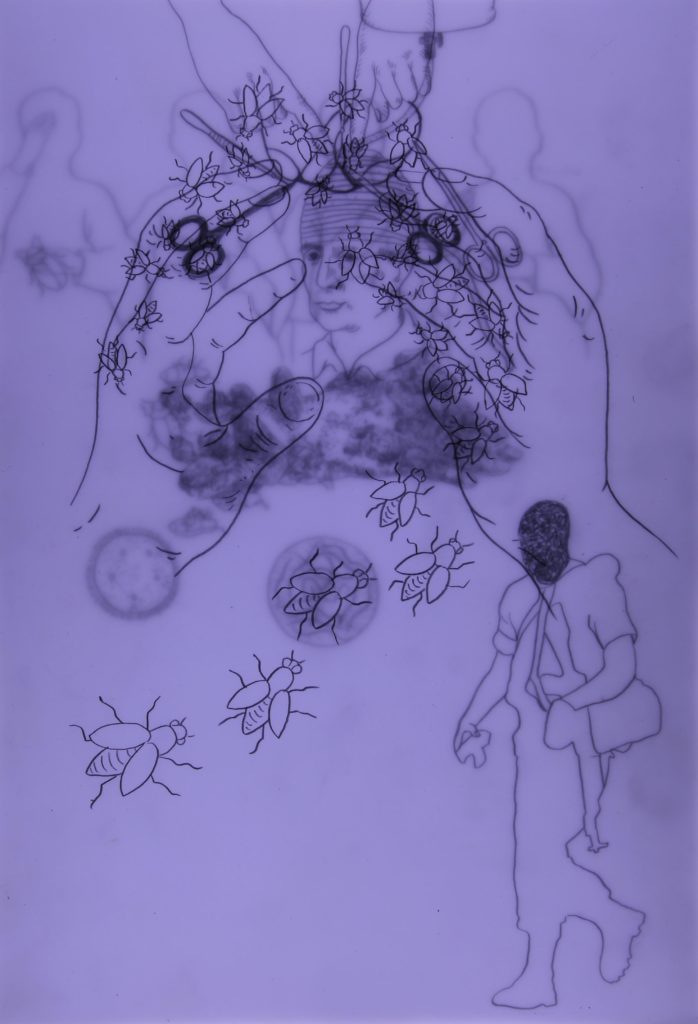 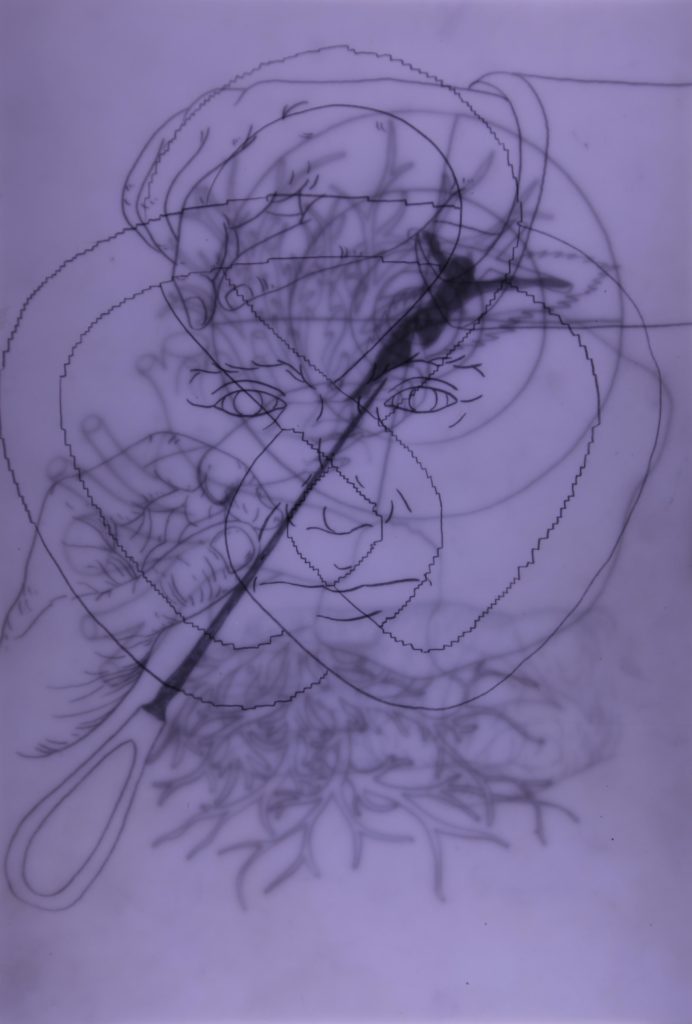 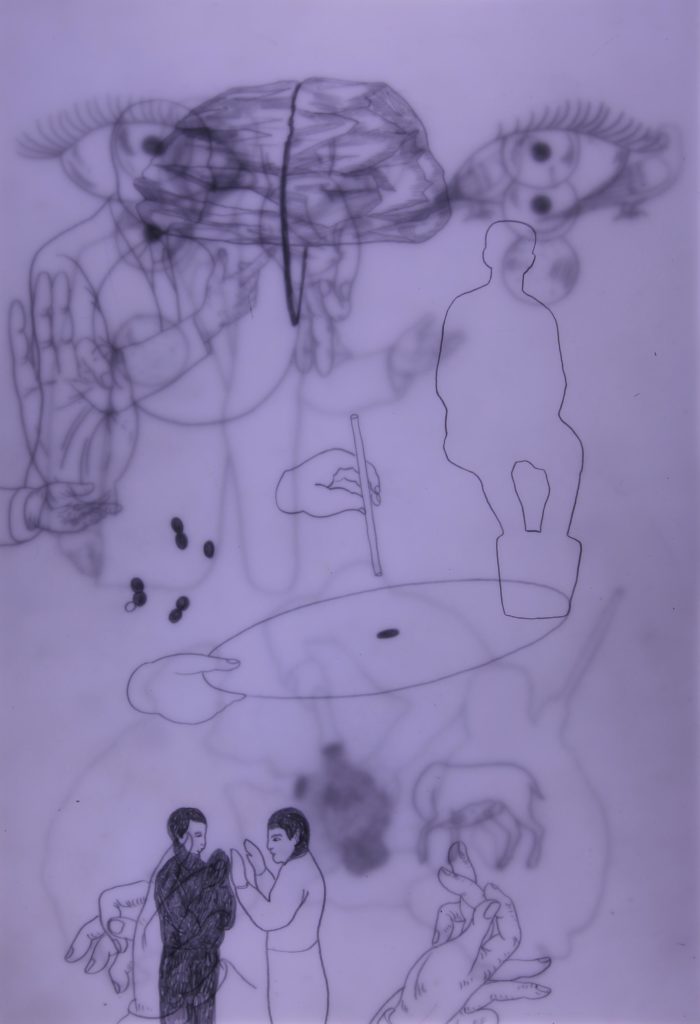 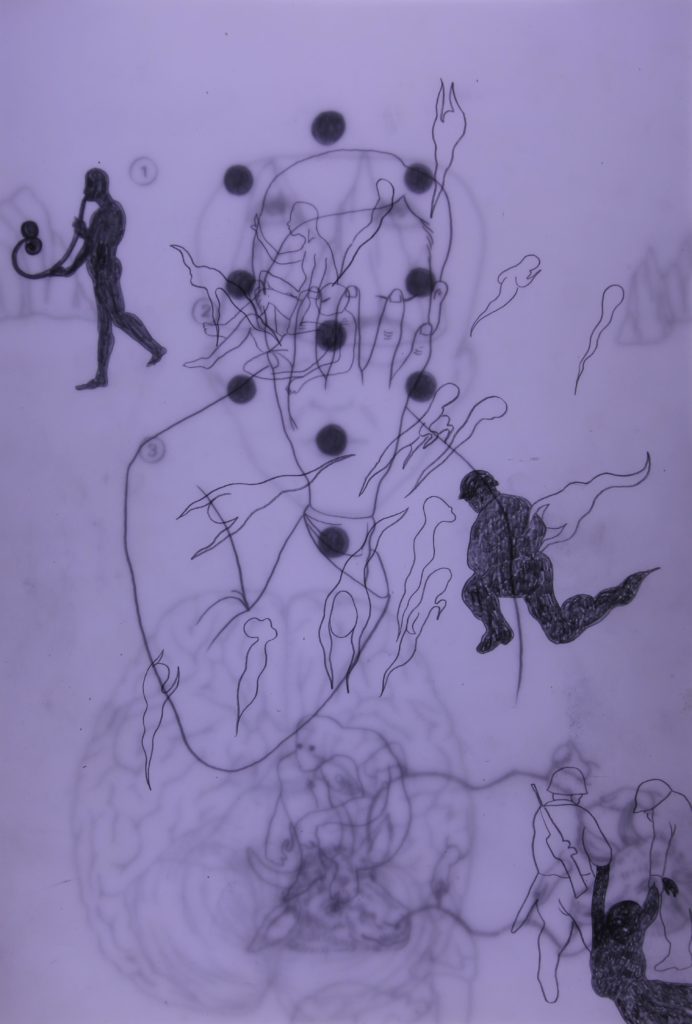 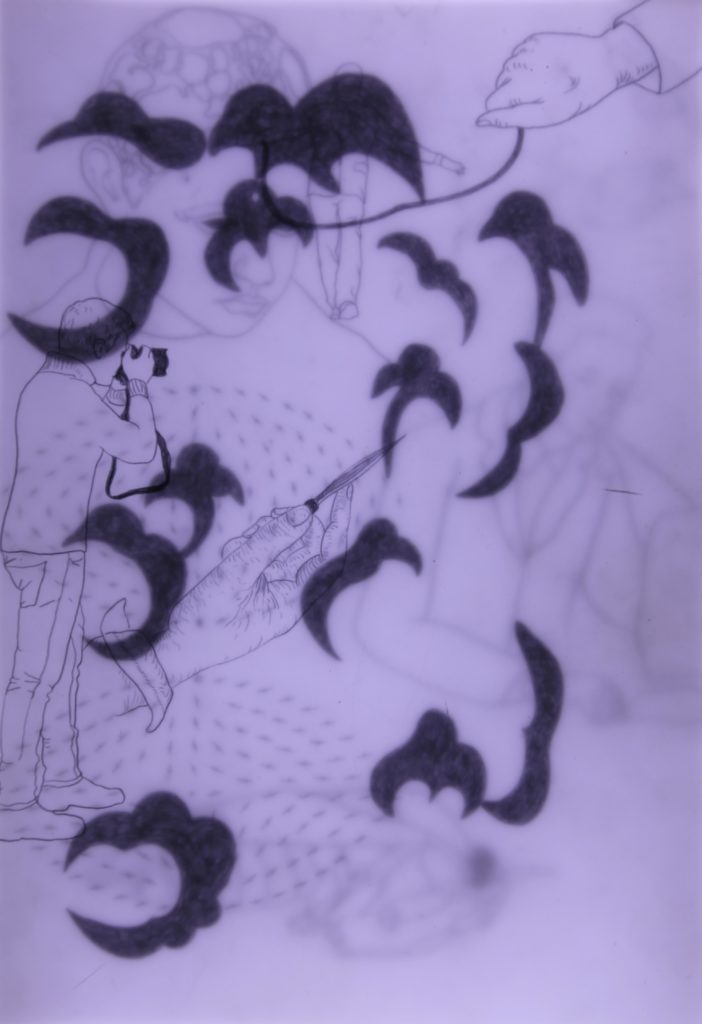 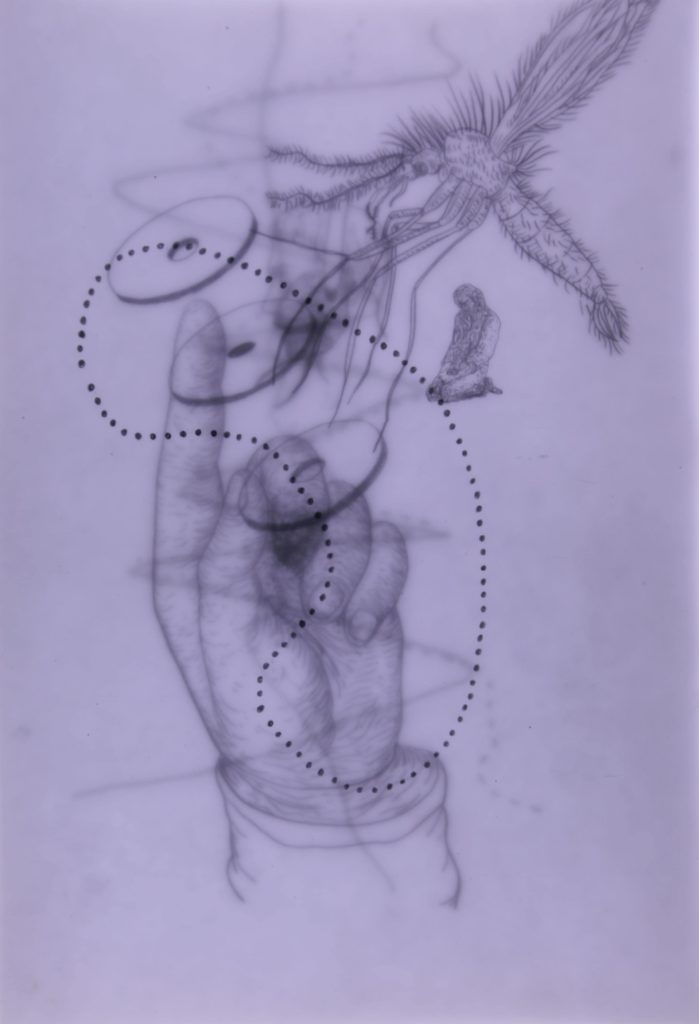 They sit surrounded by items they have prepared for the ritual of Jejak Tanah: fine sand, peat soil, pea gravel, petals from seven kinds of flowers, a baby bathtub, and a large terrarium bowl 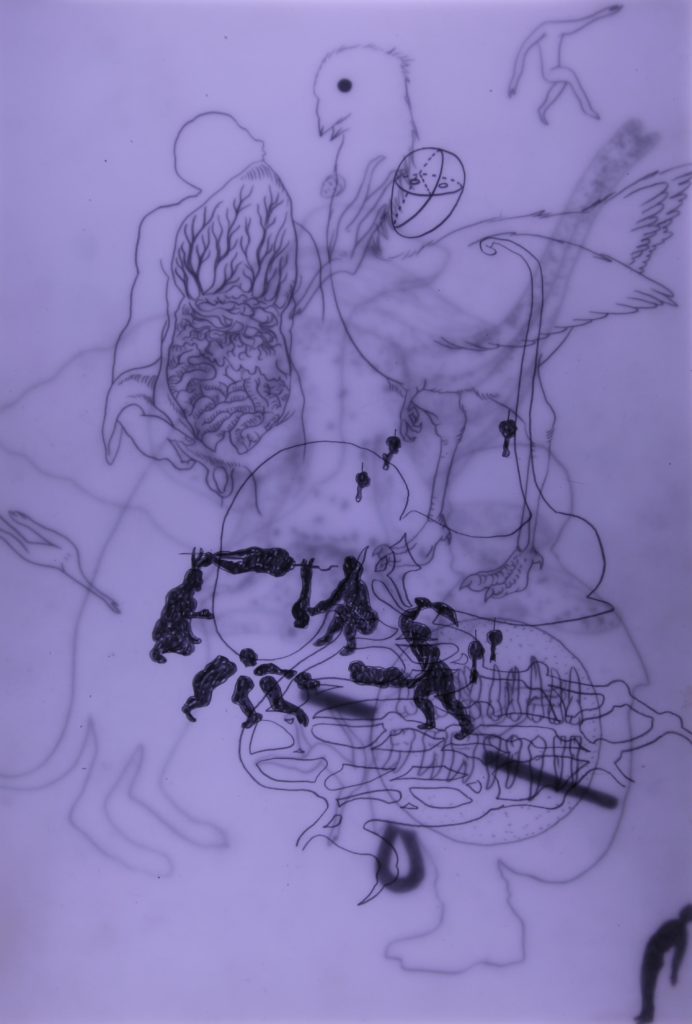 今夜我抱着我妈 今夜我唱着夜曲 | Tonight I hold my mother in my arms

A House Built Inside a Piece of Bread
By Shwe Poe Eain, Maung Day 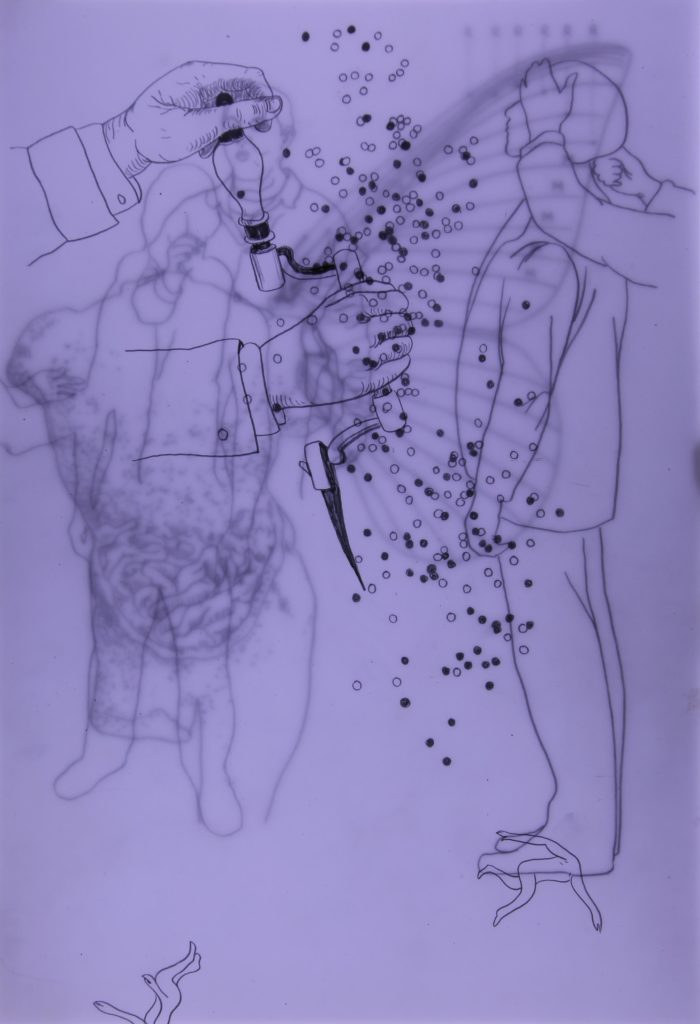 CALL FOR SUBMISSION: A Notebook of Lullabies
By Transpacific Literary Project 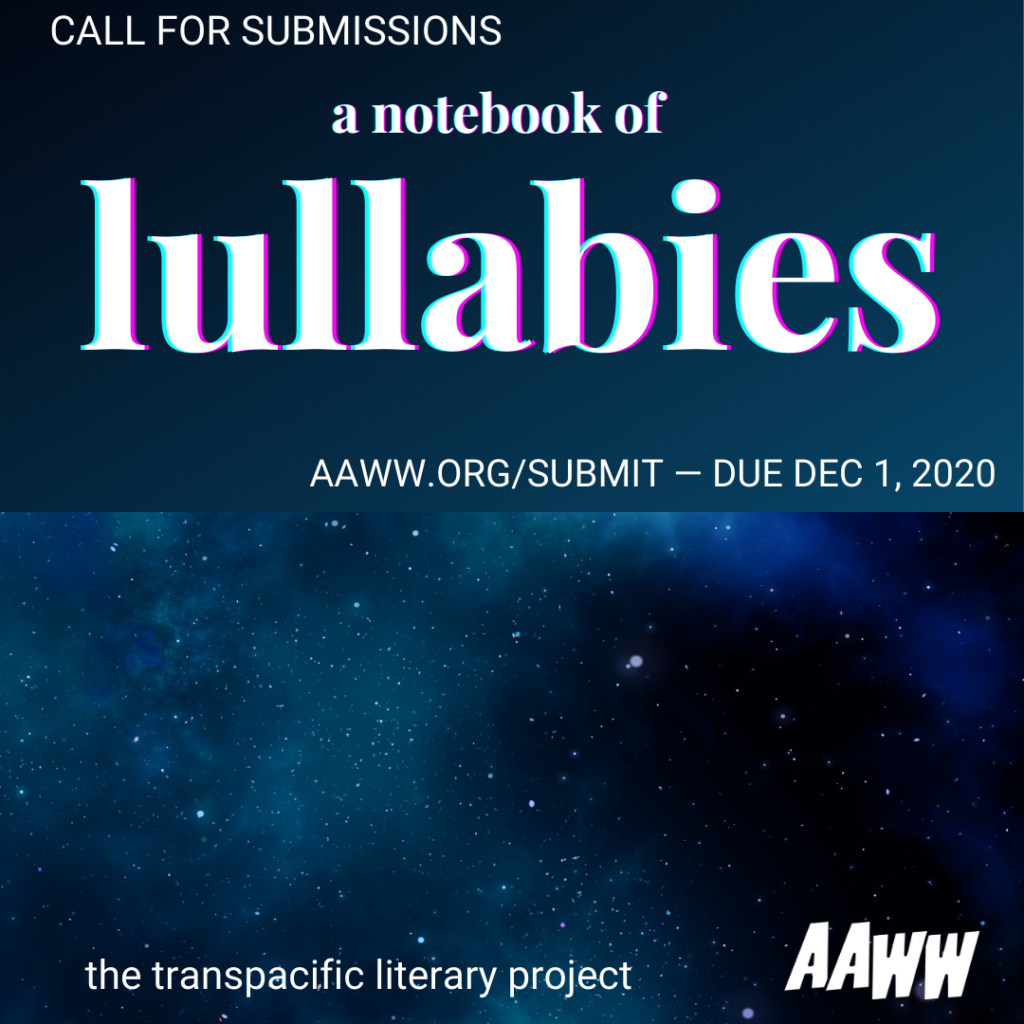 The Transpacific Literary Project is calling for writing from the space between waking and sleep, consciousness and dream, between the living world and the underworld