An Rong Xu is a photographer and director based in New York City and Taipei. Born in China and raised in New York City’s Chinatown, Xu started shadowing Corky Lee when he was still a student at the School of Visual Arts in New York City. One day, Corky showed Xu a photo of him when he was a seven-year-old boy at a rally on Baxter Street urging the city to let an old police station be used as a senior center. Xu earned a BFA in Photography from the School of Visual Arts. His clients include the New York Times, the New Yorker, National Geographic, the New York Times Magazine, Rolling Stone, Vanity Fair, Amazon, Instagram, and Airbnb.

By An Rong Xu: 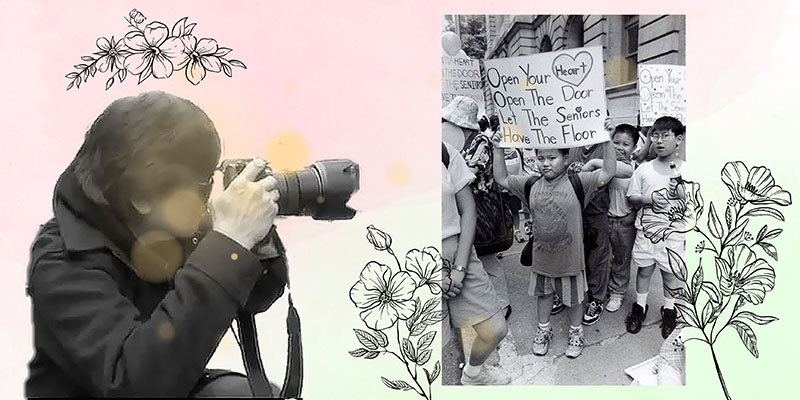 What Corky Lee Taught Me