Hazem Fahmy is a Pushcart-nominated poet and critic from Cairo. He is currently pursuing his MA in Middle Eastern Studies and Film Studies from the University of Texas at Austin. His debut chapbook, Red//Jild//Prayer won the 2017 Diode Editions Contest. A Kundiman and Watering Hole Fellow, his poetry has appeared, or is forthcoming in Apogee, AAWW’s The Margins, Boston Review, and The Offing. His performances have been featured on Button Poetry and Write About Now. He is a reader for the Shade Journal, and a contributing writer to Film Inquiry. 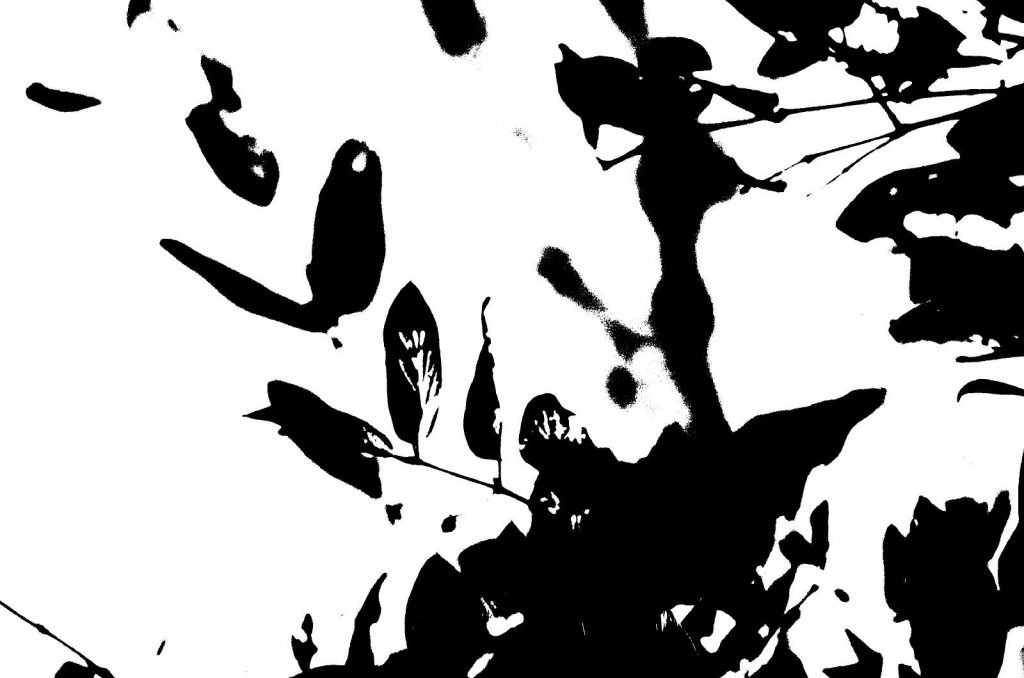