Kim Kirim (1908 – ?) was a leading Modernist poet and critic of Korean literature in the early 20th Century. He earned his living as a newspaper journalist, and composed poetry at night. He was also a founding member of kuinhoe, an eclectic gathering of writers and poets in Seoul. Near the end of Japanese Occupation of Korea, Kirim stopped writing and left Seoul. After the liberation he resumed his work, but during the Korean War he was kidnapped and forced to relocate to North Korea. No one knows what happened to him afterwards. There is no record of his death. 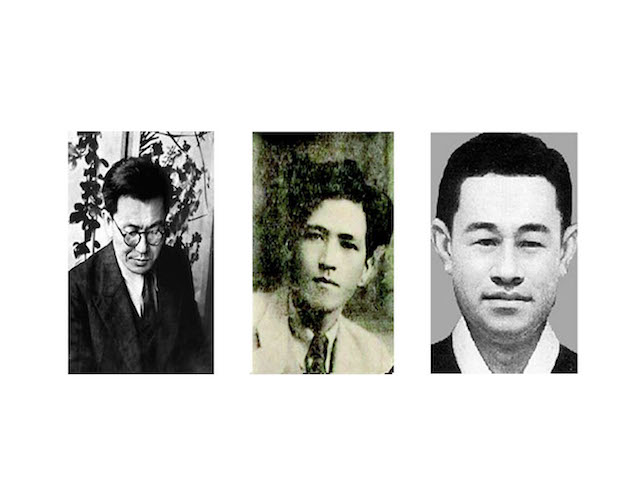