Park Nohae (박노해) is a poet, activist, and photographer living in South Korea. He was born in 1957. His original name was Park Gi-pyeong (박기평). While working in factories in his 20s, he began to write poems on the suffering of the working class. He then took the pseudonym Park Nohae (Nodongja for “labor” and Haebang for “liberation”) and published his first collection of poems Dawn of Labor (1984) under that name.

Despite being blacklisted by the military dictatorship at that time, this collection sold nearly a million copies and created intense interest. For seven years he was active underground, helping establish the South Korean Socialist Workers’ Alliance in 1989. Finally arrested in 1991, after 24 days of interrogation and torture, the prosecution demanded the death penalty for the “Leader of an anti-state organization,” and he was sentenced to life imprisonment. Two poetry collections were published in prison. He was finally freed in 1998 after being amnestied by President Kim Dae-Jung.

Withdrawing from his previous role, he helped establish the non-profit Nanum Munhwa or “Culture of Sharing” with Koreans concerned with the great challenges confronting global humanity. Since 2003, he has visited and documented places where people were suffering from war, violence, and poverty: Iraq, Lebanon, Palestine, Kurdistan, Pakistan, Aceh (Indonesia), Burma, India, Ethiopia, Sudan, Peru, and Bolivia. His photographs are on exhibition at the Ra Gallery and Cafe in Seoul. 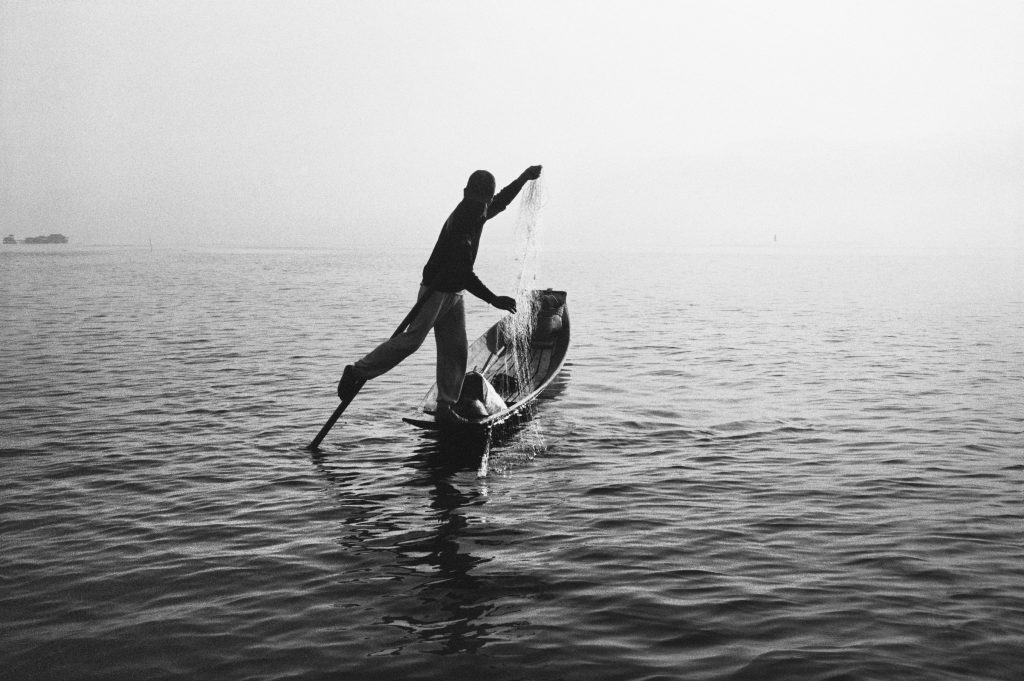