Prontip Mankhong (Kolf) is a writer, artist, and cultural activist born in Phitsanulok in northern Thailand. She holds a BA in Political Science from Ramkhamhaeng University, where she was active in Prakai Fai, a study group whose members debated political theory and created an organic class-based analysis of politics in Thailand. She then founded Prakai Fai Kanlakorn, which they took performance out of the rarefied indoor theatre and performed 40 plays in the streets, on protest stages, and in village halls. After the 22 May 2014 coup, she was accused of lèse majesté for her involvement in the play, “The Wolf Bride,” and she spent over two years in prison. All They Could Do To Us is her first book. 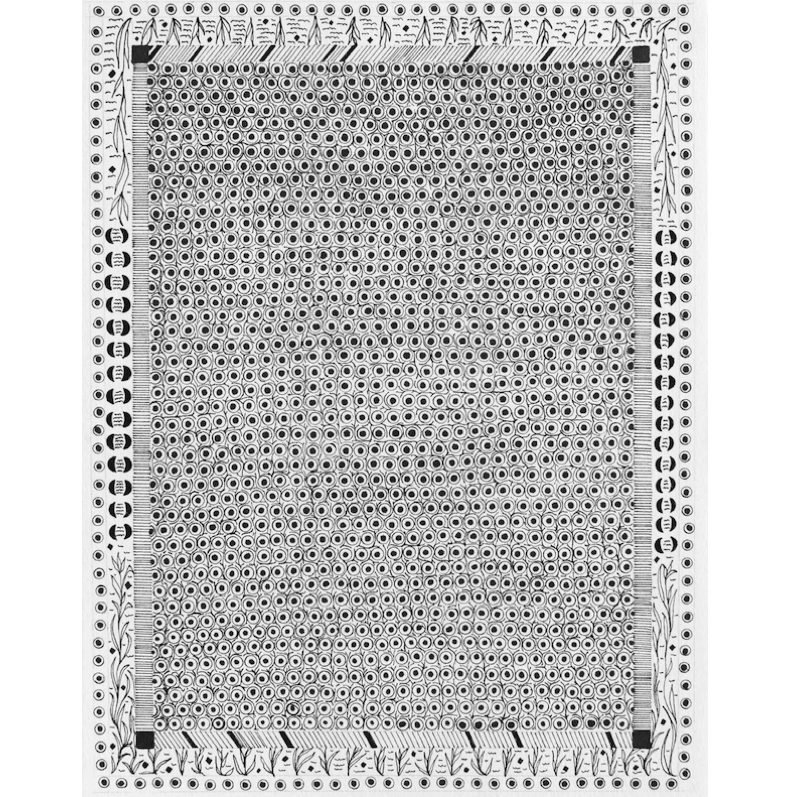