‘On the radio they are playing a record that is skipping. A deep-voiced woman joyfully sings, “My life has just begun– gun– gun–”’ 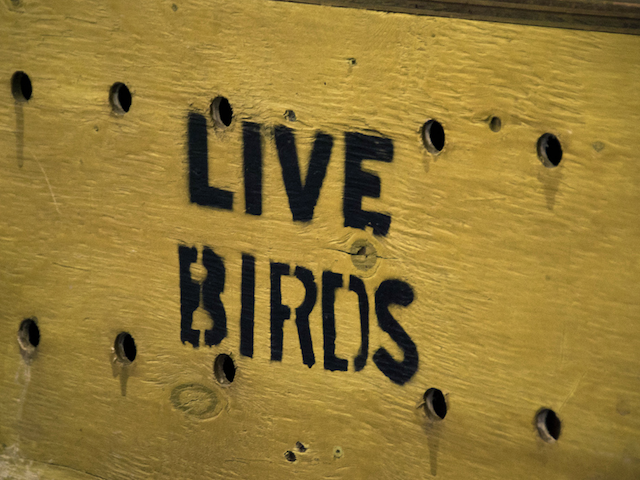 The following poem by Kazim Ali is from Apogee Journal‘s fifth issue, released in May this year. Apogee’s annual benefit to raise funds for their sixth and seventh issues will be held this Friday, September 25th, 7pm, at The 8th Floor in Chelsea, NYC, with the theme of Seams—borderlines of culture, identity, and the body. Join them for drinks, refreshments, live music, a silent auction, and readings from David Mura, Jamyang Norbu, and poets Myung Mi Kim and Wo Chan to support the voices of Asian American writers and all writers we need to hear more from.

Apogee is a literary journal that combines literary aesthetic with political activism to engage with issues of identity politics and provide a platform for unheard voices, including emerging writers of color. Featuring fiction, nonfiction, poetry, and visual art, their biannual publication aims to interrogate the status quo by elevating underrepresented literary voices to affect real change across the literary and greater world.

Chelsea Manning’s leaked footage included a helicopter gunship spraying an unarmed crowd with bullets after lying to their dispatchers that they had seen a gang with AK-47’s.

Ovid sang, “Tell me Muse again how bodies change into other bodies.”

A truck pulls up in front of the building to deliver vending machines filled with sodas and canned juices. Painted on this side: FRESH FOR YOU.

Meanwhile in the line at the post office I drink kombucha to repopulate my guts with flora after a bad course of antibiotics killed my insides.

In front of me a man hefts a box up to the counter with a box that says LIVE BIRDS.

On the radio they are playing a record that is skipping. A deep-voiced woman joyfully sings, “My life has just begun– gun– gun–”

Kazim Ali is a poet, essayist, fiction writer and translator. His books include several volumes of poetry, including Sky Ward (Wesleyan University Press, 2013), The Far Mosque, winner of Alice James Books' New England/New York Award, The Fortieth Day (BOA Editions, 2008), and the cross-genre text Bright Felon: Autobiography and Cities (Wesleyan University Press, 2009). He has also published a translation of Water's Footfall by Sohrab Sepehri (Omnidawn Press, 2011), and (with Libby Murphy) L'amour by Marguerite Duras (Open Letter Books, 2013). His novels include Quinn's Passage (blazeVox books), named one of "The Best Books of 2005" by Chronogram magazine and The Disappearance of Seth (Etruscan Press, 2009), and his books of essays include Orange Alert: Essays on Poetry, Art and the Architecture of Silence (University of Michigan Press, 2010), Fasting for Ramadan (Tupelo Press, 2011).
Tags: Apogee Journal, Chelsea Manning, Ovid 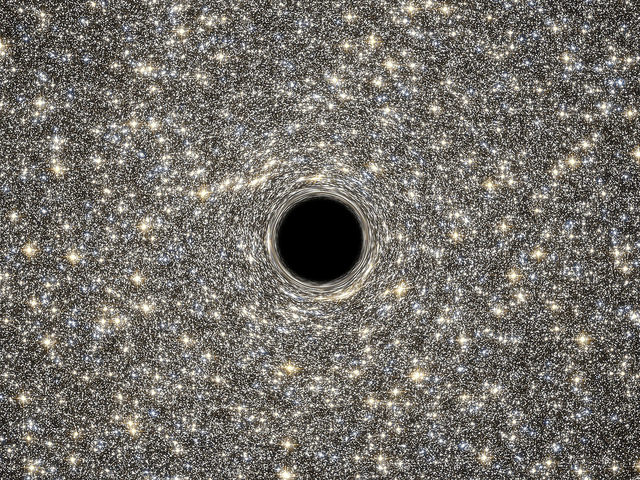 The Night Suzy Link Goes Missing
'Last week some of the other kids dug a hole to China in the dirt lot behind the Purtells’ house. Down at the end of Locust Street, that swampy neverland that reeked of skunk cabbage.'