to gaze is to say everything in my east is east 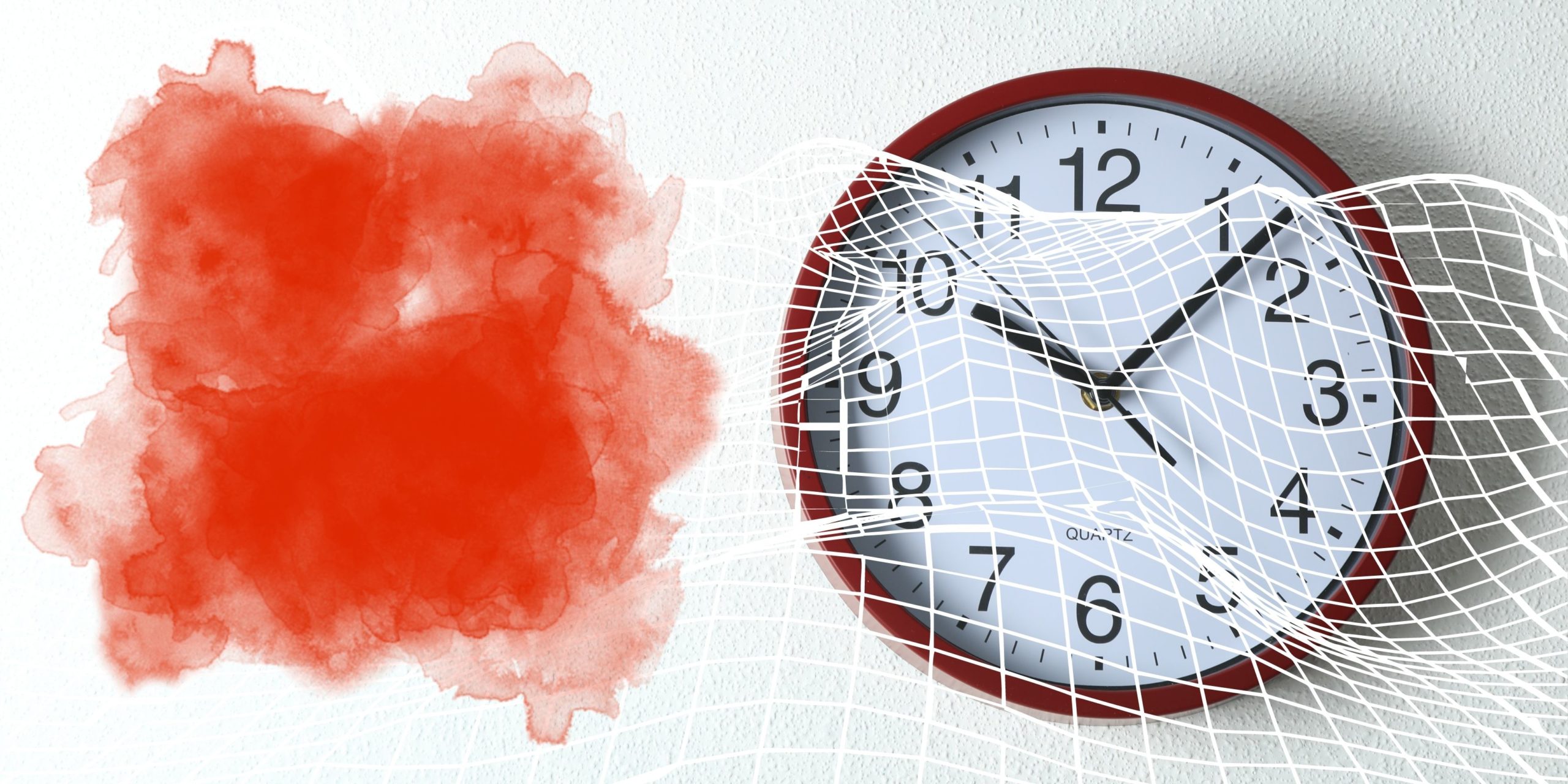 in a previously vacant hall, students concentrate on passing a theory test, and as time, in a traditional clock, analogs, one person complains, accounting is the art of keeping, silent, upper classes are aware of this, the algorithm is simple, i stare, at young faces, white walls, each one promising and blank, among them one fabricates a mustache out of chemically dyed hair, someone chews on a drawstring, i see one person squeezing an inflamed cyst, there has to be a taker who doesn’t give a shit,

whose relaxed position occupies, a culture of cool, maybe this work is a path of worshipping, in hadiths, i remember, allah, the god in question, loves beauty, boredom is beautiful, and a minaret is a cohort of both, i sat there, unfaithful, outside the testing center, to gaze is to say everything in my east is east, to have is to suggest a heartland theory, to havenot is a failed state, a coup toward an aimless independence,

in this morning geography, i think of a sandstone statue who belonged to a central province, the lords filled his belly with bomb and the kids with rubbish, the dynamite that caused an outcry was the exam, in which, i came of age, and, a giant balloon soon appeared over my head, as for pay $15 an hr, fair is a child fascinated by the science of fears, guerrillas, and, not ever buying another pair of jeans,

Hajar Hussaini is a poet from occupied Kabul. She translates Afghan literature and lives in Iowa City. Disbound, her first book of poems, is forthcoming from University of Iowa Press in Fall 2022. 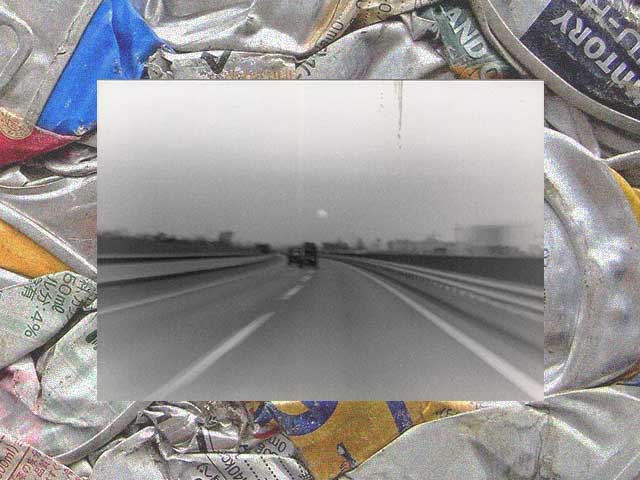 Still Dirty: Two Poems by David Lau
'No motions./A tonic in page display tufts,/call me switch-foot, a check away from homeless./You get there. Intentional.' 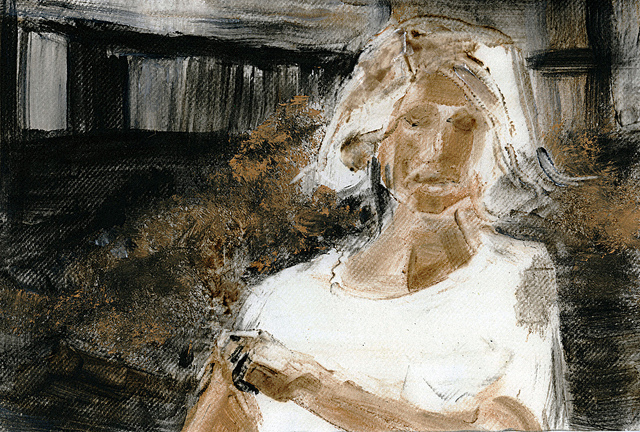 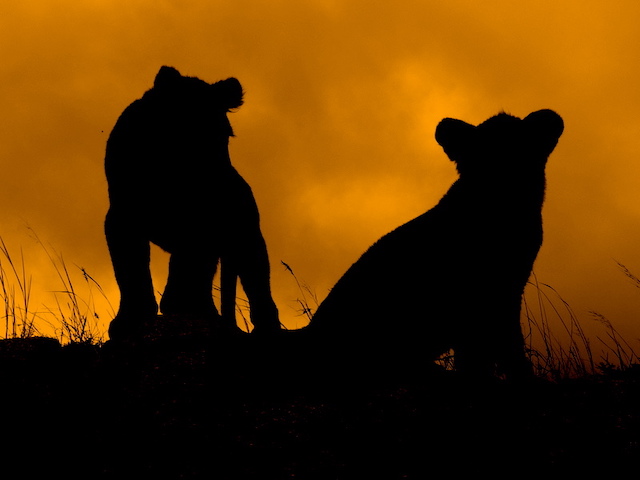 faith
stories that seethe in the blood: a lion / that slumbers in the copper pillar of her / body.