Is Queens the most overlooked hip-hop borough? Some have suggested placing 1520 Sedgwick, the address in the South Bronx where hip-hop began, on the national register. A developer wants to start a hip-hop museum in the Bronx; a nonprofit is targeting Harlem. In Fort Greene, Brooklyn, lyrics from the Notorious B.I.G. adorn the chic Habana Works building. More recently, the billion-dollar Barclays Center in downtown Brooklyn has been branded using Jay-Z (although he only owns one-fifteenth of one percent of the Nets).

For some, Queens is too far, too suburban, too boring—Corona, St. Albans, and Lefrak City do not draw outsiders. But Queens is also just recovering from a blow it suffered in the late eighties, when a posse of its rappers found themselves on the losing end of an epic battle which engulfed the whole borough. (The conflict was between the Bronx-based Boogie Down Productions and the Juice Crew, from Queensbridge Housing Projects. Nas and Mobb Deep are also from Queensbridge though they were too young to battle at the time).

The nineties saw the emergence of A Tribe Called Quest, Organized Confusion, Nas (the “first rapper to bring a platinum plaque back to the projects”), Mobb Deep, The Beatnuts, Capone-N-Norega, and Ja Rule—an impressive, diverse array of Queens artists. However, the simultaneous rise of iconic rappers like the Wu-Tang Clan from Staten Island, Ma$e and Cam’ron from Harlem, Notorious B.I.G., Lil Kim, Foxy Brown, and Jay-Z from Brooklyn, and The LOX and DMX from Yonkers again drew attention away from this bubbling Queens renaissance.

Over the last twelve years New York has watched as hip-hop has flown south for a long winter. In that time there have only been two rap megastars from New York—Nicki Minaj and 50 Cent. They are both from Queens. In fact, they are from the same neighborhood in Queens: South Jamaica. In the years to come, this fact may finally attract the attention of outside investors, scholars, and visitors, and begin the process of placing the contributions of Queens in historical context.

In the meantime, there are a number of books that provide vivid details and background color to the story of Queens hip-hop. Here are eight of our favorites. 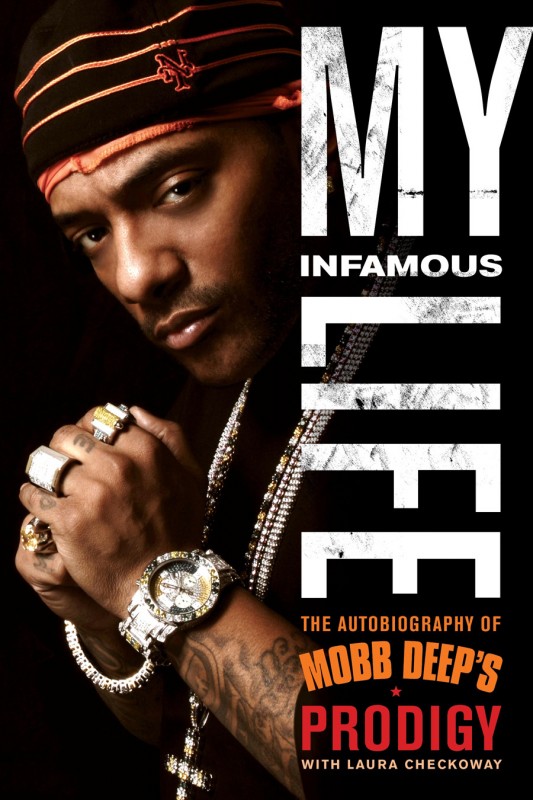 Root For The Villain: Rap, Bull$hit and a Celebration of Failure
J-Zone, Old Maid Entertainment (2011) 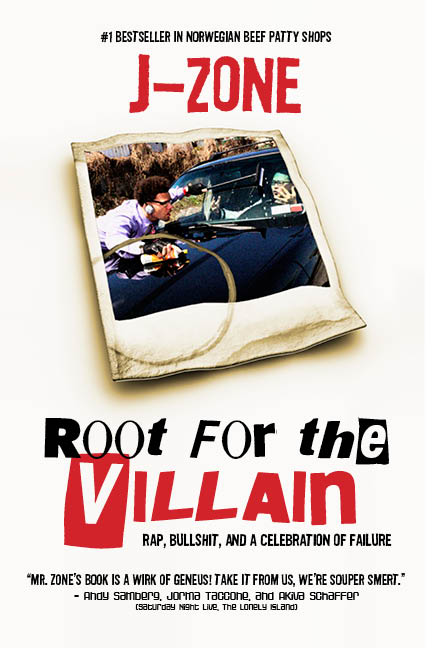 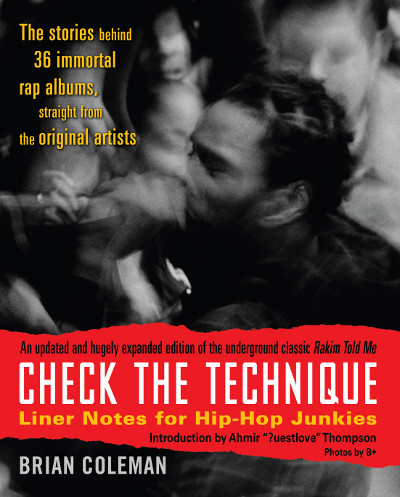 It’s No Secret: From Nas to Jay-Z, from Seduction to Scandal—a Hip-Hop Helen of Troy Tells All
Carmen Bryan, (2006) 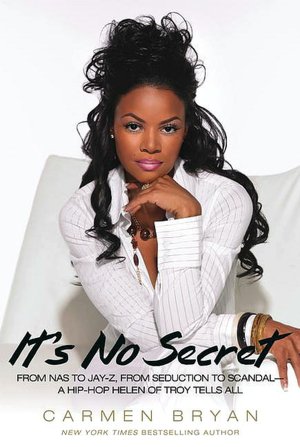 From Pieces to Weight: Once Upon a Time in Southside Queens
Curtis “50 Cent” Jackson, MTV Books (2006) 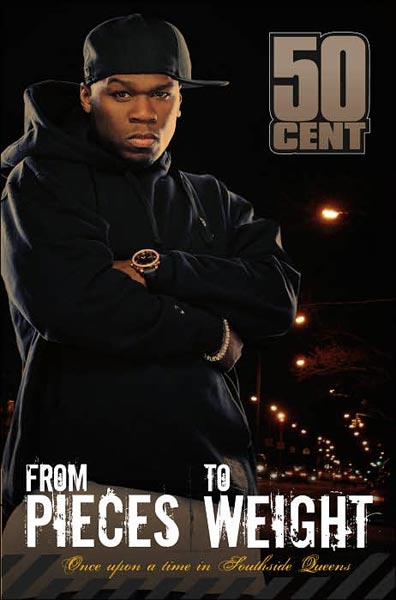 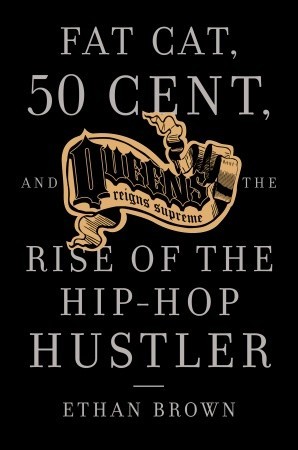 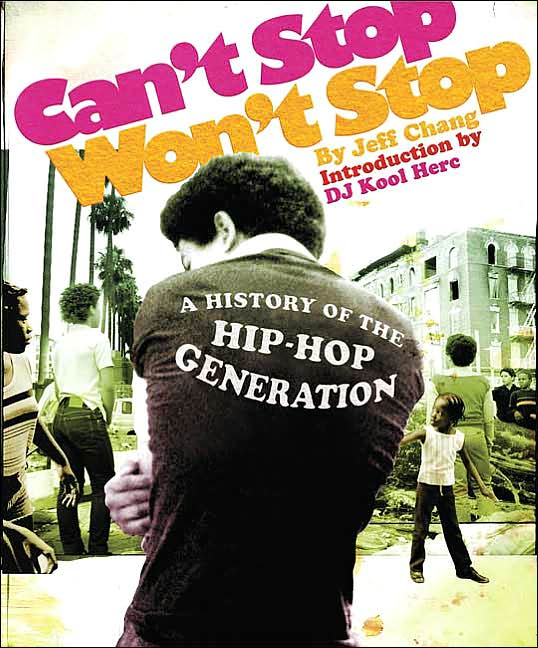 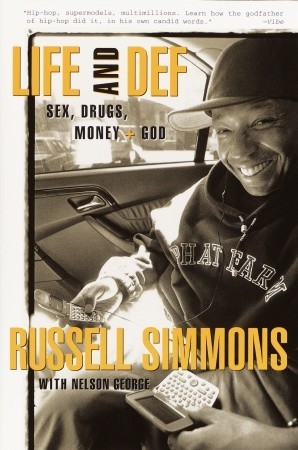 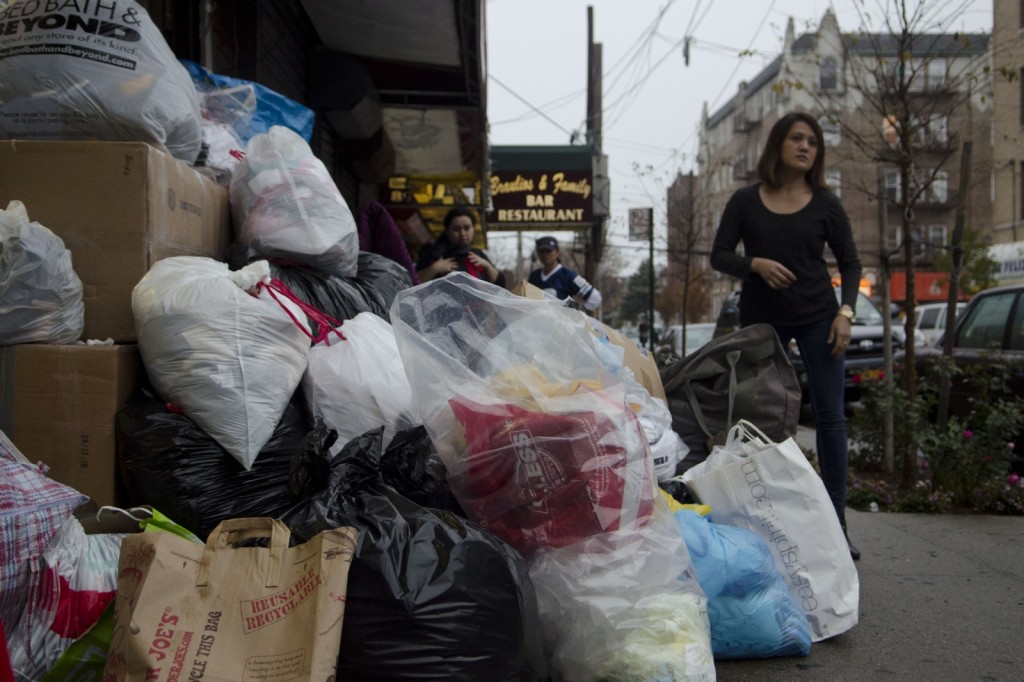 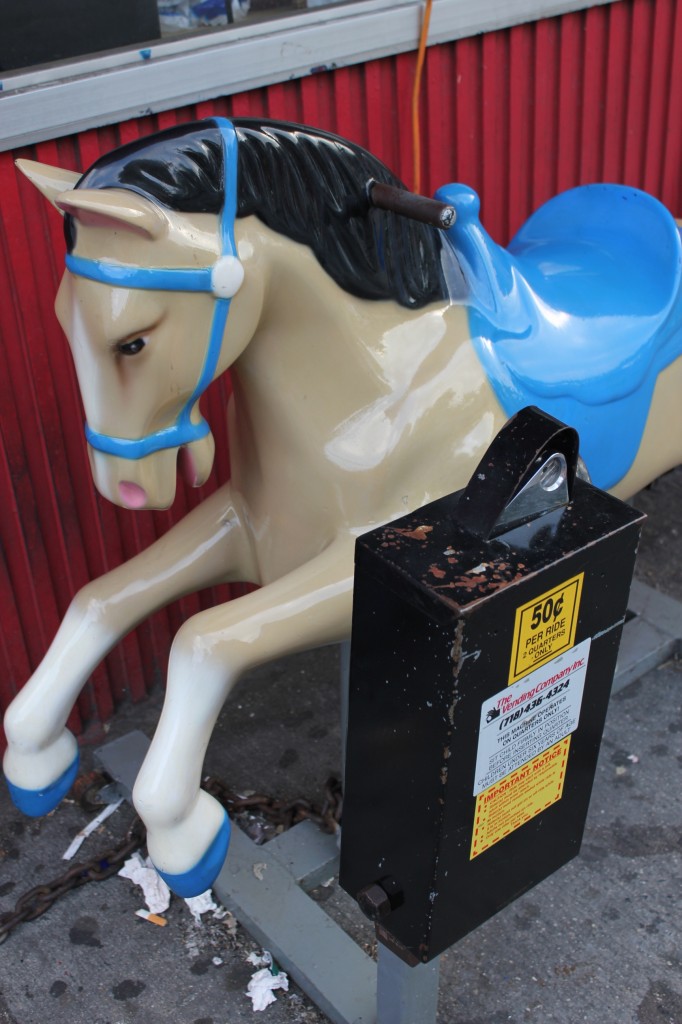 Kiddie-Up Elmhurst!
The clinking coins were saved for two reasons – to feed the neighborhood parking meters and to pay for kiddie rides outside the supermarket where my family shopped.