I loved them all and everything / they thought about so much and I was out / of my mind by then, not with grief or disgust / but with beauty 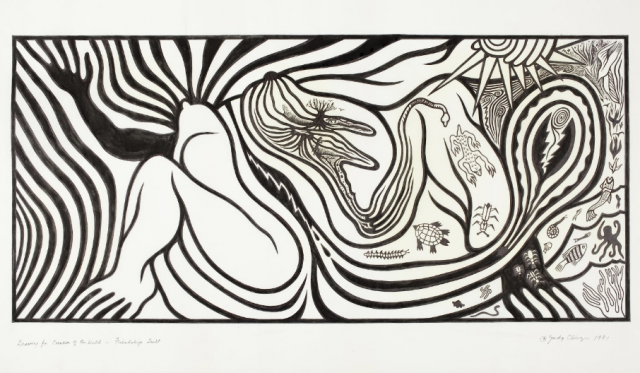 In the 90s I decided I needed to spend
more time thinking about my career as
a poet. So when my friend Sharon told
me there was a poets’ party at Stephen’s
apartment, I decided I should attend. There
was a bar nearby, so I went there first. The
bartender there was a friend of mine. I had
a lot of friends who were bartenders, not
as many as the poet friends I had, but if I’d
ever decided to change careers there were
people in that business I could talk to. I
talked to a woman who had the eyes of
a psychic and was disgusted about some-
thing. I was fascinated, but being a poet,
I had to leave to be with the poets at the
poets’ party. When I knocked and Stephen
himself answered the door I saw a room
full of poets, holding drinks, smoking cig-
arettes, talking about poems and books and
concepts and all the beautiful things in the
world and I loved them all and everything
they thought about so much and I was out
of my mind by then, not with grief or disgust
but with beauty and there was nothing else
for me to do except say “You’re an asshole”
to Tom, to Amy, to Ed, to Robert, to Paul,
to Ken, to John, to Charles, to Kim, to Mike,
to Stephanie, and in case I missed anyone,
declare, “Everyone in this room is an asshole.”
The next day I ran into Tom on the street and
Tom asked me, “So, am I still an asshole?”
And Tom’s hair was swaying with the wind
even though there was no wind and the salt
and pepper in his mustache fell lightly to the
sidewalk as children walked by because it was
Sunday and they were doing Sunday things
and this was New York so everyone is always
moving, always sad, always happy, always eating
things they shouldn’t be eating, and I answered,
“Yes, Tom, you are still an asshole and the East
River is a dirty muddy mess except for that hour
when it catches the sunlight just so and reminds
me that beauty, even as it edges away from my
still primitive soul, and despite what anyone else
has ever said, is never a diminished thing.”

Jose Padua was born in Washington, DC and is a veteran of New York’s spoken word literary scene. His first book, A Short History of Monsters, was chosen by Billy Collins as the winner of the 2019 Miller Williams Poetry Prize and is now out from the University of Arkansas Press. He writes the blog Shenandoah Breakdown.
Tags: Jose Padua, Poetry Tuesday, poetry 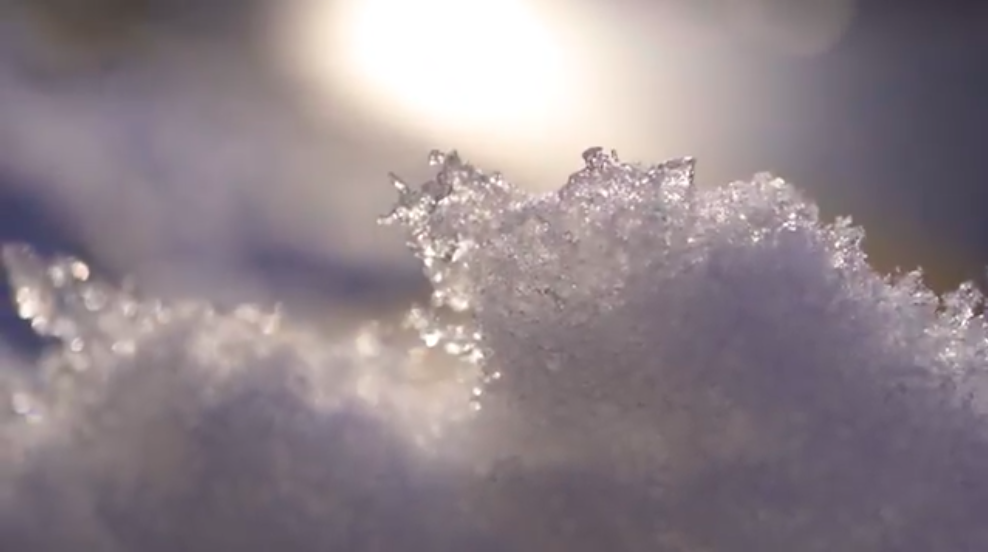 A Taste of Unexpected Vanilla: Poetry, Translation, & Video with Lee Hyemi & Soje
Where did you abandon the snowflake on which I wrote my secrets? 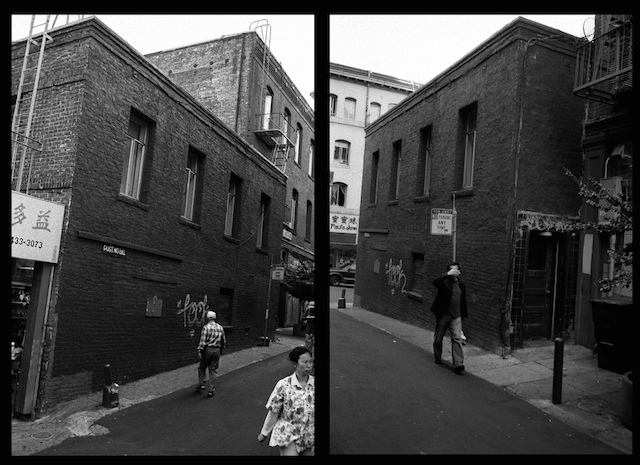 Chinatown Diptych: Two Poems by Jenny Xie
Who's keeping count of what's given against what's stolen? / There's nothing I can't trace back to my coarse immigrant blood.