Born into a Shi’ite family of corpse washers and shrouders in Baghdad who prepare the dead for burial, Jawad is determined not to follow in his father’s footsteps. He enrolls in Baghdad’s Academy of Fine Arts in the late 1980s to become a sculptor, drawn to the idea of representing life. But when war breaks out followed by the devastating economic sanctions of the 1990s, his aspirations are halted by loss. He manages to eke out a living painting houses and teaching art, until the sectarian violence that follows the 2003 invasion forces him back to where he came from, to tend to the corpses piling up more quickly than ever.

In Sinan Antoon’s absorbing, poetic novel The Corpse Washer, self-translated from Arabic, Jawad leads us through his own life, weaving in and out from past to present, evoking much of Iraq’s recent turbulent and violent history. Below, the first chapter from the novel.

She is lying naked on her back on a marble bench in an open place with no walls or ceilings. There is no one around and nothing in sight except the sand. I, too, am naked, barefoot, dumbfounded by everything around me. I can feel the sand under my feet and a cool wind. I move slowly toward the bench. When and why has she come back after all these years? Her long black hair is piled about her head. A few locks cover her right cheek, as if guarding her face, which has not changed with the years. Her eyebrows are carefully plucked, and her eyelids, which end in thick eyelashes, are shut. Her nose guards her lips, which bear pink lipstick as if she were still alive. Her nipples are erect; there is no trace of the surgery. Her hands are clasped over her navel; her fingernails and toenails are painted the same pink as her lipstick. Her pubic hair is shaved.

I wonder whether she is asleep or dead. I am afraid to touch her. I look into her face and whisper her name, ‘‘Reem.’’ She smiles, her eyes still shut at first. Then she opens them, and the blackness in her pupils smiles as well. I can’t grasp what is going on. I ask in a loud voice, ‘‘Reem, what are you doing here?’’

‘‘With what? There is nothing here.’’

Raindrops begin to fall, and she closes her eyes. I wipe a drop off her nose with my index finger. Her skin is warm, which means she is alive. I start to caress her hair. I will wash her with the rain, I think. She smiles as if she’d heard my thought. Another drop settles above her left eyebrow. I wipe it off.

I think I hear a car approaching. I turn around and see a Humvee driving at an insane speed, leaving a trail of flying dust. It suddenly swerves to the right and comes to a stop a few meters away from us. Its doors open. Masked men wearing khaki uniforms and carrying machine guns rush toward us. I try to shield Reem with my right hand, but one of the men has already reached me. He hits me in the face with the stock of his machine gun. I fall to the ground. He kicks me in the stomach. Another starts dragging me away from the washing bench. None of them says a word. I am screaming and cursing them, but I can’t hear myself. Two men force me to get down on my knees and tie my wrists with a wire behind my back. One of them puts a knife to my neck; the other blindfolds me. I try to run away, but they hold me tightly. I scream again, but cannot hear my screams. I hear only Reem’s shrieks, the laughter and grunts of the men, the sound of the rain.

I feel a sharp pain, then the cold blade of the knife penetrating my neck. Hot blood spills over my chest and back. My head falls to the ground and rolls like a ball on the sand. I hear footsteps. One of the men takes off my blindfold and shoves it into his pocket. He spits in my face and goes away. I see my body to the left of the bench, kneeling in a puddle of blood.

The other men return to the Humvee, two of them dragging Reem by her arms. She tries to turn her head back in my direction, but one of them slaps her. I cry out her name but can’t hear my voice. They put her in the back seat and shut the door. The engine starts. The Humvee speeds away and disappears over the horizon. The rain keeps falling on the empty bench.

I woke up panting and sweating. I wiped my forehead and face. The same nightmare had been recurring for weeks, with minor changes. Sometimes I saw Reem’s severed head on the bench and heard her voice saying, ‘‘Wash me, darling,’’ but this was the first time there was rain. It must have slipped into my dream from outdoors. I could hear drops on the window next to my bed.

I’ve slept only three hours after a long and grueling day. I am worn out.

Death is not content with what it takes from me in my waking hours, it insists on haunting me even in my sleep. Isn’t it enough that I toil all day tending to its eternal guests, preparing them to sleep in its lap? Is death punishing me because I thought I could escape its clutches? If my father were still alive he would mock my silly thoughts. He would dismiss all this as infantile, unbecoming to a man. Didn’t he spend a lifetime doing his job day after day, never once complaining of death? But death back then was timid and more measured than today.

I can almost hear death saying: ‘‘I am what I am and haven’t changed at all. I am but a postman.’’

If death is a postman, then I receive his letters every day. I am the one who opens carefully the bloodied and torn envelopes. I am the one who washes them, who removes the stamps of death and dries and perfumes them, mumbling what I don’t entirely believe in. Then I wrap them carefully in white so they may reach their final reader—the grave.

But letters are piling up, Father! Tenfold more than what you used to see in the span of a week now pass before me in a day or two. If you were alive, Father, would you say that that is fate and God’s will? I wish you were here so I could leave Mother with you and escape without feeling guilty. You were heavily armed with faith, and that made your heart a castle. My heart, by contrast, is an abandoned house whose windows are shattered and doors unhinged. Ghosts play inside it, and the winds wail.

As a child, I would cover my head with a second pillow to block out noise. I look for it now; it has fallen by the bed next to my slippers. I pick it up and bury my head under it in order to reclaim my share of the night. The image of Reem being dragged away by her hair keeps returning.

Reem hadn’t been at the heart of my nightmare until a few weeks ago. Where was she now? I heard a few years ago that she was in Amsterdam. I’ll Google her again tomorrow when I go to the Internet café after work. I’ll try a different spelling of her name in English and maybe I’ll find something. But can I just grab a bit of sleep for an hour or two?

Excerpted from THE CORPSE WASHER by Sinan Antoon. Reprinted by arrangement with Yale University Press. Copyright 2013. All rights reserved. No part of this excerpt may be reproduced or printed without permission in writing from the publisher.

Sinan Antoon is a poet, novelist, and translator. He is associate professor at the Gallatin School, New York University, and cofounder and coeditor of the cultural page of Jadaliyya. The Corpse Washer is his second novel. He lives in New York City.
Tags: Excerpts, Fiction, Iraq, The Corpse Washer, history, intro home 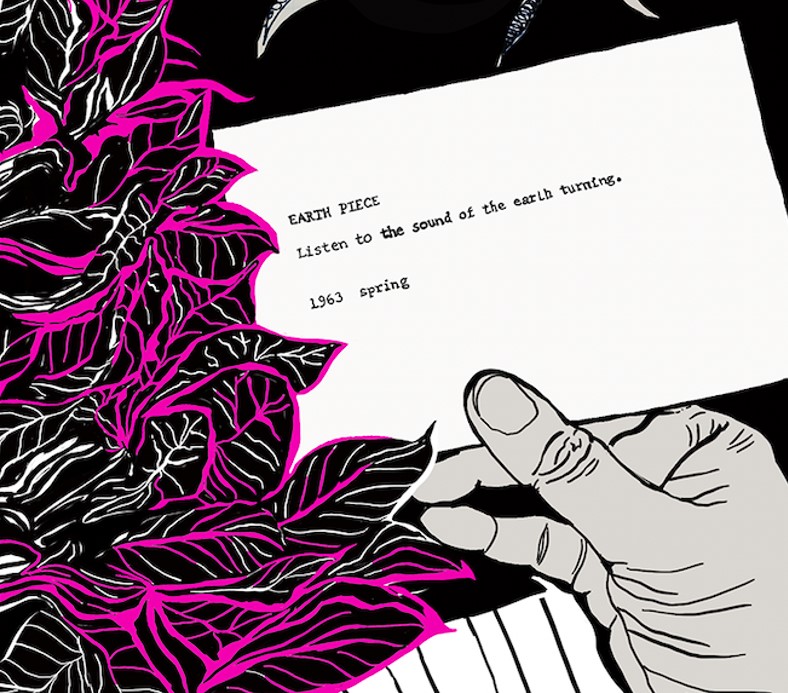 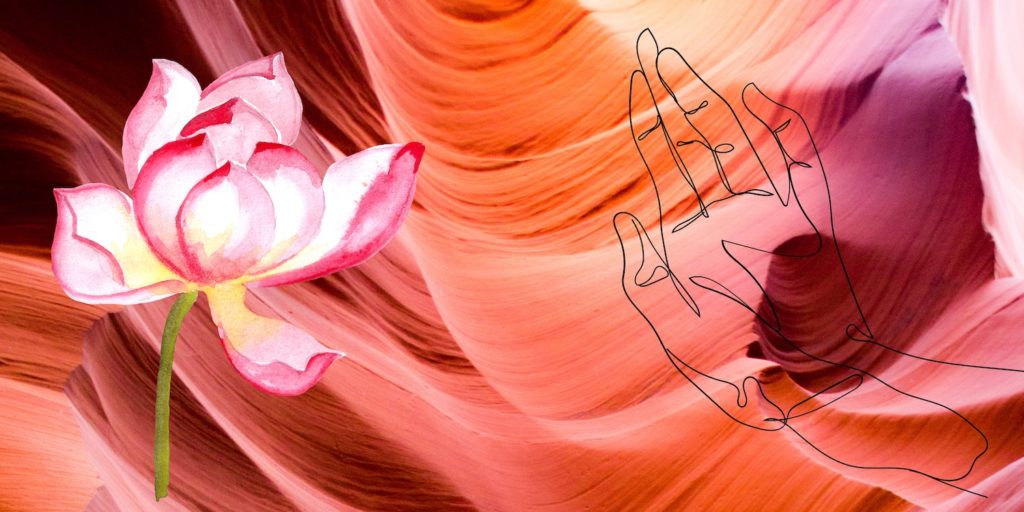 Every Family Has Their Record of the War
Bangladesh, 1971—an excerpt from In Sensorium

State of Erasure: Arizona’s Place, and the Place of Arizona, in the Mass Incarceration of Japanese Americans
Delivered on Inauguration Day 2017