The Sonneteer is Coming Soon to a Theatre Near You in New York!

1.
Here, she thinks before
crossing the road, wondering why the world won’t stop.
A week later, someone will show her buttons that change
red to green, but right then, she just waits.

2.
Parties have people sweating
questions. They keep asking
if she’s that girl or the Other from a movie.
It might have won an Oscar or something.
One came up to her, confessed

I even wept
a little during, I am so, so sorry for all the wrong I have done.

Isn’t that what all writers are looking for—
Gratification in the form of grief?

3.
She was famous once, they handed
over some award to show the world
how political poetry can be. Her date leaned
down mid-applause, teeth bared
into a smile, whispered into her tender neck—

4.
Nights, she tries to define herself but forgets
her skin is already inked into a script.
She traces her accent instead, checks
her temperature (it might be the flu), mouths
into mirrors—
I AM NOT A SUPPORTING ACTOR. THIS IS A ONE WOMAN SHOW.

learns to hate
the portrait of an artist as a grimace.

5.
When no one’s watching, she calls herself a poet.
The women adore it. One tells her they’re trying
to be a better person—
I’m into your sonnets because you always write about Race.
She frames that lover into a poem.

6.
In December, she learns to sew smiles together, calls herself
self-employed because no one else would.

On stage, her lines forgotten,
she cried too hard and too long, dramatized her screams-
“This city will make me or break me, I know it will!”

The City sent its standard response two days too late:
This is an apology for your emotions but it was unintentional. We simply forgot
you exist. We’re looking into the problem and will get back to you once it’s fixed.
Everything takes time.

I Cannot Write A Ghazal (But I try)
Even when the rain stops beating against the night,
I shall carve our breath into the blue of the night.

These days, the world forgets to turn back to me.
In this time zone, I am another country at night.

My palms wake to taste the tungsten dawn, your evening
sun bleeding shreds of resistance against the night.

History is never evidence enough for the powerful.
Now India declares our lust a sin for the fitful night.

Phone receiver between my shoulder and my soul, my smiles lie
stale with powdered stars. I come home to my heart and you at night.

Darling, if the laws refuse to sing of us,
we’ll paint our names with broken shades of the night.

The process of writing changes, and remains the same.
After everything, I fell in love with the tongue of the night.

Sreshtha, you try too hard to write like them, like Shahid.
If you could, you’d pick a better hue than the sexuality of the night.

Sreshtha Sen is a poet from Delhi and one of the founding editors of the Shoreline Review, an online journal for and by south Asian poets. Their work can be found published or forthcoming in Apogee, Bitch Media, BOAAT, Hyperallergic, Hyphen Magazine, The Margins, the Rumpus, and elsewhere. She was the 2017–2018 readings and workshops fellow at Poets & Writers and currently teaches in Las Vegas where she’s finishing her PhD in poetry and is the assistant poetry editor at the Believer. 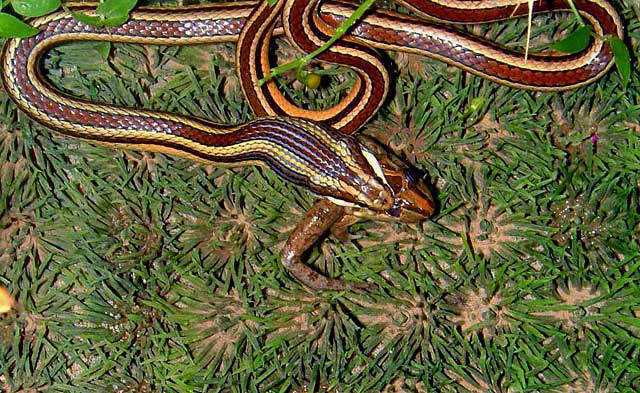 Cobra Notes for Ban
"I want a literature that is not made from literature."

Brother-life by Akhil Sharma
"While a part of me was glad I wasn’t like my brother, no part of me wished to be more fortunate than my mother."